Fitbit has released a new update for its wearables OS, and adds some big new health and smart features to its line-up of devices.
Fitbit OS 5.1 is the latest update and adds functionality to Fitbit Sense and Fitbit Versa 3.
First off, theres a much-needed tweak to the SpO2 tracking. Currently, blood oxygen levels will only be recorded if your device is using the SpO2 watch face. If not, that chart wont record data. Happily, you can now use whatever watch face you want and still get that data.
Next… 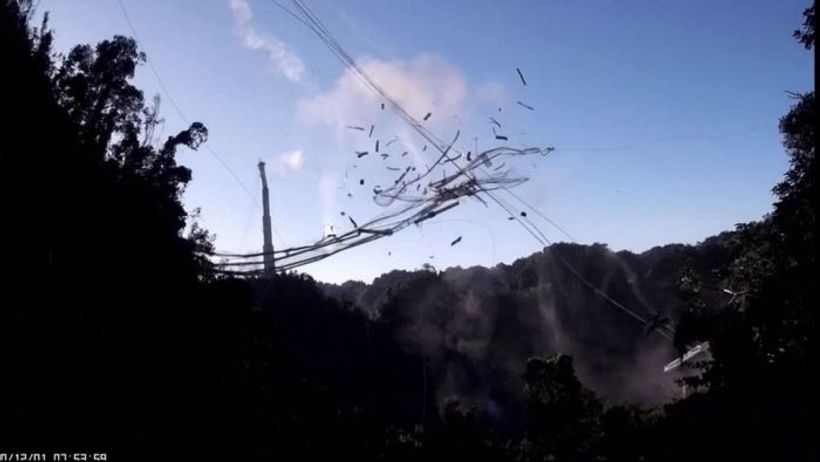