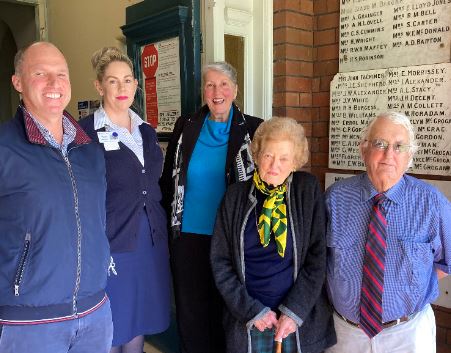 An expanded maternity wing will be built on Singleton Hospital and if all goes to plan, it will be welcoming babies into the world by the end of 2021.

The wing will include two birthing suites, each with their own ensuite, and is likely to be built on the end of the existing west wing maternity ward.

The project has been made possible by a substantial donation from the Bowman family whose strong generational connection to the hospital was one Elizabeth Bowman and brother Alistair Bowman and his family wanted to continue.

Elizabeth and Alistair’s grandfather, Alister Bowman, was a doctor at Singleton Hospital and the Bowman name is prominent on honour boards of Life Members at the entry to Dangar Wing.

Dr Bowman practised in Singleton for 50 years and was a Fellow of the Obstetrical Society of Edinburgh.

He was appointed the government medical officer in 1888 and was involved in establishing the Maternity Hospital at Fairholm in 1915.

Alistair and Elizabeth’s mother, Esmé Bowman was a member of the Singleton Womens Hospital Auxiliary for 54 years and served as president and patron.

Through discussions with Singleton Health Service Manager Wendy Mason-Jones, the Bowmans soon realised the maternity facilities at the hospital needed upgrading and this was exactly the type of project the family wanted to back.

Discussions only began in March and already the project is at a stage where it is planned to go out to tender by November.

Focus groups to discuss the design, needs and inclusions of the wing have included new mothers in addition to medical and maternity staff to ensure every consideration is made.

“Everyone is very excited by the project, it is a much-needed upgrade of the existing facility,” Ms Hendy said.

The existing facility was built in the early 1960s and is located in the centre of the hospital.  The two rooms share a bathroom and toilet which is far from ideal if there are two women birthing at the same time.

The birthing suites are not connected to the maternity ward which can become challenging for staff trying to service both areas at the same time.

A purpose-built area that meets modern needs will be a vast improvement to the current facilities.

“It will allow us to better support women during the birthing process and the women will have access to baths and their own bathrooms, it will be wonderful,” Ms Hendy said.

Seventeen babies were born at Singleton Hospital in July indicating it is already a popular place for deliveries and maternity staff are regularly praised for their compassion and care.

“Now this excellence in care will be matched with excellent facilities and surroundings and we thank the Bowman family for this generous donation, we are all extremely grateful and the entire community will benefit from this fantastic project,” Mrs Mason-Jones said.

Work on the project is expected to begin in February and weather pending, should be open by October next year. 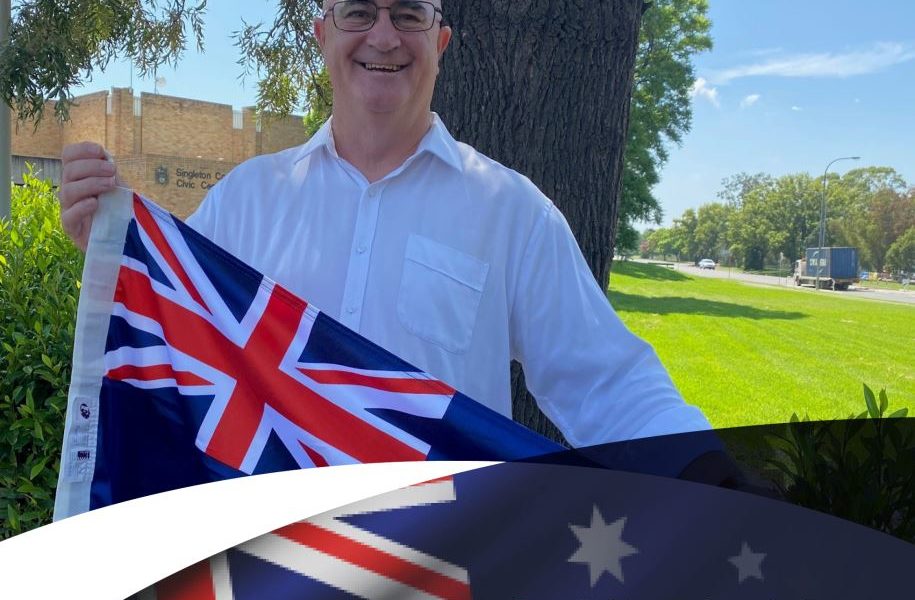 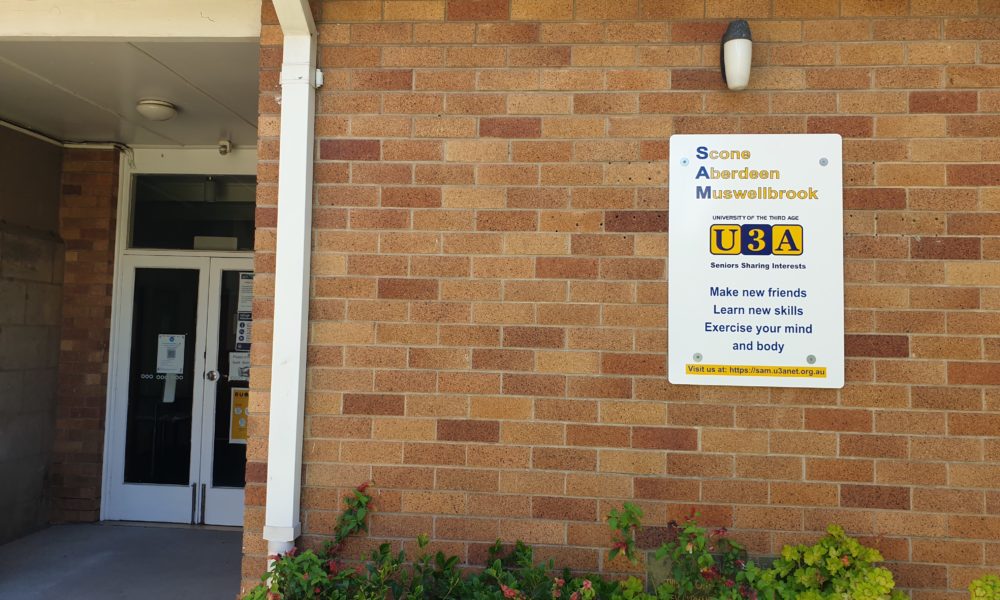 Muswellbrook’s University of the Third Age set for 2021 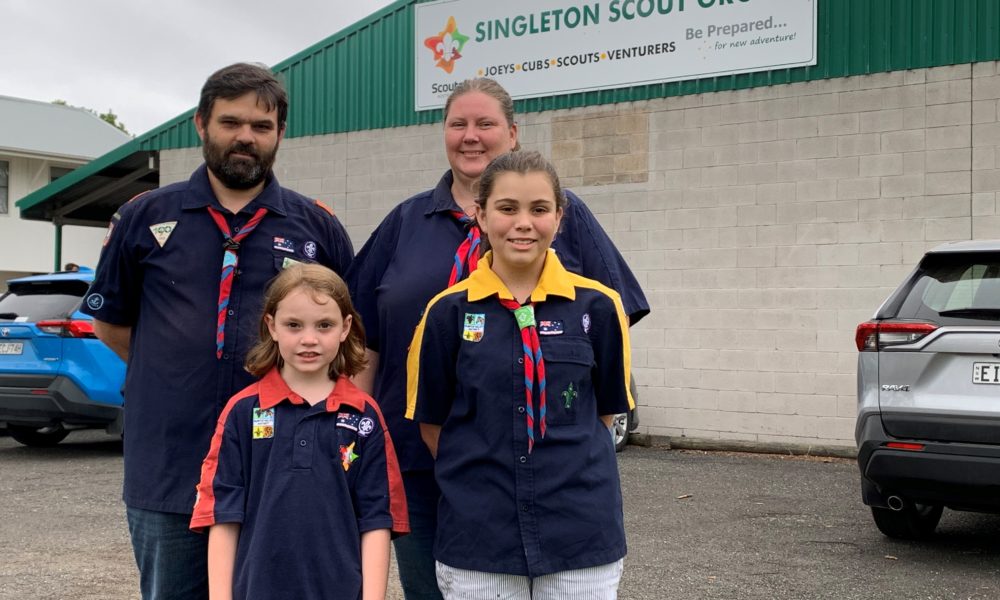