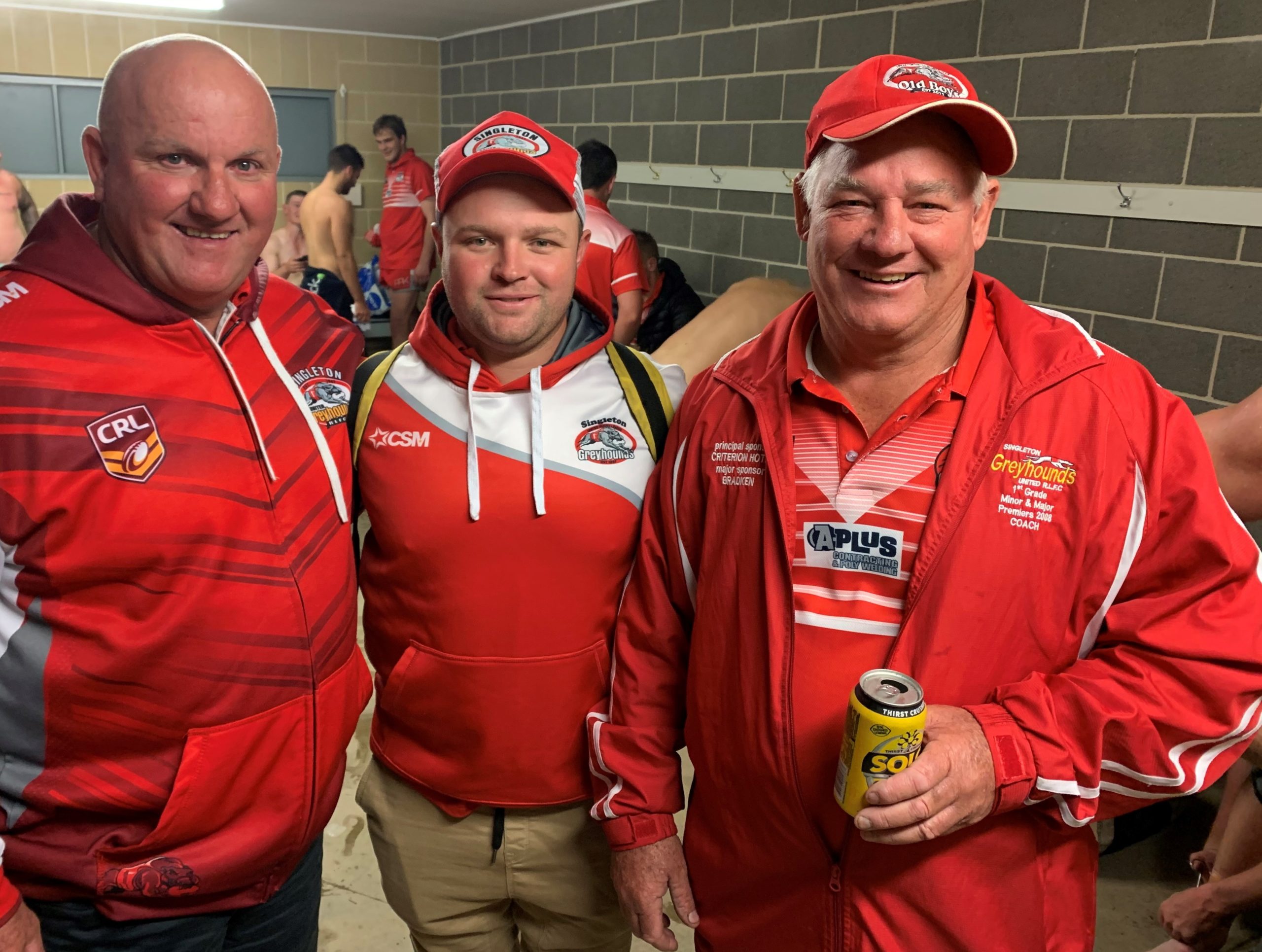 The Singleton Greyhounds captured a clean sweep under lights at Denman this evening thanks to a brave 20-12 first grade victory.

The visitors were without Tom Ernst after the opening stages of the game after the returning Greyhound suffered a rib injury. 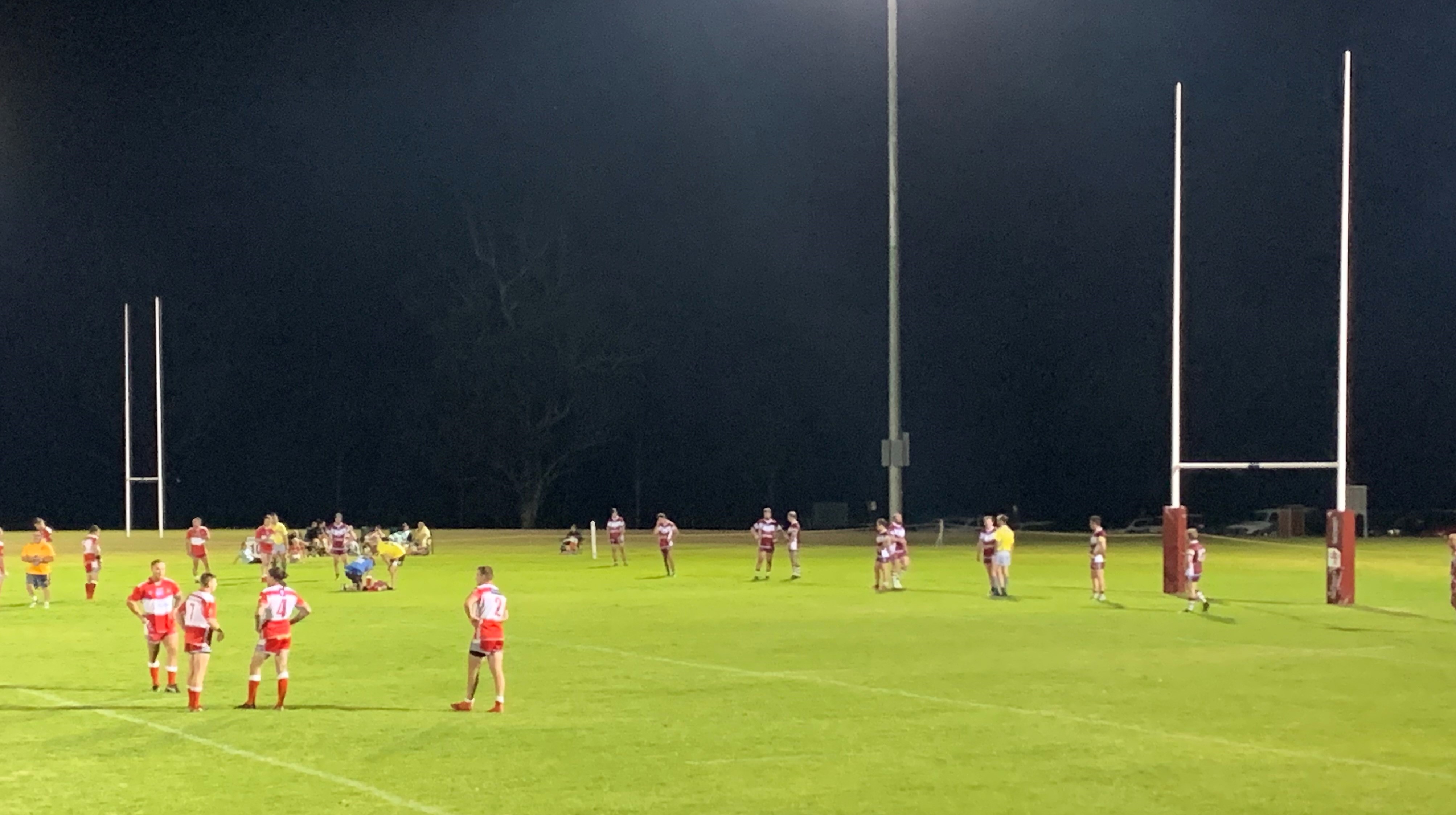 Play was delayed when Tom Ernst suffered a rib injury this evening. It marked his first appearance for the Greyhounds since 2010.

“It has been a long time for me between games and a long time for the club with covid so to get through the 80 minutes was great,” Singleton Greyhounds co-coach Mark Newman explained.

Both Ethan Andrews and Corey Maricanos stood out for the winning side.

“We gave him (Andrews) a job to do playing on some certain players and he did exceptionally well and he was very good in that area,” Newman continued.

“Probably also both Chad (Solman) and Dinky (Zac Solman) as captains for the first time; they were solid all game.”

Earlier in the evening, the visitors dominated both the Ladies League Tag season opener (20-0) as well as the second grade clash (50-10). 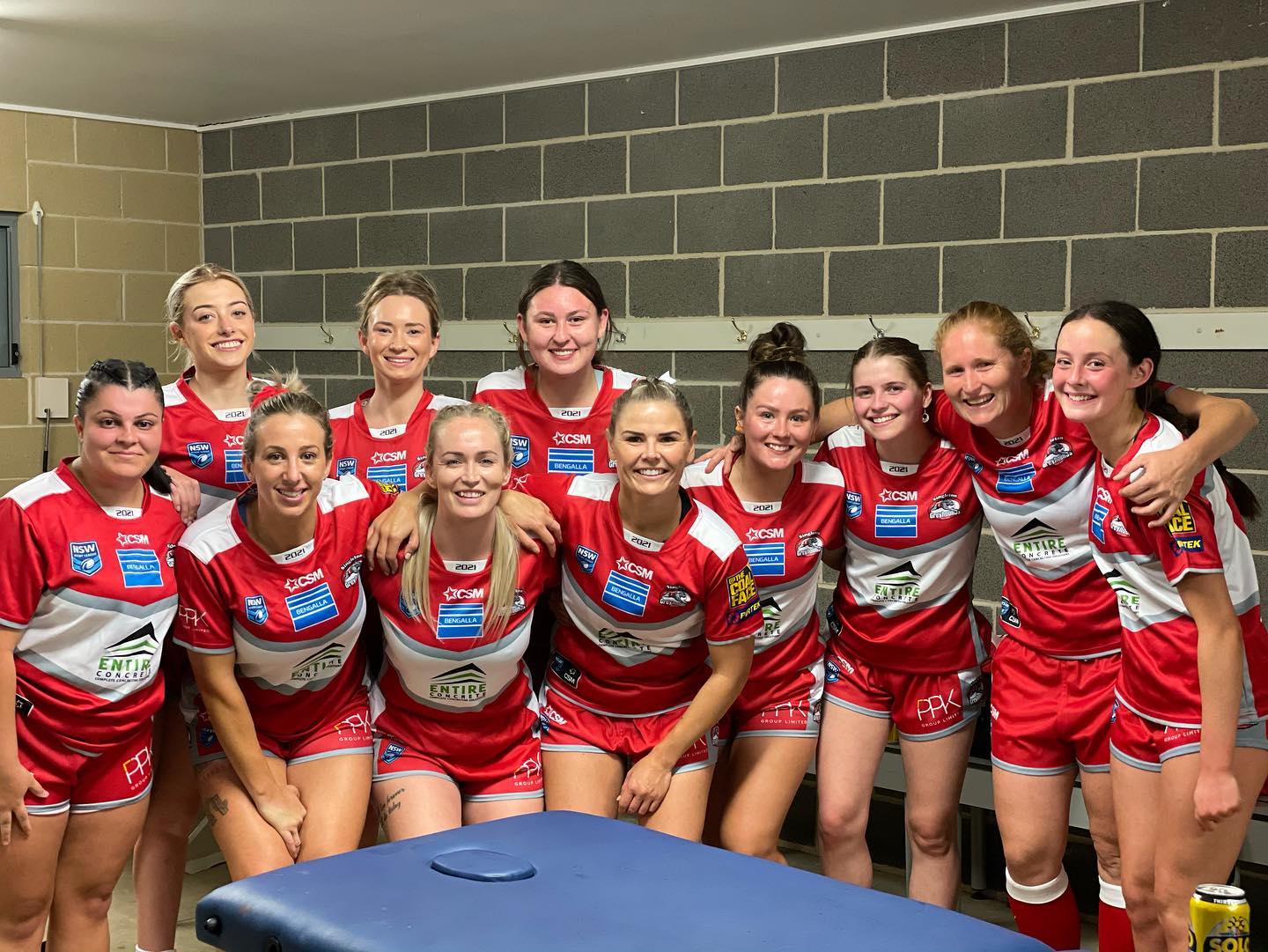 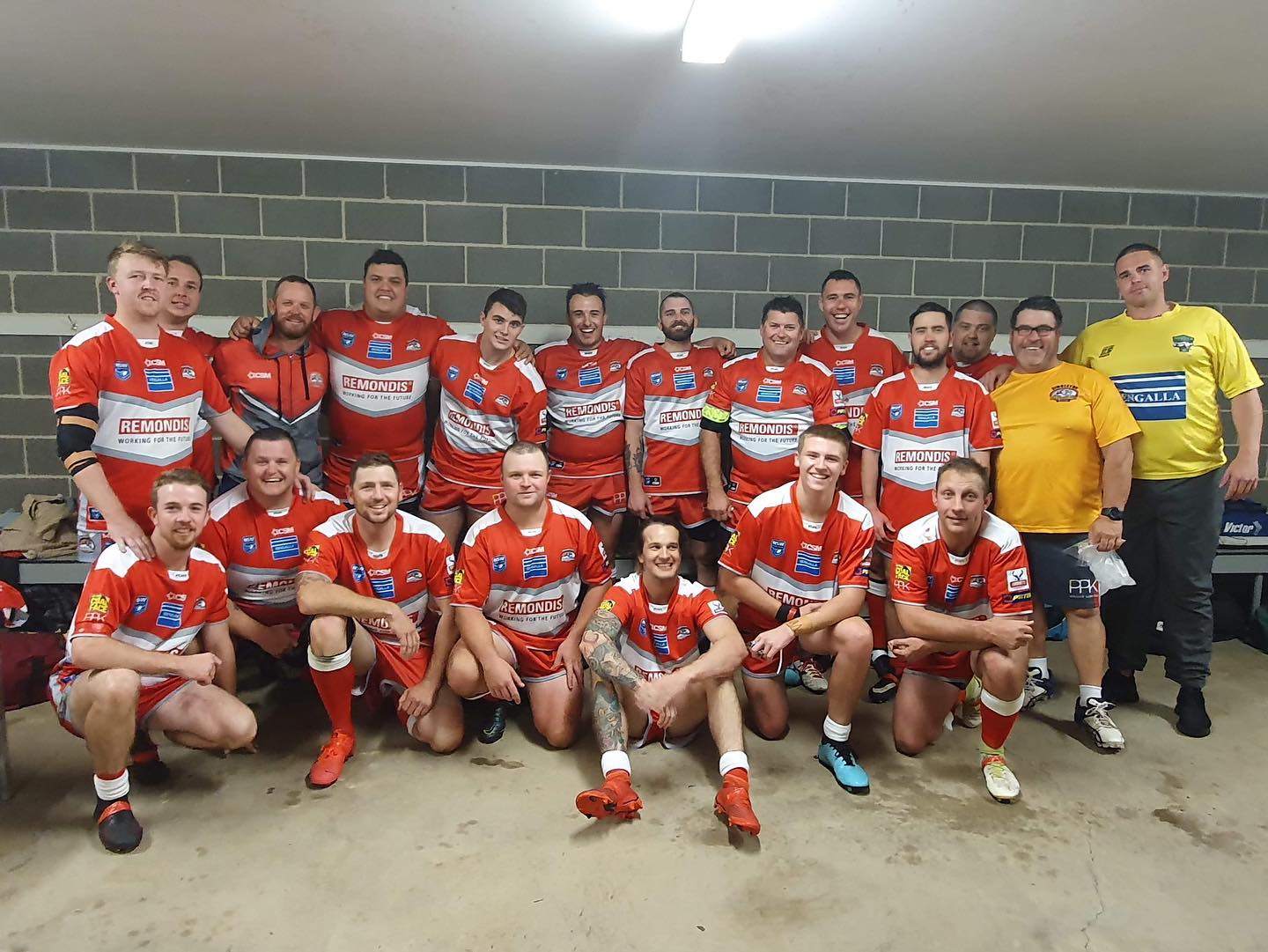 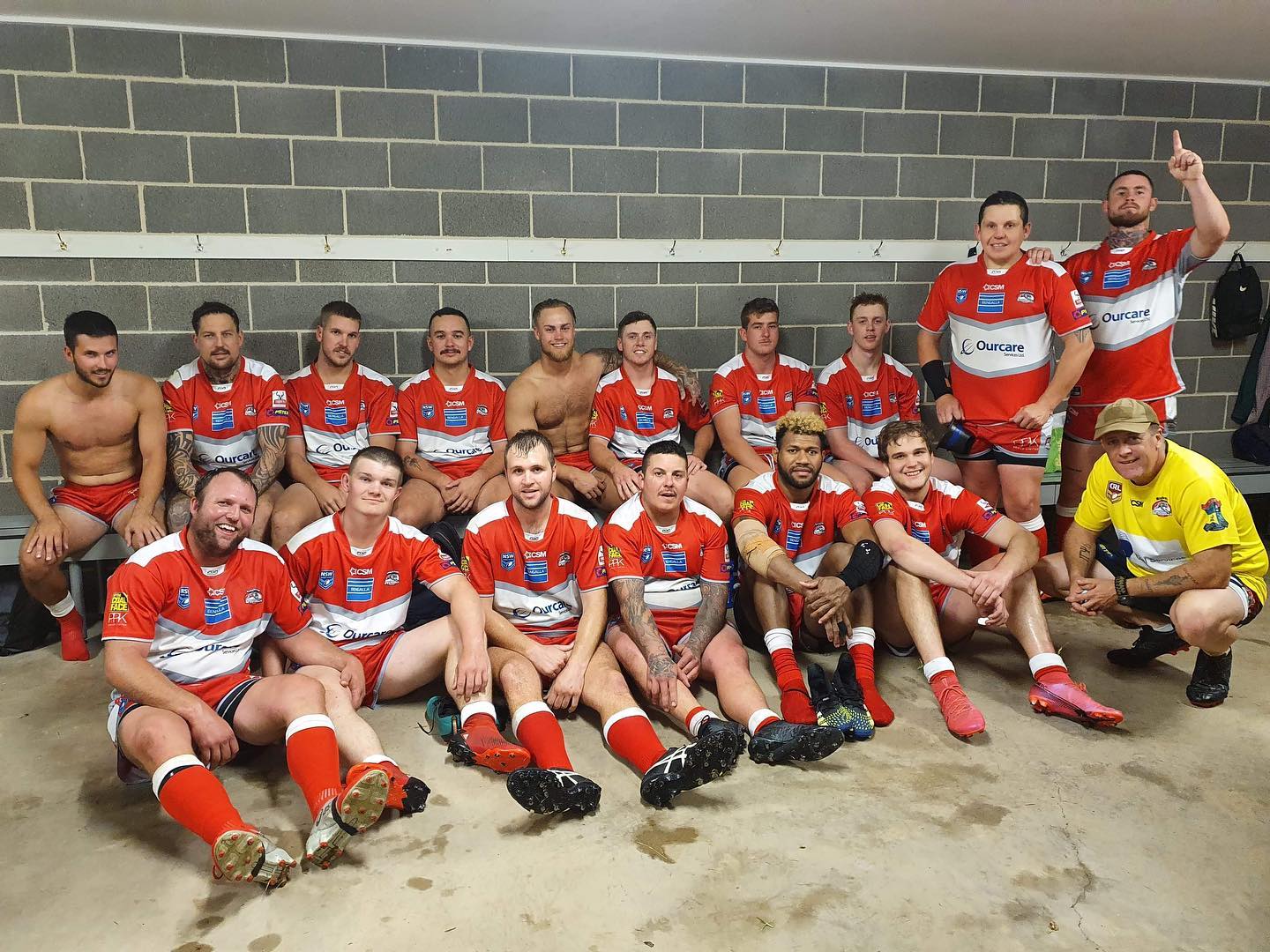 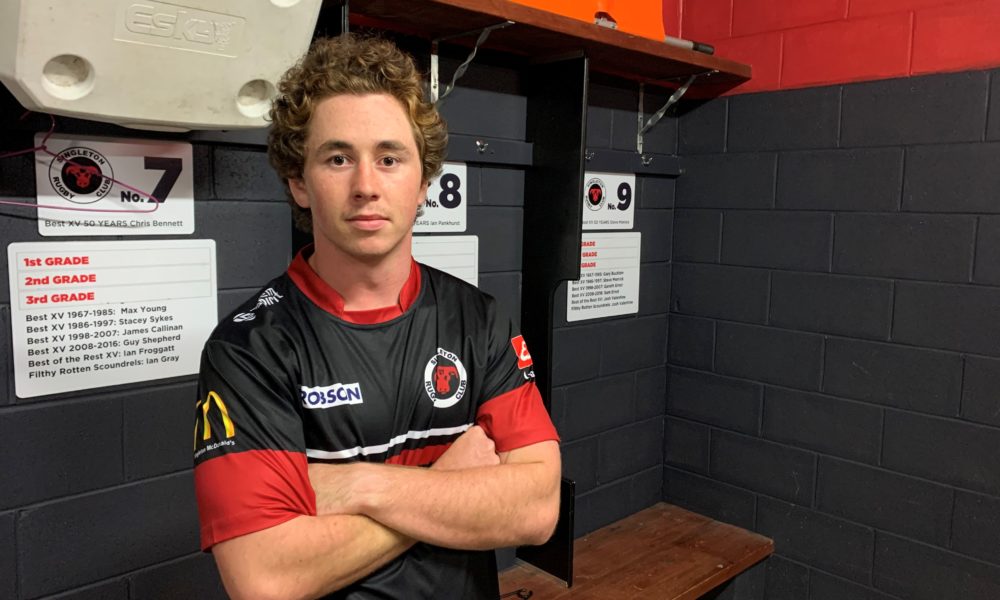 Singleton Bull to face his former side 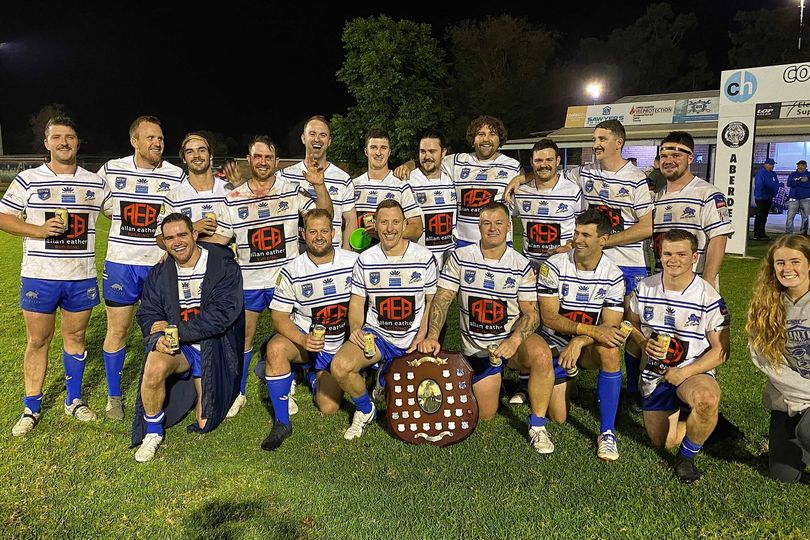 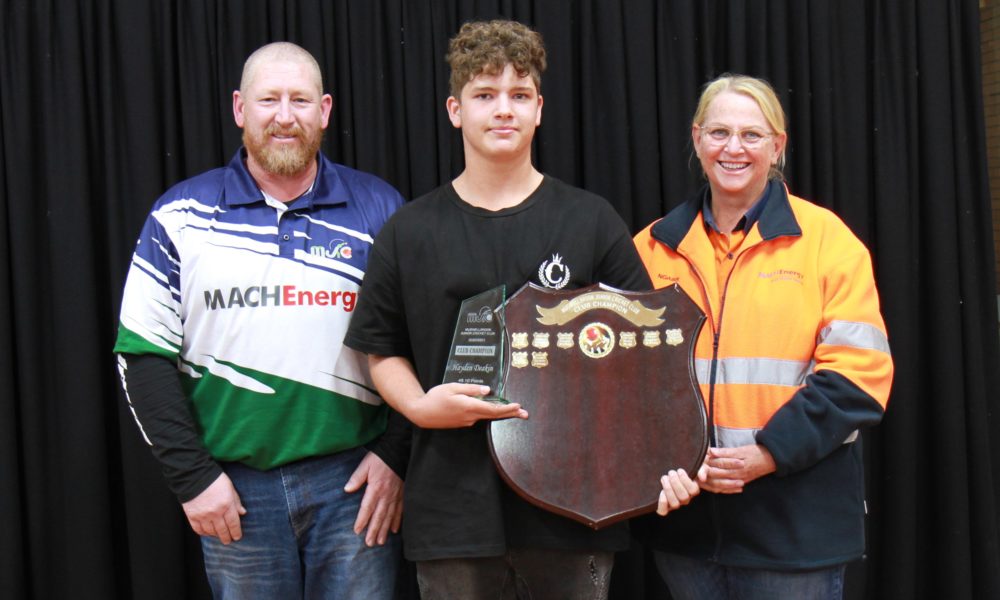