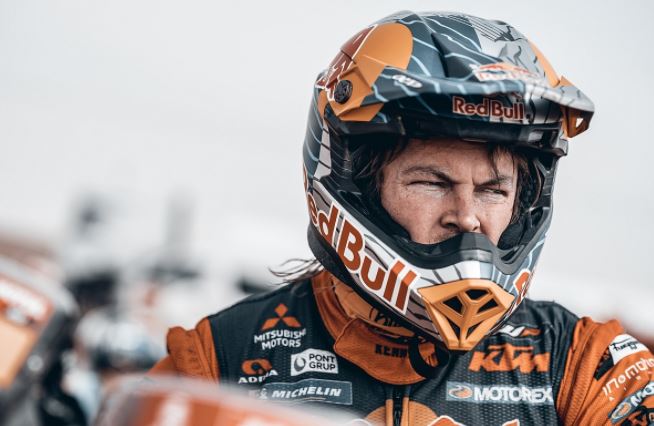 Toby Price’s 2021 has Dakar Rally campaign came to an end during this evening’s ninth stage after the 33-year-old crashed at the 155-kilometre point.

Dakar officials confirmed earlier tonight that the 33-year-old was being transported to hospital in Tabuk for further assessment of head, right wrist and left shoulder injuries.

The extent of those injuries is currently unknown, however organisers have confirmed he was conscious throughout on-the-scene treatment.

Price, who called Singleton home from 2003, started the day sitting second overall behind Chilean Jose Ignacio Cornejo by 66 seconds and had made progress on him early in the stage.

Interestingly, he was third-fastest through the last waypoint before his crash.

American Ricky Brabec, who had been fastest through that 121-kilometre reference, lost 15 minutes after stopping to assist Price while the two-time event winner’s teammate Sam Sunderland (Great Britain) dropped 14 minutes for the same reason. 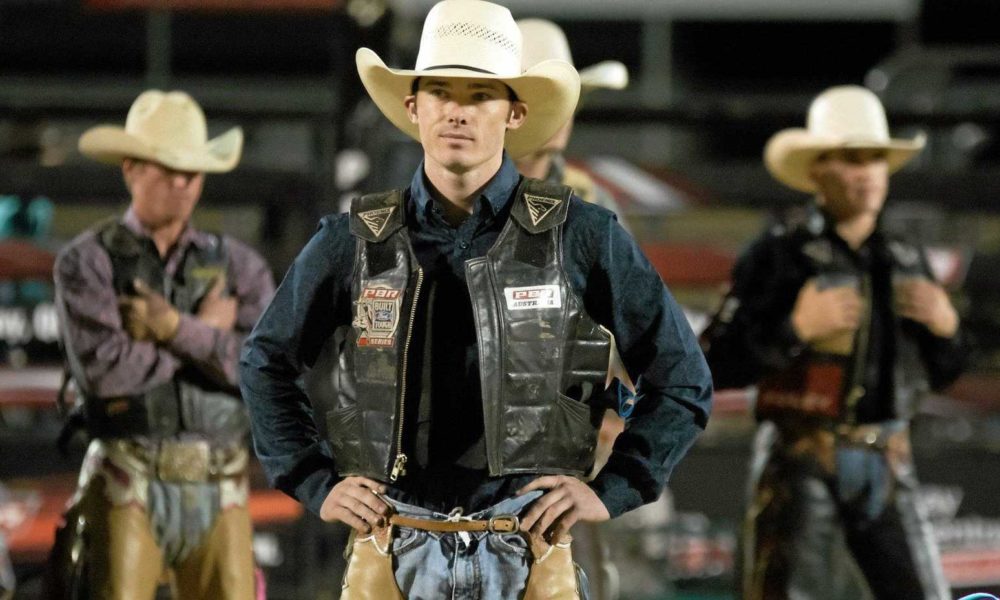 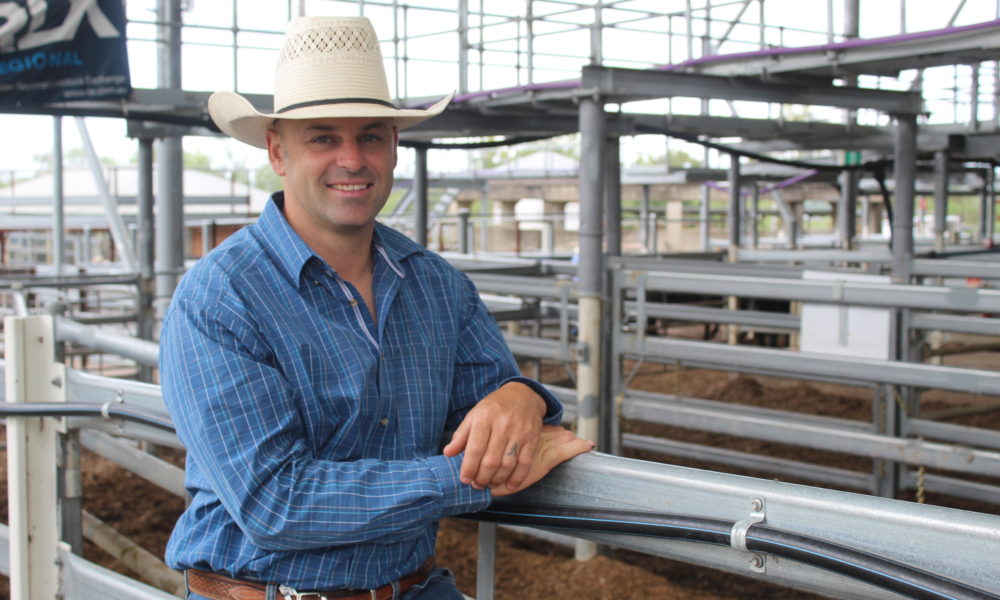 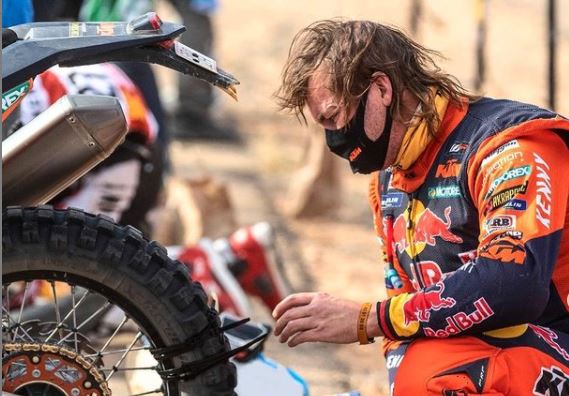