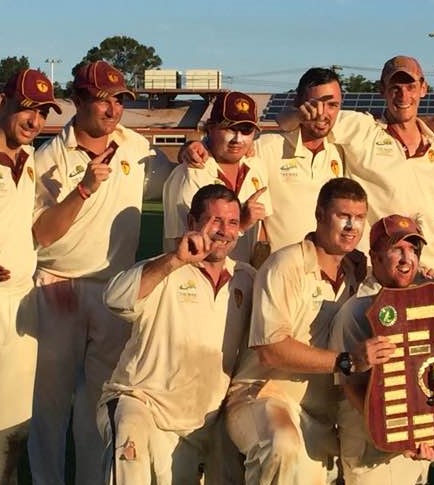 There were three certainties within the lives of Singleton District Cricket Association members in March this year.

Death, taxes and the likelihood of Denman captain Karl Bowd recording a century in the region’s second grade competition.

The 24-year-old scored 100 not out in his side’s victory against Creeks, 122 against powerhouse Valley as well as an admirable 101 not out against reigning premiers JPC.

If ever there was a year that Denman was to take out an SDCA crown, it was deemed to be this one.

However, it was not to be due to a cancelled finals series.

Fast forward three months and one global pandemic later and the 23-year-old has had plenty of time to reflect with the postponement of his Group 21 duties with the Denman Devils.

“No not all of my focus is on cricket at the moment,” Bowd told The Hunter River Times on Wednesday.

“I’m just relaxing, freshening up and enjoying a bit of time off.”

As the new season approaches Bowd will make a tough call.

Should he return to Maitland based club City United?

His form suggests so following back-to-back second grade player of the year awards.

Despite his late start to the recent summer, due to a head injury, his autumn prowess would guide him past Travis Batch (PCH) and Troy Barnett (Valley) to secure this year’s title.

Nevertheless, he could also remain at Denman and guide his men to long awaited SDCA premiership glory.

“At the moment I haven’t decided, I’m just waiting till it gets closer to the season,” he concluded.

“I’ve had a bit of time to reflect on the season just finished and I think it’s probably been my best season for a for years.

“This summer, I was having fun with my mates and not taking cricket for granted.

“It was certainly disappointing that there was no grand final.

“But I don’t think the season was a write off it was a pretty good year for the club, and it was a great to get player of the year.”