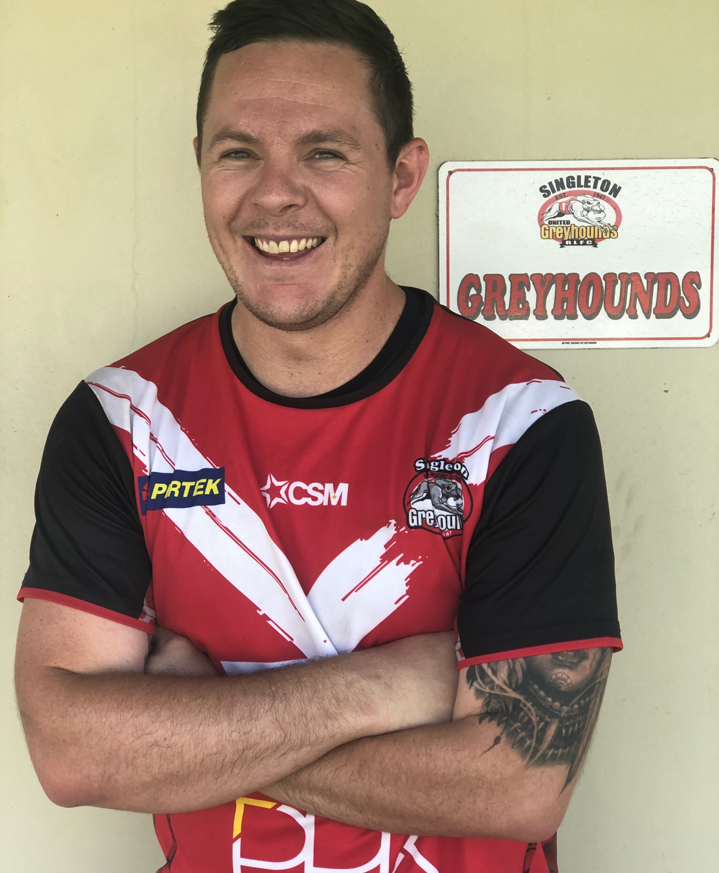 Hawkins hopes to play on

He has starred for the Melbourne Storm and the Cronulla Sharks. Now Jake Hawkins hopes to change the fortunes of the Singleton Greyhounds.

“I think the correct decision would be to play,” Hawkins explained.

“Higher governance needs to be realistic as pubs, clubs and gyms are opening back up and even recent events such as protests of mass gatherings are being held with no repercussions.

“So, I would have suggested they made a capped number for crowds at venues so that clubs can still be financial with gate takings, canteens and the likes and continue the competition as planned.”

In the meantime, Hawkins has urged his players to focus on themselves and their families with player wellbeing held as his highest priority.

“Chad Solman and John Douglas have been very active in the mental health challenges going around and it’s awesome to see,” Hawkins concluded.

“Leigha Gardner with our socials (and sponsor acknowledgement) and our executive committee have been doing a great job in keeping everyone grounded and positive whilst being as proactive as possible to make things happen.”