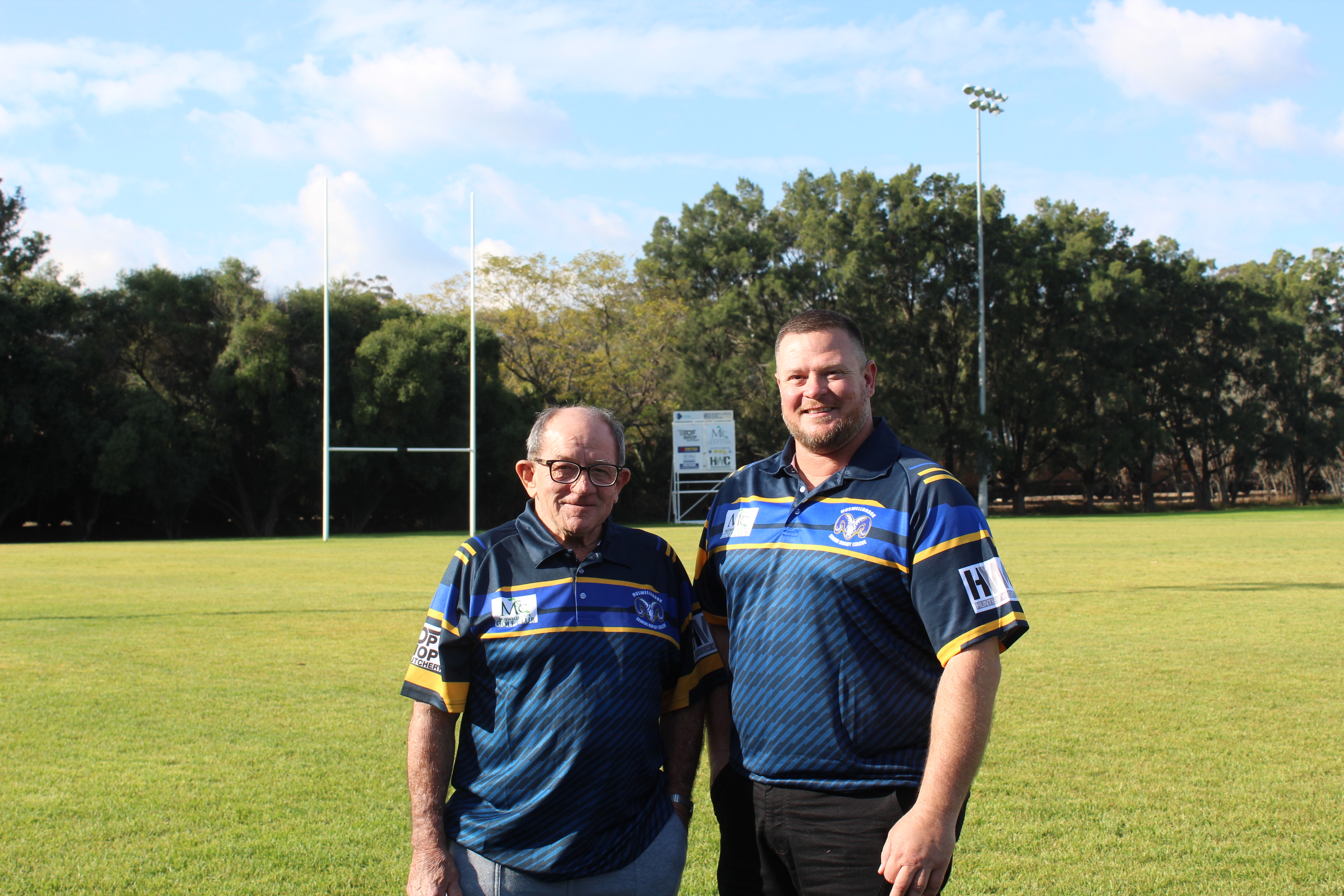 Muswellbrook Rams senior president Kurt Dial has urged his club’s supporters to remain loyal to their rebuild despite the cancelation of this year’s winter competition.

It has been 677 days since the Muswellbrook Rams and Greta Branxton Colts last played in the top tier of the Bengalla Hunter Valley Group 21 rugby league competition.

Sadly, that drought will now continue for some time after a majority of the league’s member clubs voted on Sunday for this year’s season not to proceed.

While Muswellbrook’s delegate Kurt Dial (club president) has felt the pain of his players and supporters in the days following the decision, he concedes that it was a sensible call in the end.

“Financially, the possibility of not having crowds this year could ruin clubs,” Dial told The Hunter River Times.

“Our sponsors are going through hard times as well so it’s hard to ascertain whether we’ll get that funding from our sponsors.”

In a statement released to the public moments after the member clubs’ zoom meeting came to a halt on Sunday evening, the board confirmed it would work with some clubs who still wished to play senior football.

A total of three clubs have also requested that the board look to provide an opportunity for their under-18 sides to also play in 2020.

After a season in the second tier in 2019, the Rams were ready to kick off the new decade with a strong return to the top grade this winter.

Front rower Adam Grew (Macquarie Scorpions) and utility Adrian Daley (Port City Breakers) headlined the list of recruits who had made their way to Olympic Park over summer while Dial himself return to the club after serving on the Group 21 board.

By June, Dial revealed the playing group was getting to a stage where they are very keen just to get a run on the field for a simple trial match.

“But unfortunately, it wasn’t to be,” he said.

“There are now that many questions going forward but our aim is to do everything we can to be sure that the club is standing in the next 50 years (and not just for another season).”

To Dial’s credit, he has proved to remain positive such is his drive to rebuild his beloved club in the new decade.

“I was basically born into the Rams,” he reflected.

Dial would live out a childhood dream at age 16 when making his first grade debut under (then) captain coach Steve Haylen in 1998.

“It is a good club and I have made a lot of lifelong friends out here and I just want to see the club go forward,” he continued.

“That’s the big reason I came back here from Group 21 and we thought we had a well-balanced side but unfortunately it wasn’t to be in 2020.

“Now the focus is not just on what we have to do for our players and supporters but also the entire Muswellbrook community because we want to make sure that everyone is safe.”

When former club president Jeff Dial was asked how he thought young Kurt has handled the role in 2020, the Muswellbrook rugby legend did not take too long to muster a response.

“I don’t think he could have handled it better,” Dial’s proud father concluded.