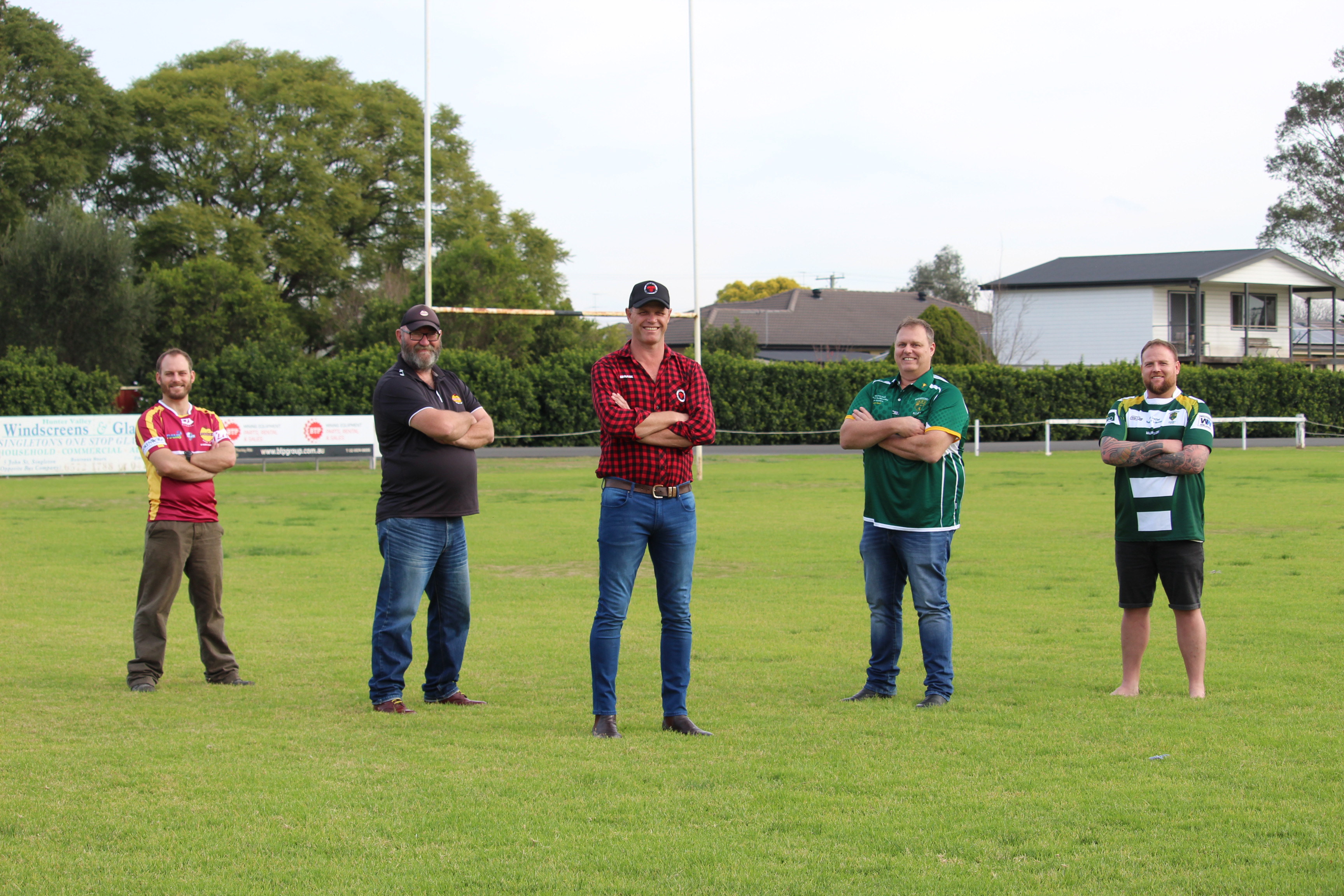 At least that appears to be the case for the Singleton Bulls after the Newcastle Hunter Rugby Union board asked all member clubs to submit their expressions of interest for an alternative competition for 2020.

This came three weeks after the original NHRU premier and divisional season was cancelled on Friday, May 31 due to the impact of Covid-19.

However, a shortened competition running from July until October will now cater for those clubs interested in returning to the field from next month.

“We received the email at 9:45pm on Monday and we gathered as a club the following afternoon,” Singleton Bulls first grade coach Tim Partridge told The Hunter River Times.

“The NHRU have put out to all clubs to submit their expressions of interest to put teams into a competition that would run from July 25 through to October.

“What that format will be will take shape in due course but as of Tuesday night, after consultation with the players, we have submitted two teams and an under-18 side also.”

Prior to this week’s announcement, local club leaders had flirted with the idea of conducting a one-off Upper Hunter competition which would see the Bulls face off against the likes of the Muswellbrook Heelers, Pokolbin Reds and Singleton Army.

While Pokolbin Reds coach Michael Doody admits the concept would excite many, his priority remained on the sustainability of his club which was due to celebrate its 15th anniversary this season.

“We are super keen to play but not at any cost,” Doody added.

“But to do so the club must be able to get people to buy a sausage, sandwich and a beer on game day or it just doesn’t work.”

This week’s news may also be music to the ears of reigning NHRU divisional premiership captain Cameron Young and his Muswellbrook teammates.

Yet even the Heelers are weighing up their next move at the current minute.

“The message in our group chat has been less about the game itself and more so to check in on the people we aren’t able to see at the club during the break,” Muswellbrook Heelers president Michael Hall explained.

“We also realise this will have major ramifications for our sponsors in the years to come.

“Our pubs were struggling this year and we still have to ask them for financial support going forward so it isn’t going to be easy.”

Meanwhile Partridge will welcome back his personnel to Singleton’s Rugby Park this Tuesday from 6pm with new players welcome.

“A lot of our players have been doing their own personal training and we look forward to getting back into a group environment next week,” he concluded.

“For those who were enjoying the break, we have a five-week window to catch up on fitness and work on where we need to be.”