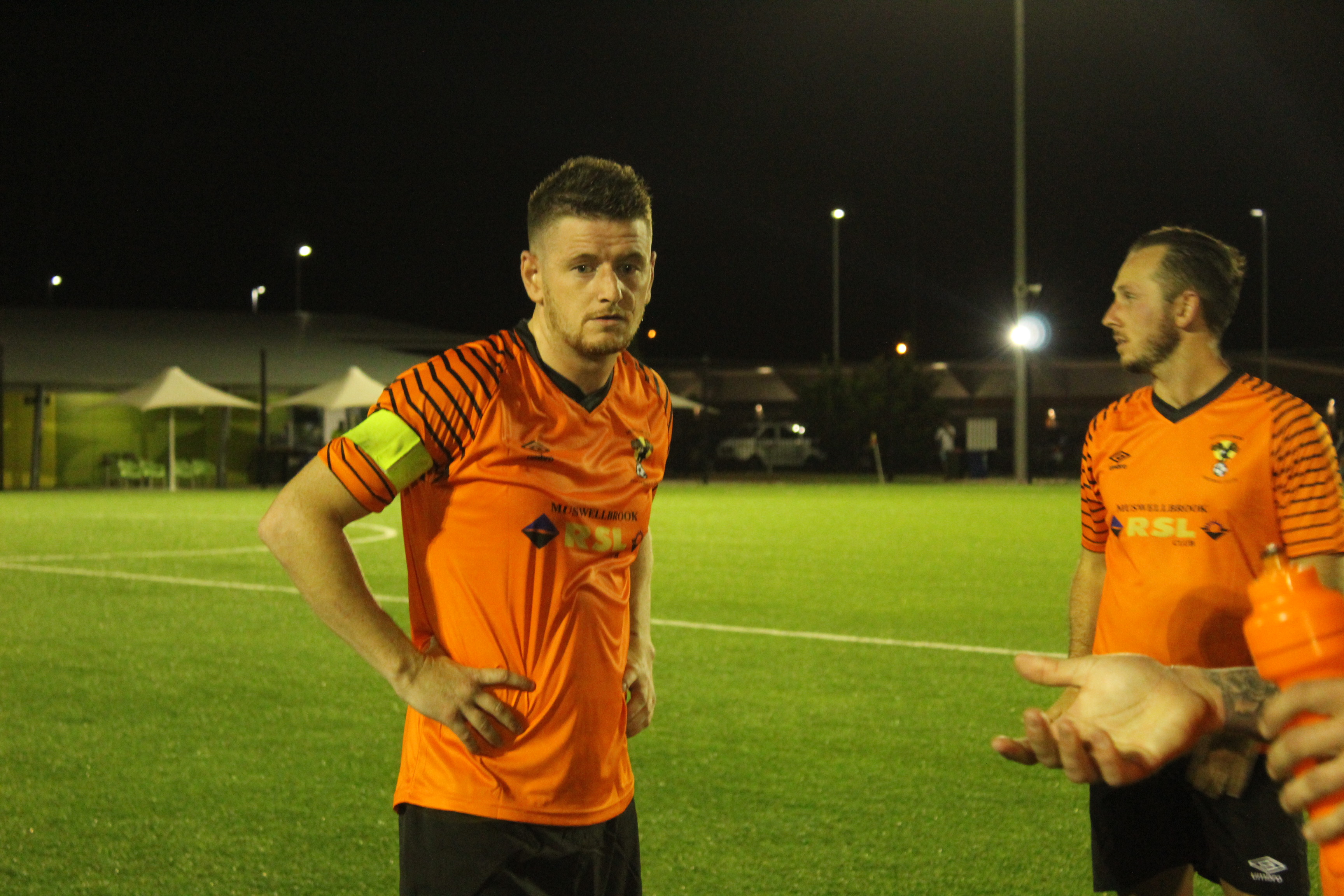 Eagles to focus on 2021 season

The Muswellbrook Eagles will focus on the rebuild to season 2021 after officials confirmed the proud club will not be participating in any Northern NSW Football competition this winter.

Club secretary Ian Tomlinson has told The Hunter River Times that he is confident the approach will benefit his proud football fraternity for the long-term future.

“Our decision was due to our lack of volunteer numbers at the club to be able to run as we’re supposed to,” Tomlinson explained.

“We made the decision to pull out in March and refund the players straight away because a lot of the families were hurting financially due to Covid-19.

“For some families it is a pretty big investment so sometimes you can really be invested into the sport for a couple of thousand dollars and that’s a lot of money.”

Club officials closely monitored all information and coronavirus updates from the sport’s governing body as well as from all forms of government throughout the past few months.

By June, it was time to make an official call.

“Once you went with all levels of government restrictions and what the governing body wanted us to achieve then there was no way of managing that,” he continued.

“But 99% of the feedback has been really positive for everybody involved.”

The club had a total of 280 players ready to play this winter across all ages.

While the focus will be on season 2021, Tomlinson is also seeking feedback on a short side competition for the Muswellbrook community this summer.

He is already in talks with officials from neighbouring outfits Singleton Strikers FC and Scone Mustangs FC.

“The aim is to keep people active within the club until we return to the competition,” he concluded.