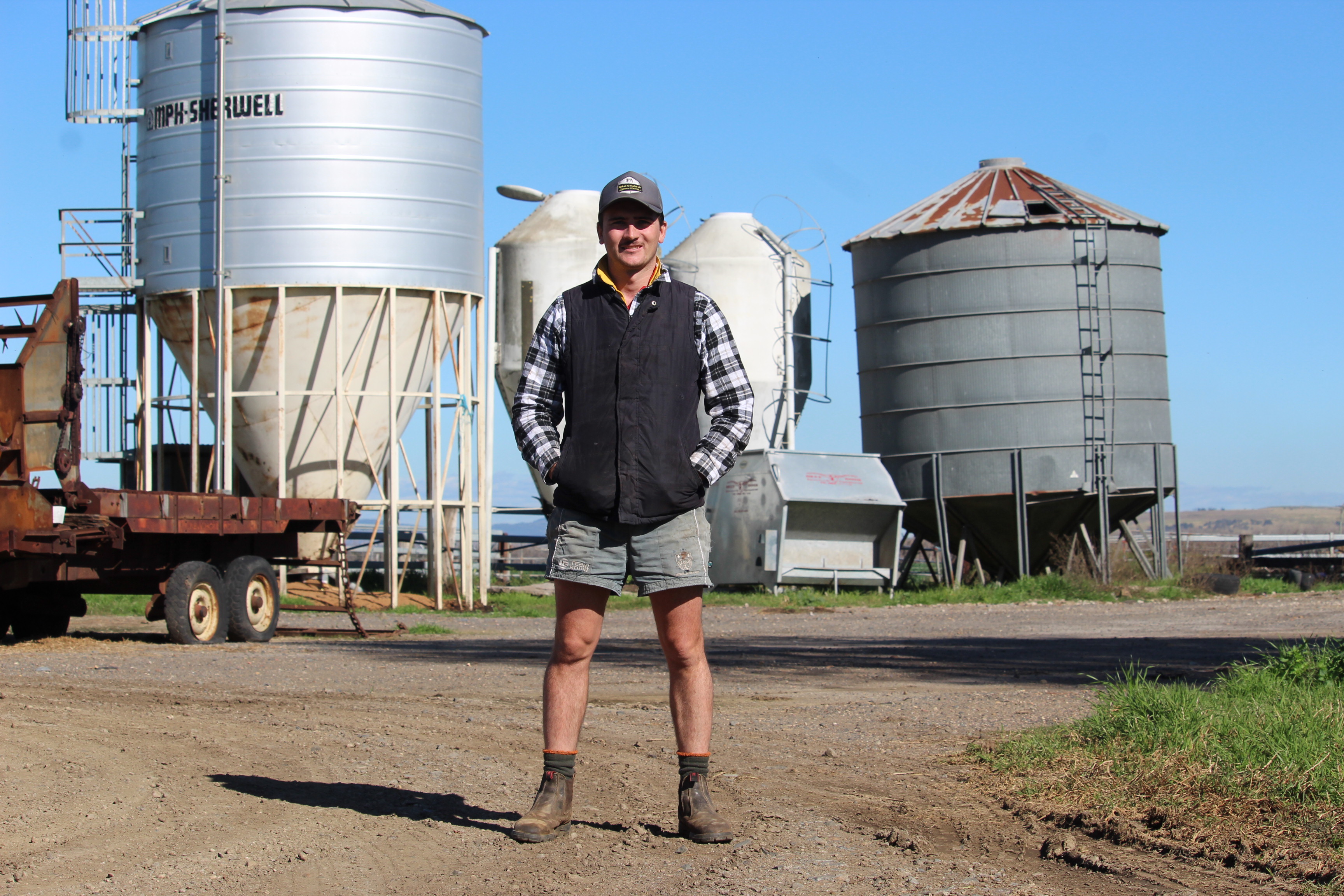 Muswellbrook Heelers captain Cameron Young has urged his fellow dairy farmers to ‘hang in there’ following changes to water allocations from the Glenbawn Dam.

“At the moment we’ve got full allocation but this financial year we may only have 20 per cent allocation from what they’re talking on the grapevine,” Young told The Hunter River Times last week.

“That’s a big decrease from 100 per cent but they were mad giving us that size allocation in the first place because people obviously are going to use it.”

The Department of Planning, Industry and Environment together with Water NSW, held public information sessions via webinar during May and June for the Hunter Valley.

The sessions provided an update on the water availability outlook, climatic trends, system flows and storage levels resulting in the recent change.

As predicted, the 20 per cent allocation was declared by the Department on Wednesday morning.

Young has six centre pivots which rely on the Lake Glenbawn catchment.

“If we can get enough rainfall in the catchment areas to take it to that 40-60 per cent mark, that would help us a lot being fully irrigated,” he admitted.

Born in Scotland, Young was raised on a 70-cow dairy in Biggar before moving to the Upper Hunter as a child in December 1997.

Since then he has become accustomed to the Australian climate and, sadly, has stood witness to the drought along with many other farmers across the region.

“Things could get bad if we have a repeat of last summer,” he continued.

“We have probably had our annual rainfall for this year, but it just hasn’t got into the dam with it being so dry for so long.

“That will certainly cut our numbers back on what we can produce.”

However, his primary focus remains on his local catchment, one he hopes is spared of a dry July in 2020.

Lake Glenbawn’s levels have noticeably dropped from 90 per cent in 2016 to 46 per cent in October.

As of this week, Lake Glenbawn is now only 38.6 per cent capacity while the neighbouring Glennies Creeks dam has dropped to 36.8 per cent..

“In the summertime me and a few mates do a little bit of water skiing and the boat ramps were 20m from the water in 2017,” he said.

“We camped there again over summer and now that spot is 80m if not 100m from the water.”