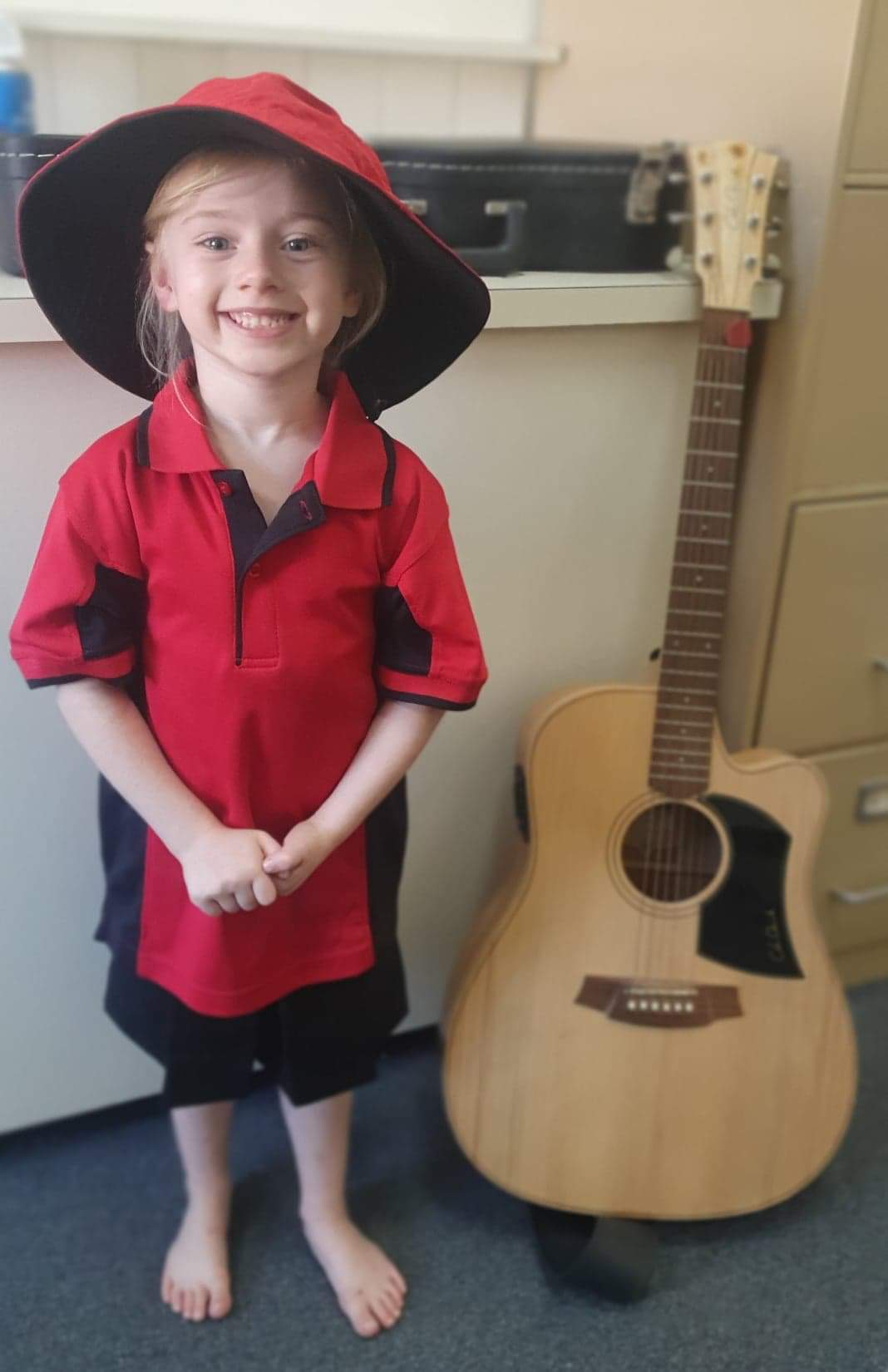 Focus on music for new school

A NEW school in Muswellbrook is taking enrolments now in what will be a whole new era for education in the town in 2021.

The Richard Gill School will begin to take up residency in the current council administration building once Council moves to its new premises at Campbells Corner in a few weeks’ time.

The school will be an independent primary school with a musical focus, tailored around the educational philosophy of Richard Gill AO.

The concept was announced late 2018 and school principal Chris English is excited to see this dream come to fruition.  Mr English said 30 families had shown an interest in attending the school that will have a focus on music and physical education as cornerstones of the curriculum.

Five students have formally enrolled, subject to the school receiving the appropriate registrations which are approaching completion.

Mr English is a music teacher and educational leader from Newcastle, having spent last year teaching on Norfolk Island and previously teaching at Kurri Kurri and Warners Bay.

The appeal of starting a school under the Richard Gill philosophy was one he couldn’t pass up.

Mr Gill passed away just one month after the announcement of the new school after a year-long battle with cancer but it must have been with tremendous satisfaction that he knew his philosophy would have a legacy in Muswellbrook.

At the time Mr Gill said he believed every child should have access to quality music education delivered by trained and educated music teachers in a school.

He praised Muswellbrook Shire Council for making the significant investment in the town’s educational facilities.

Meanwhile, Mr English can’t hide his excitement and says he is driven by his passion for music and can’t wait to share that with the students and community.

The aim is to develop the school into a kindergarten to year 12 site.

Anyone wanting to find out more or to receive an enrolment information package can contact the school on 02 6549 3700, or visit the school website at www.richardgillschool.org.au