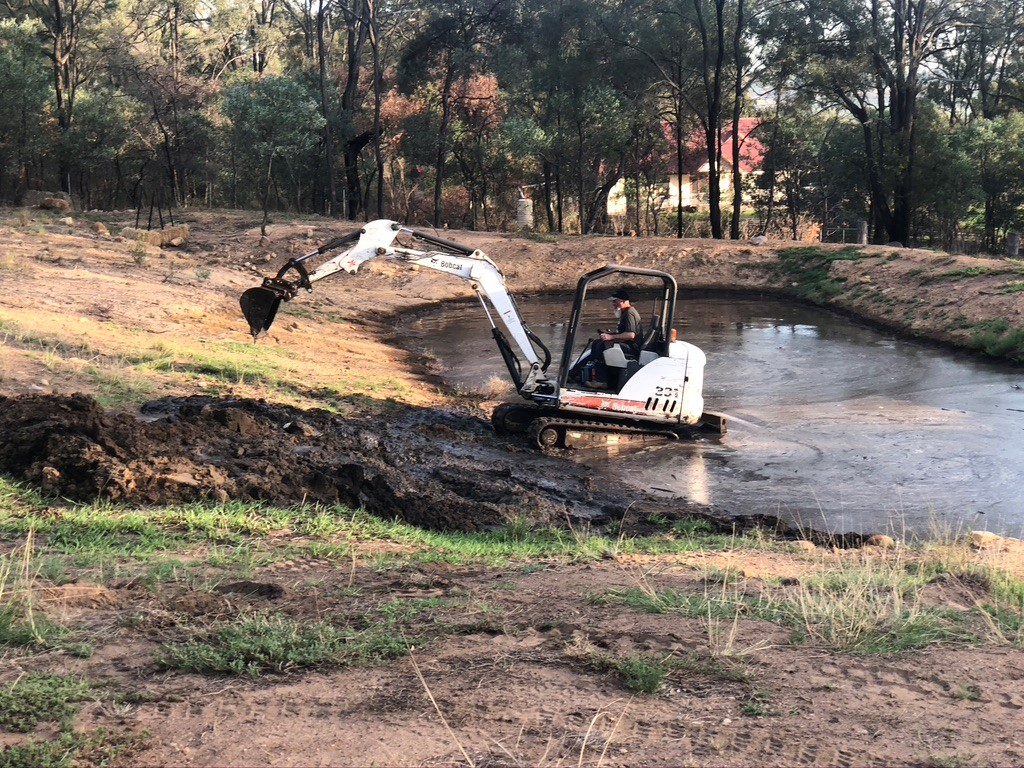 Industry attacked from all angles

If you enjoy wine tasting you should head out soon because the reality is there could be no wine in the barrels to taste in two-years’ time.

Stewart Ewen described the past growing season as a perfect storm after local growers were brought to their knees with bushfires followed by damaging rain events and then covid took its knock-out punch.

This was on top of a four-year drought that was already impacting production.

Mr Ewen has been growing chardonnay, shiraz and a French clone of Rousamme at his Broke property for the past 20 years and he has never experienced a season like the one just past.

“The industry has taken a massive hit in what nature served up,” he told The Hunter River Times.

Grapes were impacted by the smoke from bushfires over summer and then rain in February destroyed so much land washing ash and topsoil into the dams, destroying vines along the way.

On top of the drought and followed by covid lockdowns, the industry was attacked from all angles.

“Nothing comes close to what we are now experiencing,” Mr Ewen said.

“For example one fellow has been consistently picking 80 tonnes of good Semillon a year but then it dropped to 18 tonnes the following year, last year he only got five tonnes and this year he didn’t pick at all because the value of the fruit on the vines was less than the cost of picking them,” Mr Ewen said.

Choosing not to pick wasn’t an isolated decision.  Many chose not to pick.

“It is not just us at Broke, it has affected areas in the north west, the southern highlands right through to Canberra.”

Looking at the big picture, the flow-on ramifications are far reaching.

“We are shattered to be honest, there is a lot of concern.”