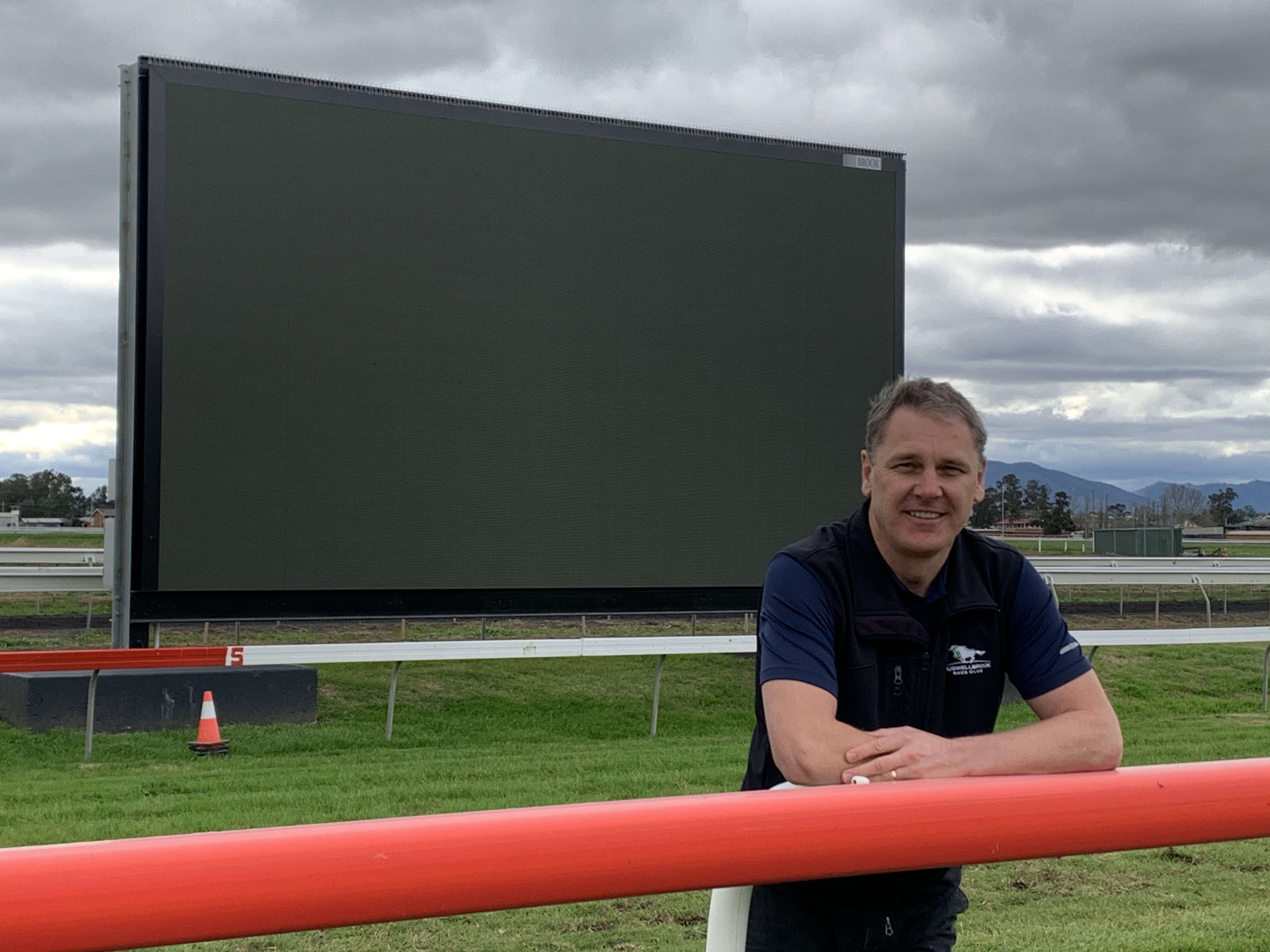 Owners back on track

Social restrictions will slowly ease for racegoers from today when horse owners will be welcomed back under strict Covid-19 measures.

“Race days have been incredibly quiet since before Muswellbrook Cup Day in late March but the fact that we have been able to continue holding race meetings is a huge achievement,” Dowell told The Hunter River Times.

“The strict measures outlined by Racing NSW have allowed us to continue operating albeit at a reduced level.

“Everyone involved is to be commended on their efforts to keep the industry going.”

Jockeys have been utilising the club’s larger function room to allow for social distancing while other processes developed because of Covid-19 will likely stay well after the pandemic.

While race meetings have continued, the race club’s revenue has still taken a big hit like many other businesses.

Non-race day revenue including functions and events has also been reduced to zero.

“We do rely on people coming to the races to support revenue streams, so it’s still been very tough on us,” Dowell explained.

“The return will be a gradual process which could take many months but there is some light at the end of the tunnel.

“Now that we have installed our big screen, I’m keen to see people enjoying our facilities either on a race day or at a number of community events we have planned in the future when there is more certainty.

“From a racing point of view, it’s an exciting time coming up with Spring racing just around the corner.”

Of the local talents, Dowell has nominated the Todd Howlett trained Two Big Fari as the horse to follow over the coming months.

It is believed Howlett is aiming the gelding at the $1.3 Million The Kosciusko, to be held at Royal Randwick on October 17.

“He’s a very talented horse winning five of his eight career starts with his only unplaced run in the Country Championships Final.”