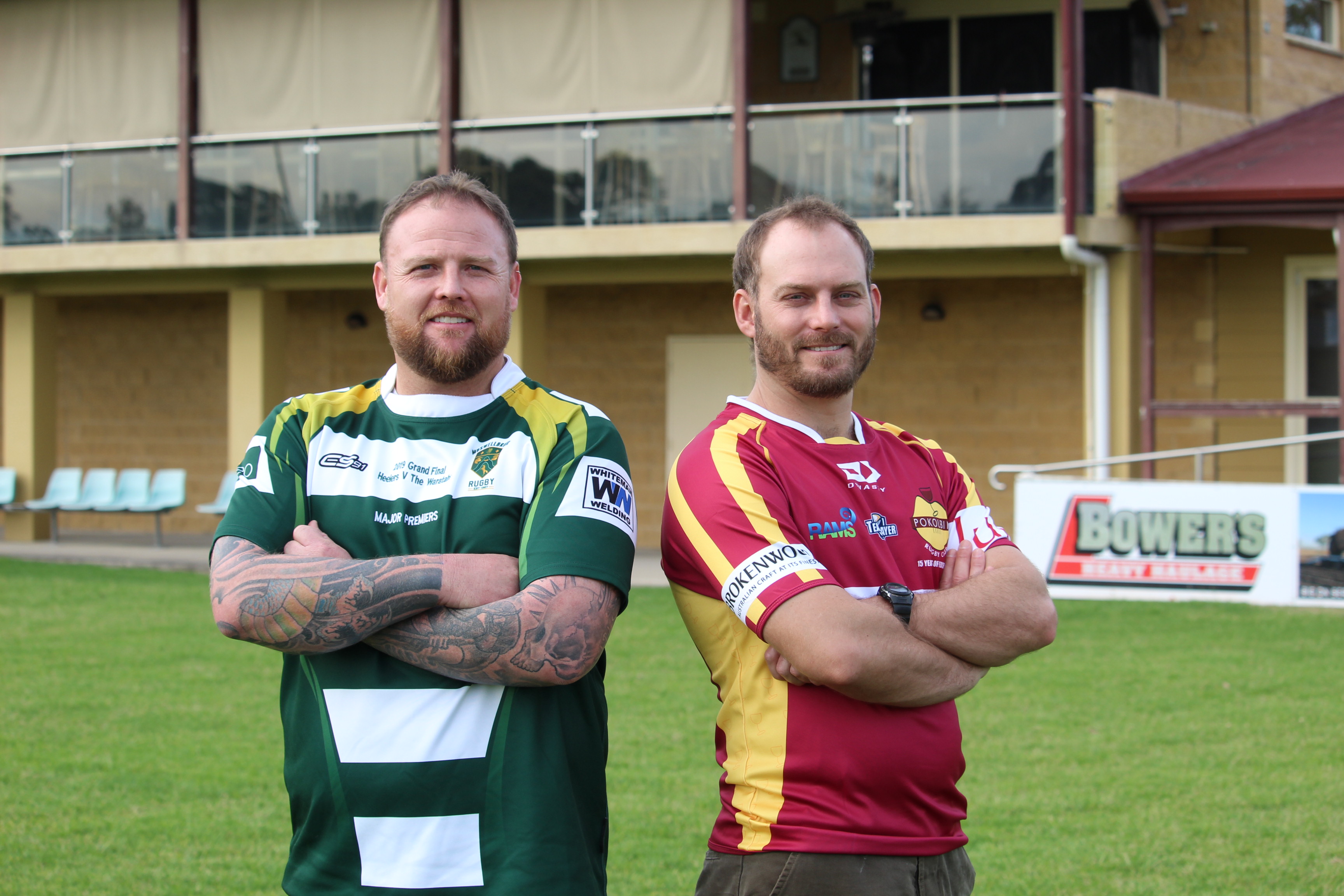 Reds are in, Heelers are out

The Newcastle Hunter Rugby Union Divisional rivalry between the Pokolbin Reds and Muswellbrook Heelers will be put on hold until 2021.

The Reds, who were due to celebrate their 15th anniversary in 2020, are eyeing a suspected return date of July 25 following their nomination for the NHRU’s Rams Cup.

However, they will not be facing off against their Upper Hunter rival until next year following the Heelers decision to opt out of the shortened season.

“It is a shame, but it appears we won’t be playing off for this year in men’s or women’s competitions,” Heelers president Michael Hall told The Hunter River Times.

“There are a few reasons behind the decision, but we will be focussed on building towards 2021.”

The Heelers also hope to partake in their annual trial match against Scone prior to next year’s NHRU season.

“We could have a trial, most likely with Scone, and we definitely will have functions at the club this year to keep the spirit alive.”

The Heelers celebrated back to back Presidents Cup victories thanks to a hard fought 14-12 grand final victory over minor premier The Waratahs.