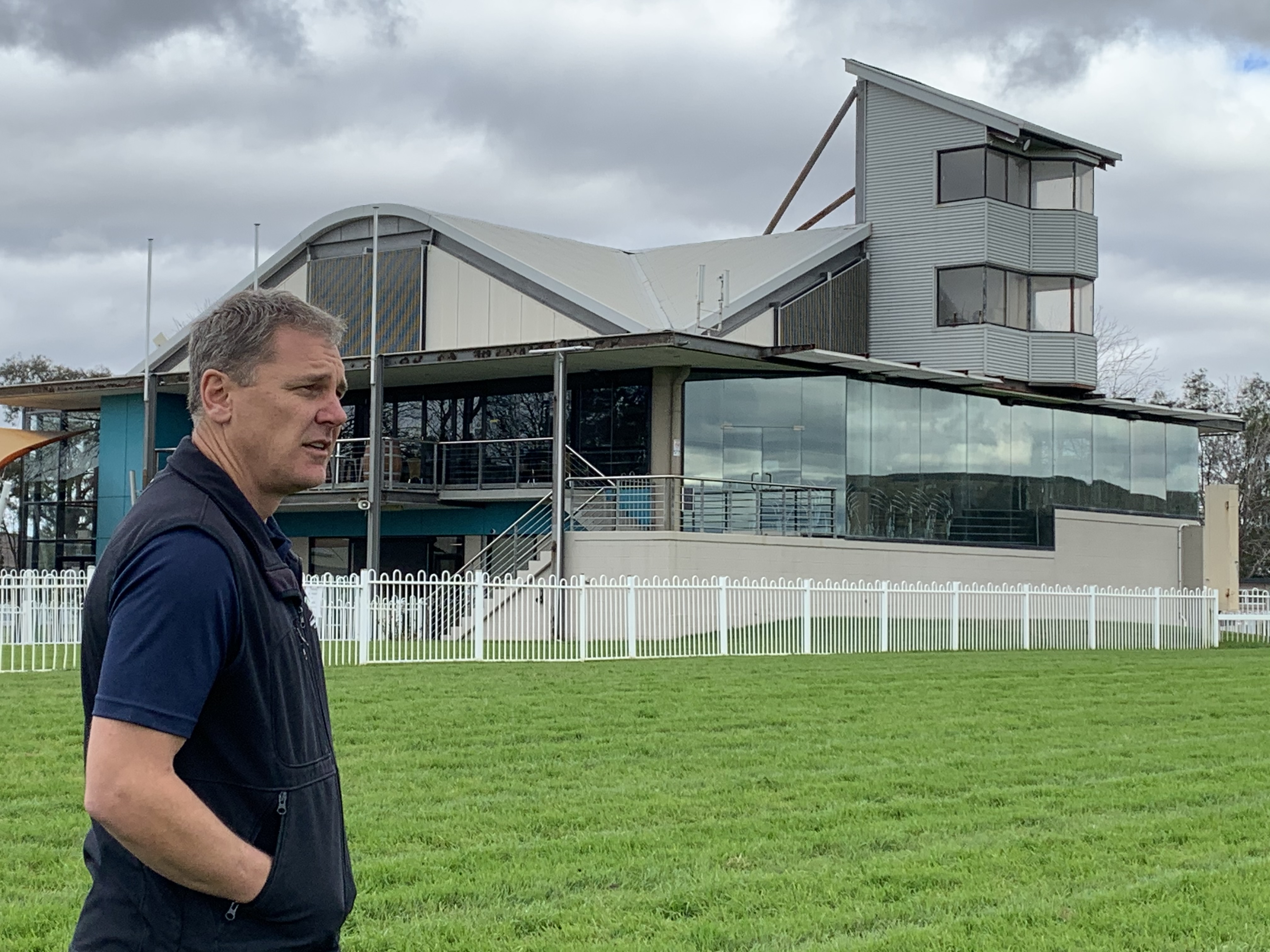 Countdown to the Cup

The Muswellbrook Race Club can now open its gates to patrons on Bengalla Cup Race Day.
“Up to 500 persons can now attend our race days however we are still under strict Covid-19 restrictions which need to be observed by all that attend,” the club announced on its website.

“Bar and food services will resume with more details on this to come.”
The Bengalla Mining Company has been a long-term sponsor of the race club for more than 25 years.
The feature race is the $32,000 Bengalla Cup over 1280m.
MEANWHILE Muswellbrook Race Club manager Duane Dowell made the prediction.
“Two Big Fari will be the horse to watch over the following months,” he told The Hunter River Times earlier this month.

The Todd Howlett trained runner has now won six of his nine starts and been unplaced only once when finishing fifth in the Country Championships final in April.
“We don’t know what his level is yet, that’s the hard thing, I’d like to think he is a Kosciuszko horse,’’ Howlett told the media prior to the race.