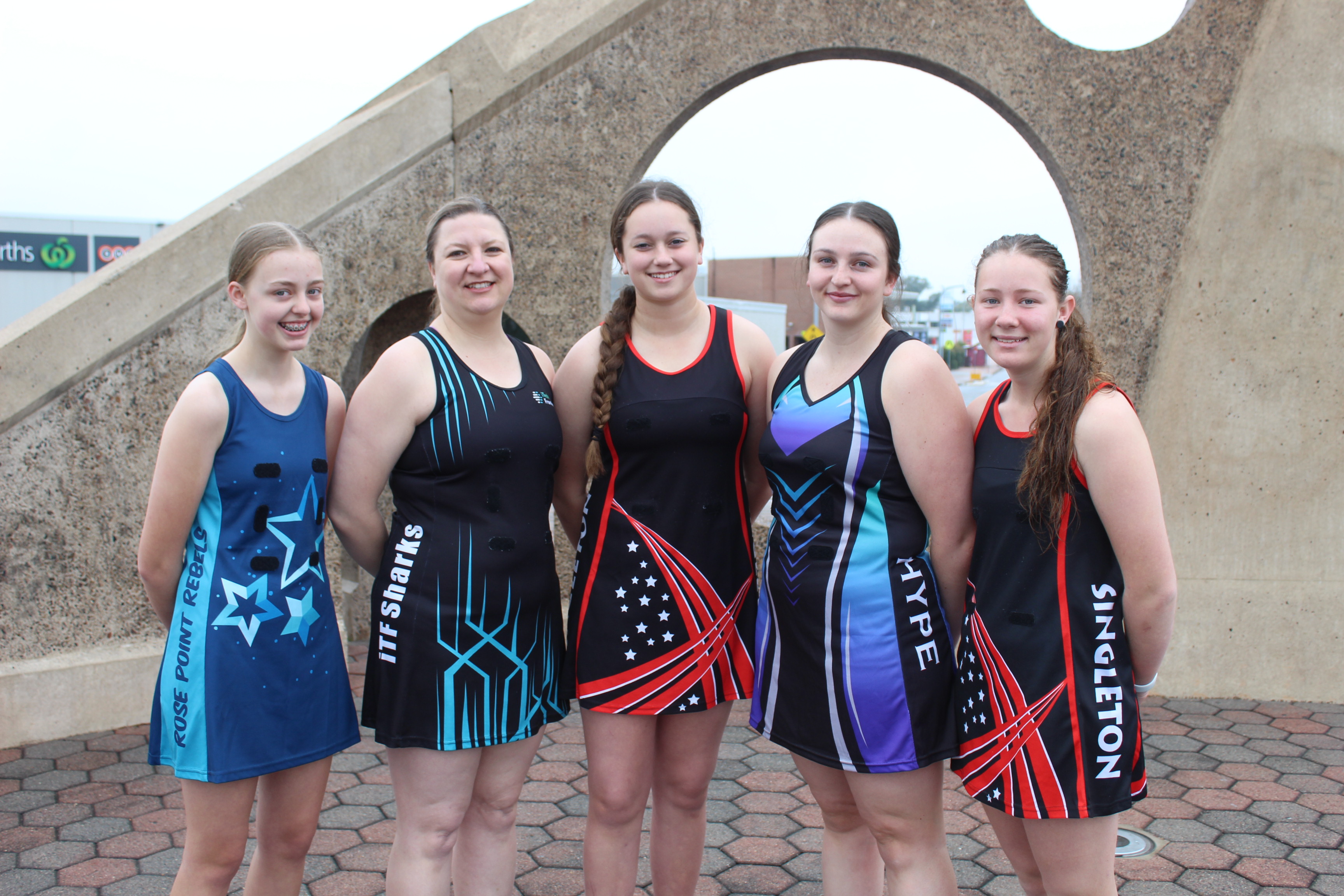 Thankfully, she and her peers will reunite with normality this Saturday when the SNA commences its shortened season at Rose Point Park.

“This Saturday’s return to the courts is great for sport in general; not just netball,” she declared.

“You just want to see people play sport and it’s been such a long time.

“Just the satisfaction of knowing that kids are getting out and having an active role in sport will be something to cherish this weekend.”

Raised in Newcastle and Cessnock, Koosmen initially starred on the hockey field as a teenager when she was not required to guide her local water polo team to victory.

For the past 25 years she has continued to showcase her passion on the netball courts of Singleton by filling many roles within the association.

Tomorrow she plans to administrate, play and umpire throughout the day.

However, she will still be monitoring social distance rules in doing so.

Due to current guidelines the SNA encourages all members to visit their website for information and updates regarding return to play and social distancing rules.

“We want all participants to just enjoy the sport for what it is, it is meant to be fun, but please understand that we have to abide by our Covid guidelines properly,” she concluded.

“If we don’t abide by them then we can’t come back next week.”

The top tier competition will commence at 2pm when the Blisters take on Vanquish while Genesis face off against SEMS.

The remaining fixture between Hype and the iTF Sharks starts at 3:30pm.

The clinic will take place from 11:15am to 12pm tomorrow.

“It’s a great way to learn the netball basics, get outside and make some friends,” SNA official Carley Vaughan added.