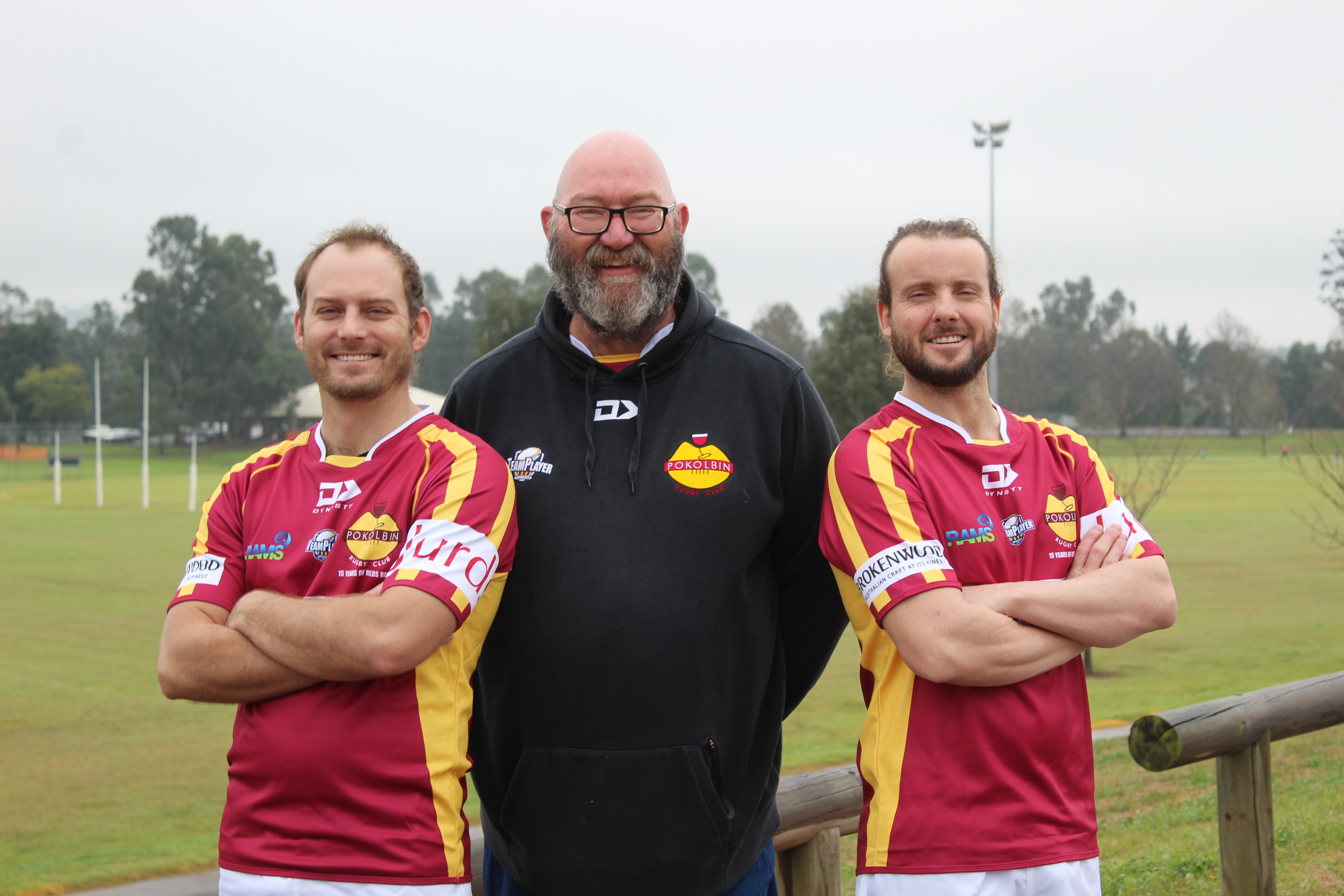 Reds put the call out

Will a few familiar faces join the Reds in 2020?

Pokolbin Reds coach Michael Doody has put the invitation out for any interested Muswellbrook players to join his line-up ahead of this year’s shortened season.

The gesture comes less than a fortnight after Muswellbrook Heelers president Michael Hall told The Hunter River Times his men opted not to participate until 2021.

“I know it’s a fair hike, but they are class players,” Doody explained.

“We have had a really good response from other guys who aren’t playing in their respective codes this winter.

“And now there’s no Muswellbrook, Cessnock, Singleton Army or Southern Lakes this year so it will be interesting who we can pick up.”

The Reds will participate in a six-team competition alongside Cooks Hill, Easts, Griffins, Medowie and the Waratahs consisting of ten rounds and a two-week finals series.

A start date has been set for Round 1 against former Newcastle Hunter Rugby Union Premier 3 side Medowie at home on Saturday, August 1.

“It was always a good hard game when we used to play them; they’re a good hard side so we’re looking forward to it,” Doody concluded.

“The numbers have been good and we’re looking forward to returning to the field.”

MEANWHILE the Singleton Bulls will be competing in the Newcastle Hunter Rugby Union 2020 Rams Premier Cup.

The Maitland Blacks have opted not to play their senior men’s side this year.

They will instead be represented by their women’s side who will take on Nelson Bay, Wanderers, The Waratahs, Merewether Carlton, Hamilton and Medowie in the ten-per-side format.