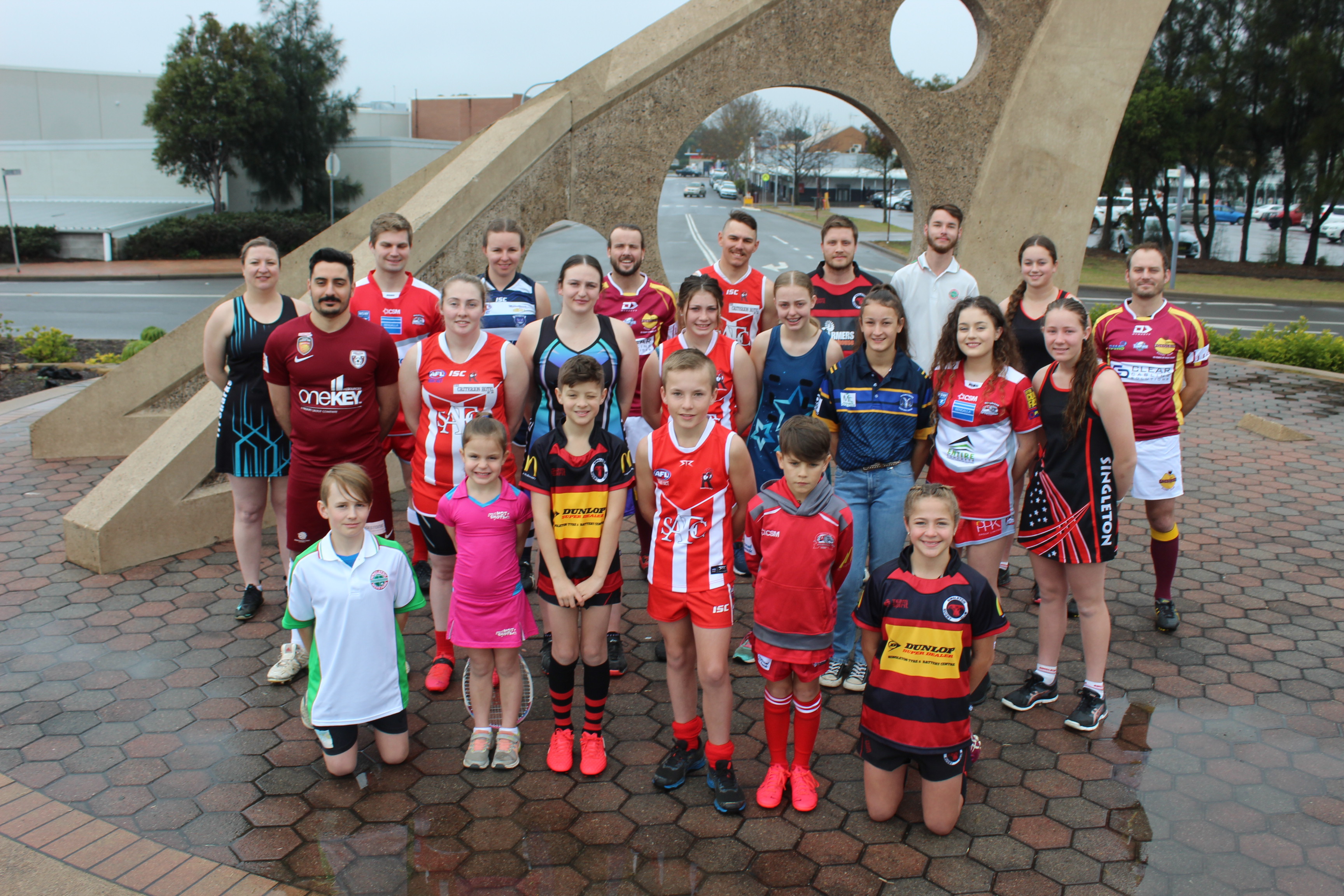 This Sunday morning, I will be setting my alarm clock long before the sunrise reaches the Upper Hunter and set sail for suburban Newcastle with excitement.

As the coach of the Singleton Roosters youth girls’ side our inaugural line-up will face a challenging season opener against local AFL powerhouse Cardiff at 8am.

Many of the girls have not played the foreign football code before.

Some have not even had a proper taste of contact sport due to recent social distancing measures.

However, they are all elated.  And so they should be.

Sport is back, a privilege my family and friends back home in Victoria will be deprived of for some time due to the second wave of the coronavirus in that state.

A second lockdown may also be on the cards in the coming weeks for the Hunter New England Health area if this dreaded disease is not contained.

But now, sporting clubs across our region will be jumping for joy this weekend when competitions commence for 2020.

For six weeks, local athletes were unable to even train in small groups.

The Pokolbin Reds will also share their facilities with Western Force while Singleton’s Cook Park will play host to more than 30 games of junior rugby league tomorrow alone.

Junior netball also makes its return to the Upper Hunter tomorrow morning and limited crowds are also now allowed through the gates at the Scone and Muswellbrook Race Clubs.

History will also be made in Singleton on Sunday afternoon. Yes, the Imperial Hotel Fishing Club will be holding its first weigh-in.

However, the emphasis will be on our senior rugby league heroes when the Singleton Greyhounds play off in the first round revamped Newcastle competition.

This year also marks the first time where all four football codes in town have welcomed new first grade coaches to the fold.

Singleton Strikers first grade coach already received a warm welcome back last weekend when his side celebrated a whopping 5-1 victory against Toronto-Awaba.

The cancellation of Group 21 will leave a void in Denman, Aberdeen, Merriwa, Murrurundi, Scone and Muswellbrook; a regional hub which will also be hit hard by the postponement of neighbouring rugby union and football outfits.

However, the show will go on through the continuation of the sport at junior level as we rebuild towards the future.

Finally, it is not often you read a back-page story without a quote from a player, coach or even a club official.

Then again, sometimes a picture paints a thousand words.