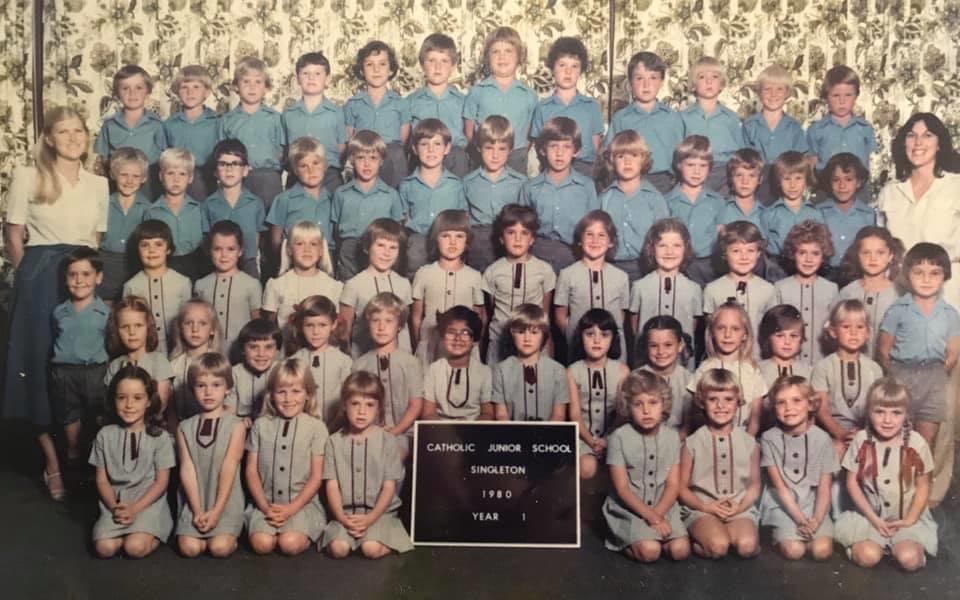 The word reunion has jogged the memories of former students at St Xavier’s Primary School in Singleton who cannot wait to catch up in October.

Former student Tim Sutton paid a visit to Singleton last week to finalise some of the weekend’s events and he is bolstered by the reunion response so far.

The reunion is calling for former students and staff who were at the school from 1980 to 1985 to attend a gathering in Singleton over the October long weekend.

The event includes a function at Singleton Golf Cub on Friday, October 2, and a second gathering at Harrigans at Pokolbin on the Saturday.

Tim said it has been hilarious catching up with fellow students on facebook and recalling some of the events that took place 30 odd years ago.

“We mentioned the idea of a reunion on facebook and the idea has just snowballed, everyone is looking forward to it,” Tim said.

He has also been surprised at the number of staff who have indicated they would like to attend.Those wishing to attend can call 0409 685 605 or email raquel.harris@det.nsw.edu.au