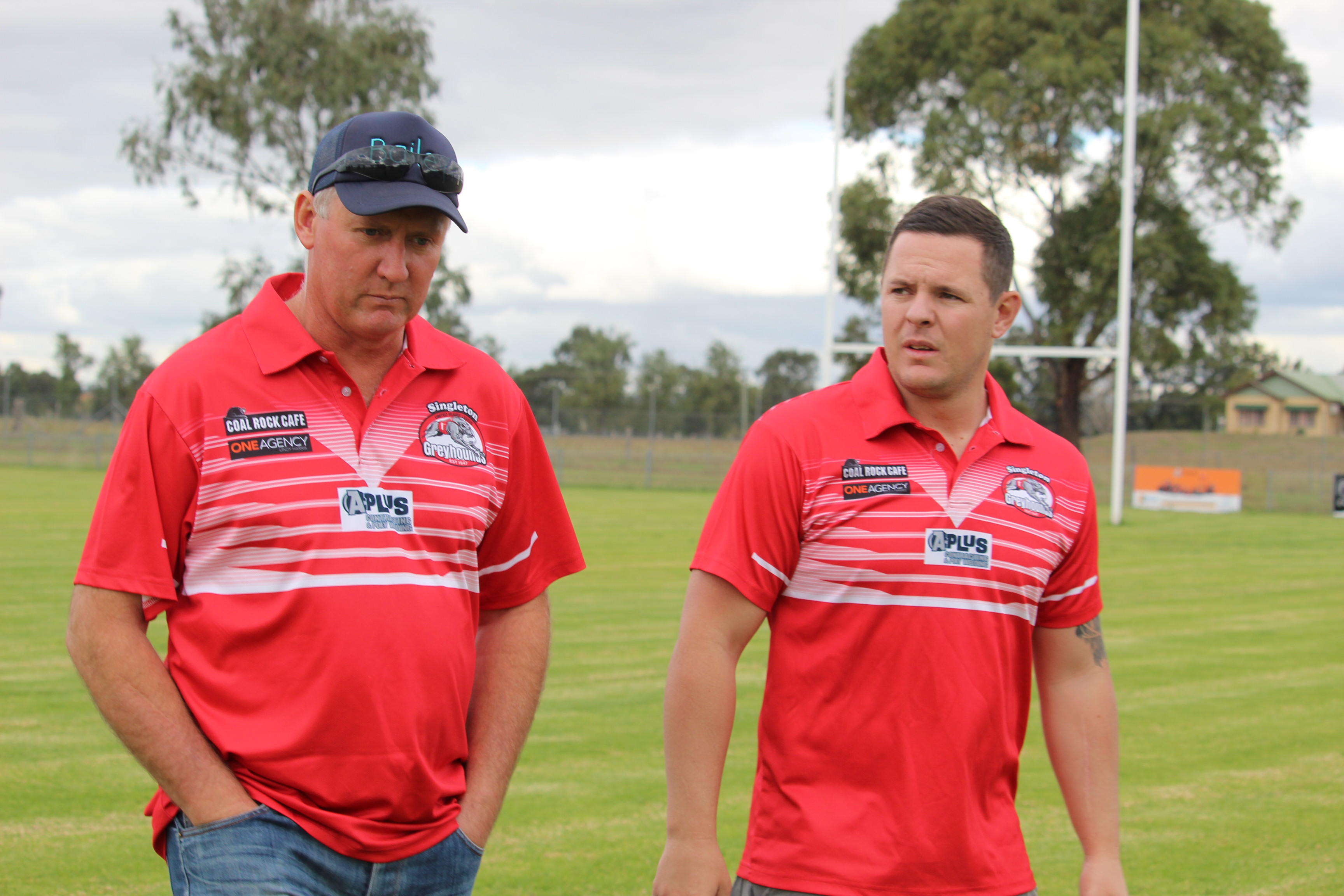 Greyhounds pull the pin for 2020

Once again, the season is over.

“The decision has been made and that’s effective as of today (Thursday, July 23),” Schultz told The Hunter River Times last week.

“When the Central Coast teams came into the fold, we put it out to our playing group and spoke about the increasing number of coronavirus cases coming up from Sydney.

“To our players’ credit a total of 80% put their hand up and said they didn’t want to be the ones responsible to spread the disease back to Singleton and share it with their friends, families and grandparents.

The club’s four senior grades were due to play off against Newcastle based clubs in a shortened season.

This was due to the cancellation of the Bengalla Hunter Valley Group 21 season on Sunday, June 14.

The Greyhounds, along with Greta Branxton and the Denman under-18 side, then ventured to the proposed competition which was set to commence on July 18.

However, the opening round was postponed.

Greyhounds players gathered for a light training session last Thursday before gathering for a barbeque while adhering to social distancing restrictions.