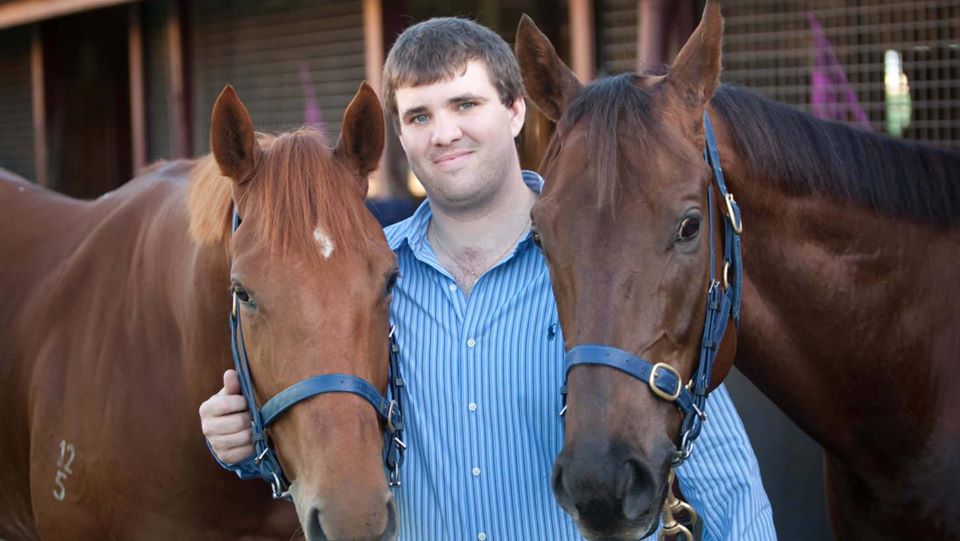 Back in the winners’ stall

Sam Kavanagh admits it is a great feeling to be back in the winners’ stall.

It has been a long time between drinks (due to a recent suspension) however the Muswellbrook trainer finally tasted success again thanks to the Andrew-Gibbons-ridden Dancing Dollar at Tamworth on Saturday (July 24).

After placing second by 1.5m at Scone a fortnight earlier the three-year-old filly did enough to secure the win in the opening race of the afternoon.

“Thank you to everyone who has assisted Kelly and myself get back to the race track,” Kavanagh declared on social media.

“Dancing dollar was outstanding today at Tamworth and it’s a good feeling to be back in the winners stall.”

July has proven to be a successful month for Kavanagh who confirmed the addition of legendary South Australian jockey Simon Price to his team.

“Simon won several premierships and he won one when I was my father’s assistant and he was the stable rider,” Kavanagh told The Hunter River Times earlier in the month.

“He has won maybe four or five Group One races as well as the Singapore Gold Cup.

“I think he wanted a change of scenery and I’m starting from scratch and he wants to be a part of it.