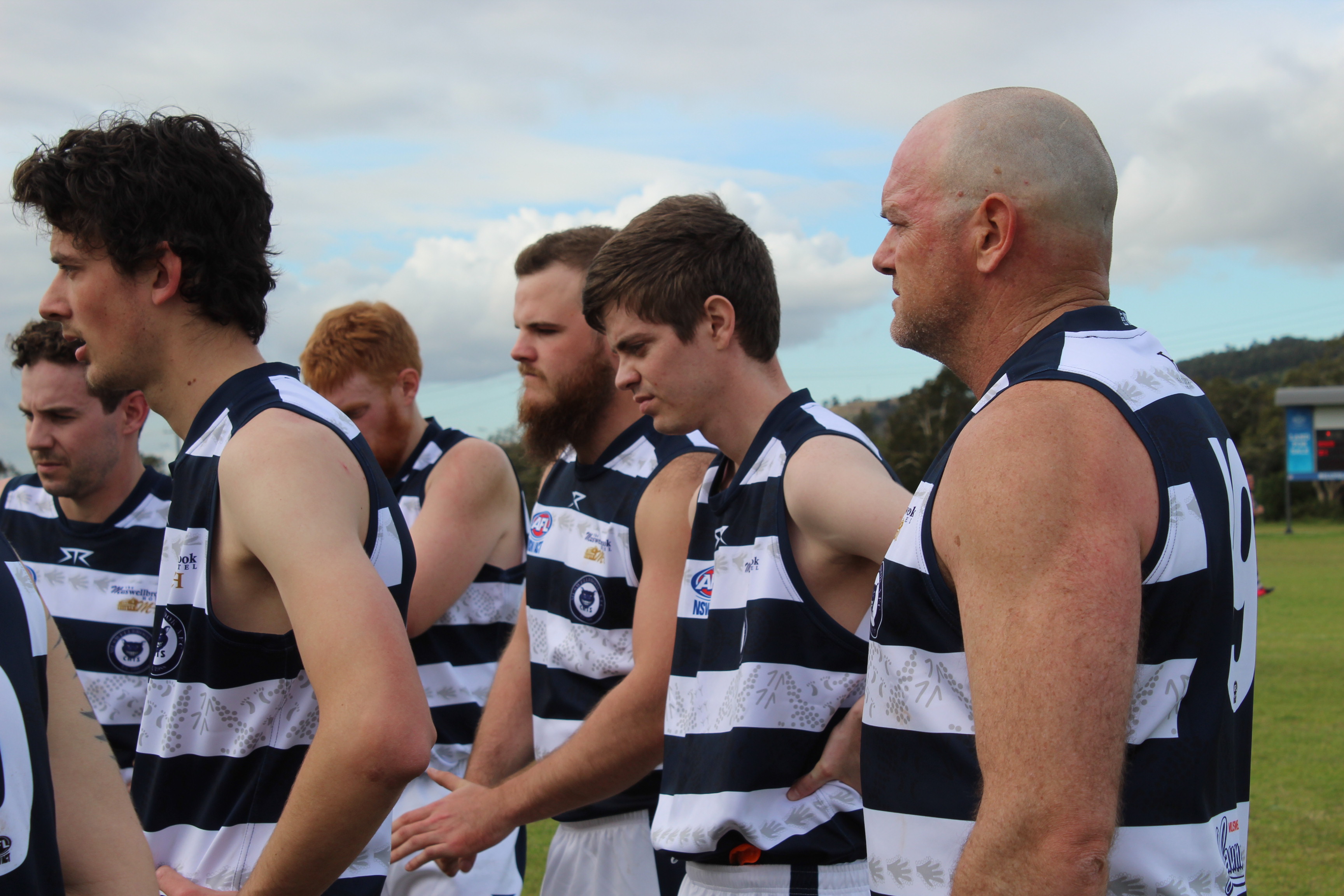 Fox, Solly and Adams to inspire the Cats

They have faced two early defeats.

The Cats (fifth), who have faced defeats to Lake Macquarie and The Entrance Bateau Bay, will now play Wallsend-West Newcastle (sixth) at Bill Elliott Oval tomorrow.

Hayden Fox, Jordan Solly and James Adams were named in Muswellbrook’s best players in both of their opening games.

MEANWHILE Muswellbrook’s women’s side will also head into tomorrow’s clash against Wallsend-West Newcastle (12pm) as the favourite.

The Cats faced a 15-point defeat to ladder leader The Entrance Bateau Bay last week however there were many positive signs.

Tiarne Ford landed the side’s only goal while onballer Eila Mills was named as the side’s best.