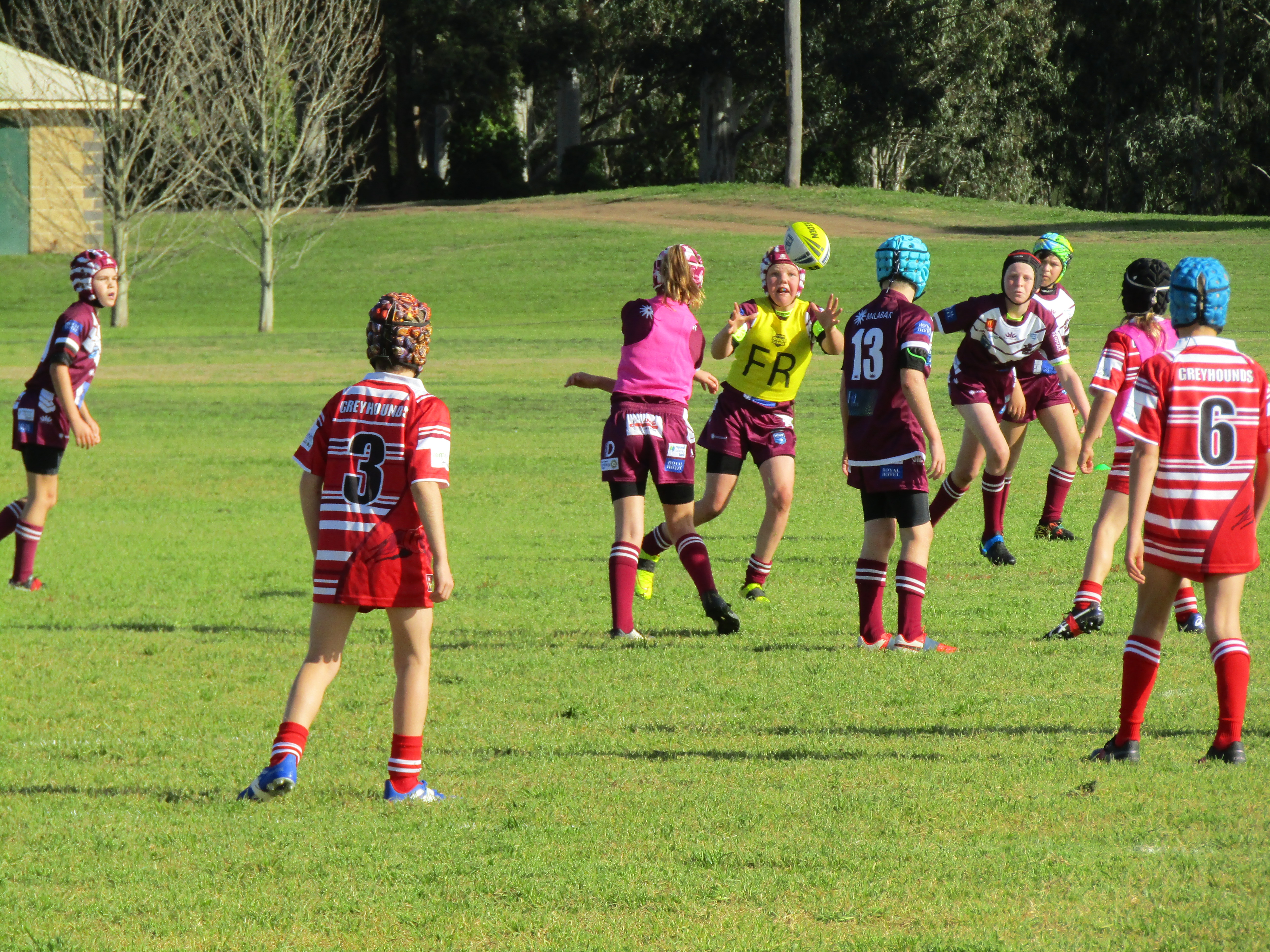 The smiles could not have been wider as the junior rugby league players entered the grounds at Singleton’s Cook Park on Saturday, July 18.

For some it was their first game and for others, especially the dads, it was a very pleasant return to our new kind of normal.

Social distancing was in place and for ground officials, it was a continued effort to monitor numbers and who was coming in and out.

Freddy Fittler’s recorded voice came over the loudspeaker at times to remind those at the grounds to continue with social distancing and all the requirements.

But at the end of the day it was just about seeing the smiles on everyone’s face.

There were some game cancellations that brought a few tears but the spirit of a promising future and hopes for a renewed competition was the overall positive feeling.

Loads of thanks must go to the committee for all the extra work they needed to do to bring the game back for the juniors, their management team and all the spectators allowed to go.