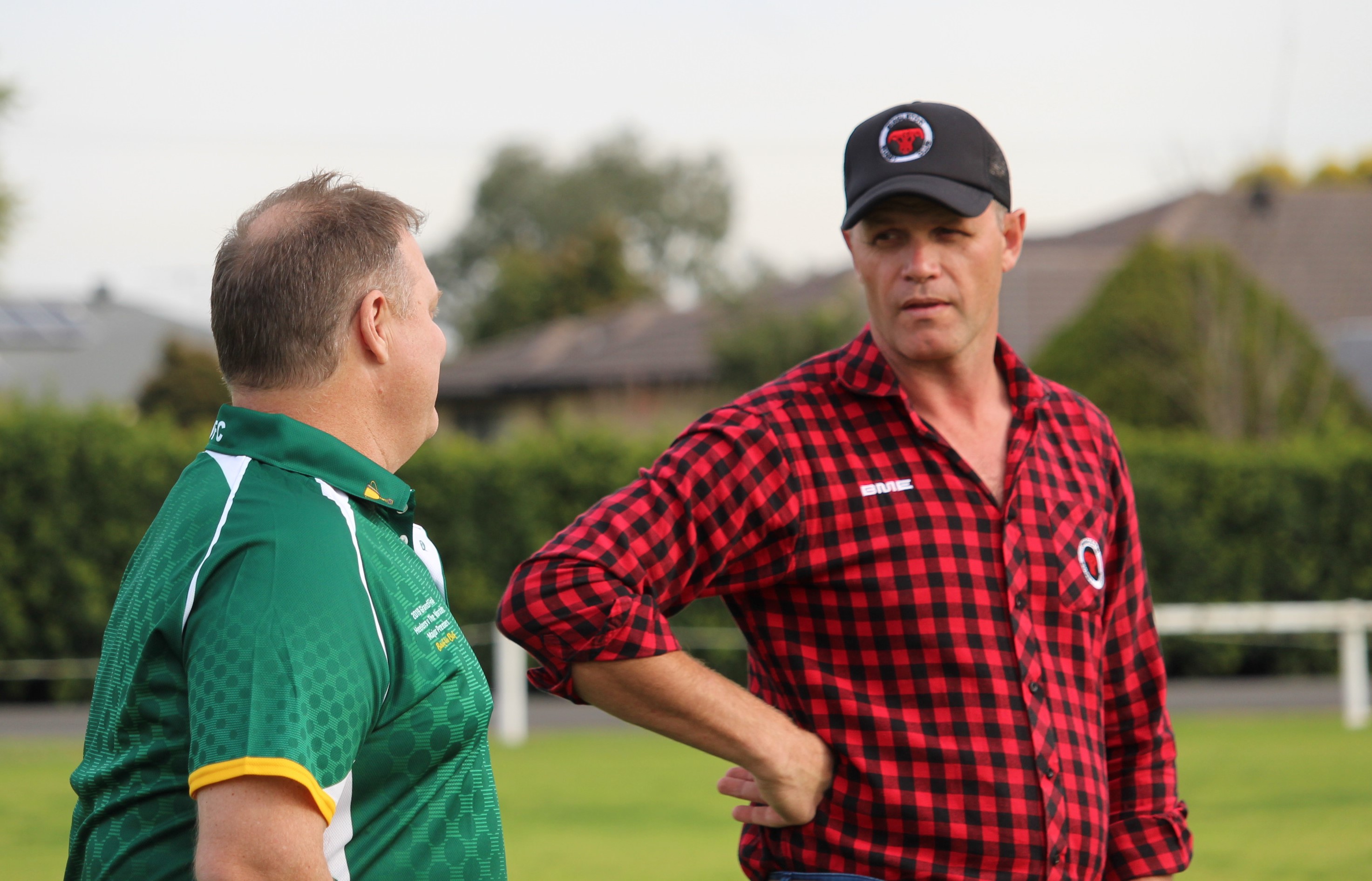 Newcastle Hunter Rugby Union’s proposed Rams Cup competition has been cancelled due to a list of factors impacted by Covid-19.

Singleton Bulls director of rugby Anthony Partridge has confirmed his players and officials are disappointed however his board was to gather this week to assess the future.

“It’s certainly challenging but we will investigate the potential if there is any way to be able to play some rugby in 2020,” Partridge told The Hunter River Times.

“Apart from Maitland who decided not to be involved from the start, we are the only ones who own our facility and do not have council to answer to for a facility.

“So, we will investigate what options are still there.”

Prior to the second wave of the coronavirus the NHRU was set for a two-tier competition to be played from August until October.

The Bulls were one of only five clubs to nominate teams for both grades.

By Thursday, July 23, NHRU president Bill Clifton announced the cancellation of the proposed season in consultation with his member clubs.

Reasons for this include higher fixed costs, player training numbers and other issues all associated with covid-19.

At this stage, the NHRU divisional season will commence as scheduled tomorrow with the community’s smaller clubs including the Pokolbin Reds.

“Hopefully, we’ll be able to play a game in the not so distant future but if not then we’ll prepare for 2021,” Partridge continued.

“We had been training well and the numbers were tracking along nicely but last night the decision was made by the NHRU.

“If there is a possibility, we’ll try to get some rugby but at the moment what we had in place isn’t there.”