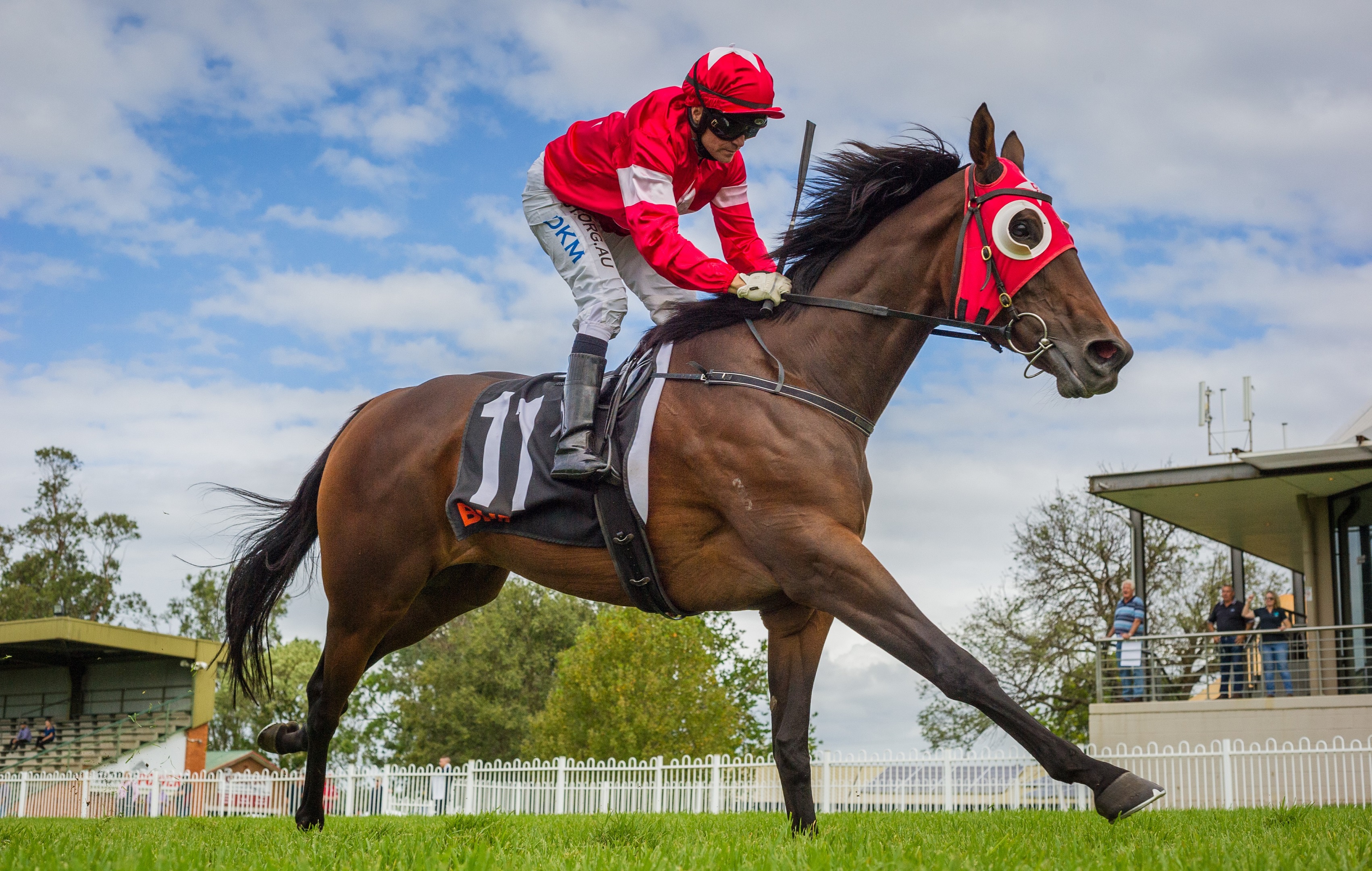 Andrew Robinson would love to win a Bengalla Cup.

After a lifetime of watching the race from the outer the Muswellbrook trainer now has a chance of making the dream a reality this Sunday.

That is provided his runner ‘Trophies Galore’ can replicate her winning form from the earlier this year.

“Obviously, our farmers need rain but we are hoping for a soft range so we will be ready to run,” Robinson told The Hunter River Times this week.

“I remember I was only a young fella when Bengalla started up here and over time our two industries have learnt how to work together.”

“I would love to win but if it does turn out heavy it will make it difficult for us.”

Last year he and John Ramsey celebrated a maiden double at the inaugural Hunter race day when Trophies Galore ($9.50) finished strongly to win by three-quarters of a length from the Jeremy Gask-trained Weather Channel.

He would then take out the Wayne Harris handicap in March this year.

“She had a few issues before that and sort of went into the championships trying to win races and was knocked around a little bit at Tamworth,” he recalled.

“We then backed her up in the Wayne Harris which is a lovely race to win because he was an apprentice to Pat Farrell and won the Melbourne Cup on Jeune.”

The mare has also placed on four occasions in the four months since.

“We tried to get her over for the Aberdeen Cup in June but the heavy track didn’t suit and she finished third,” he explained.

“We honestly thought we would go into that race with a very good chance but unfortunately with that weather once again it’s just going to hold us up that little much longer.”

Regardless of this Sunday’s outcome, Robinson admits the occasion will be one to remember.

“We have great owners who also deserve the credit in the lead up,” he concluded.

“The stables don’t operate without owners and we have been fortunate with the commitment from them given recent obstacles.

“They know we’re genuinely there to have a crack this Sunday.”