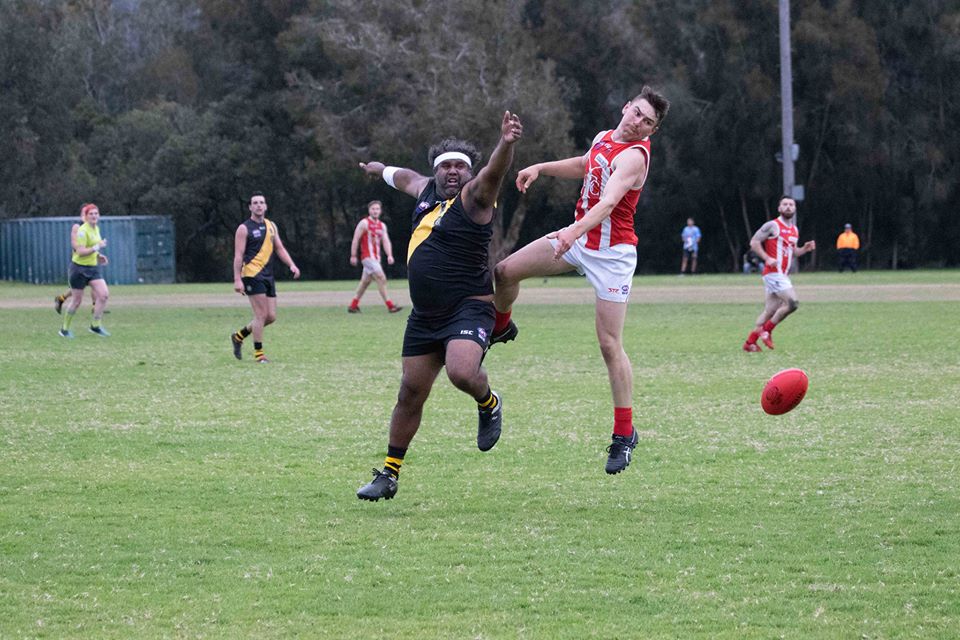 The Singleton Roosters will aim to open their season with a third straight win when travelling to Newcastle City this Saturday.

After holding off Warners Bay in a fiery season opening clash, an accurate Sam Brasington would inspire the side to a 16-point victory over Gosford.

The spearhead would finish with five goals and was named in the best alongside with reigning Davey medal winner Andrew Scott.

“We held on and did what we needed,” senior playing coach Jedd Ellis Cluff told The Hunter River Times.

“I think the biggest positive is that there may have only been a player or two who really played their best game so there was a heap of upside there.”

Last year the Roosters made history in Round 18 when capturing their first victory against Newcastle City in the top tier since 1996.

Tomorrow the side will have a chance to go back to back after the former powerhouse suffered a 101-point loss to Terrigal-Avoca (conceding 35 scoring shots).

The Singleton second grade men’s side will play host to Maitland at 10am tomorrow.

After a tight 15-point loss to Wyong Lakes the undermanned line-up had a morning to forget against Gosford (facing a 150-point loss) on Saturday.

MEANWHILE the Singleton Roosterettes will also be aiming for a third straight win tomorrow when they travel to Newcastle City at 9am.

A highlight has been the inclusion of teenager Kalani Bates who has starred with her mother Paula.

Both the senior men’s and women’s sides have also been inspired by Irish recruits Padraic Mulconroy and Ciara Goland.

Senior men – Newcastle City vs. Singleton (2pm at No.1 Sportsground)

Senior women – Newcastle City vs. Singleton (9am at No.1 Sportsground)

Reserves men – Singleton vs. Maitland (10am at Rose Point Park)