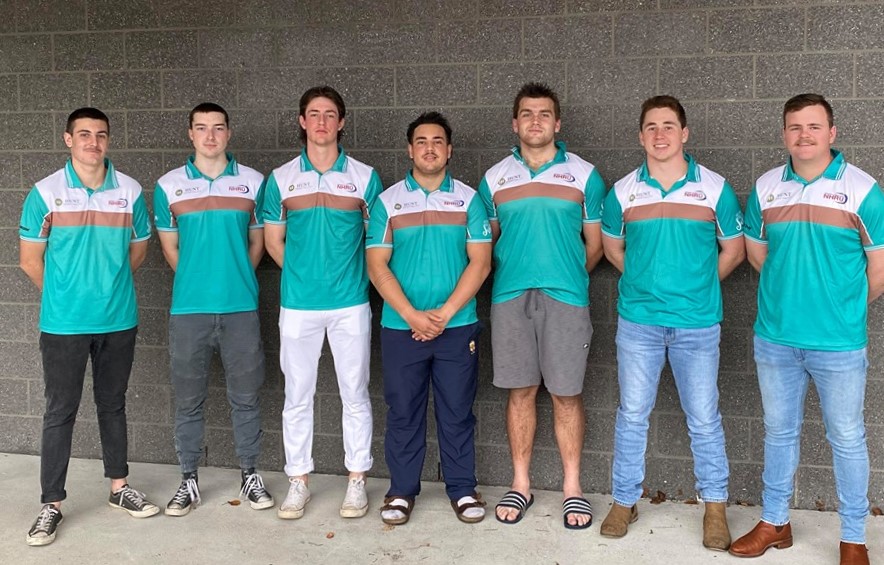 The NHRU Wildfires’ Colts side suffered a heavy 38-0 defeat to Eastwood on Saturday.

However even this one-sided affair was complimented with a Singleton connection.

Add Harrison Geale, who recently played for Riverview, and Alex Vaughan (now with NHRU side University) and you were left with a local flavour for their mentors Steve Merrick (coach) and Marcus Vaughan (manager).

Singleton Bulls Director of Rugby Anthony Partridge voiced his excitement on the eve of the home match.

“I actually played in the first grade Colts side in 1996 and I left when the Bulls had the most successful era ever in 1995,” Partridge told The Hunter River Times last Friday.

Though he would make the return to God’s Acre (nickname for Singleton’s Rugby Park) after a season, he did recall playing alongside a fellow teenager by the name of Scott Coleman.

Yet Partridge’s eye remains on the Colts line-up, given he has coached many members of the Singleton contingent.

“They started running around here when they were 5-6 and now, they’re playing against the best in Sydney,” he explained.

“If this is only for a year then so be it but at least guys are getting to play some rugby and I wish them all the best.

“Our junior side with Mick Taylor and Ethan Mcloughlin made four grand finals over the years and won two premierships.

“Tim Ryan also singlehandedly won a premiership here in the under-13s against Merewether when he scored four unanswered tries in the second half.

“That grand final was memorable because it was actually held in Singleton.”