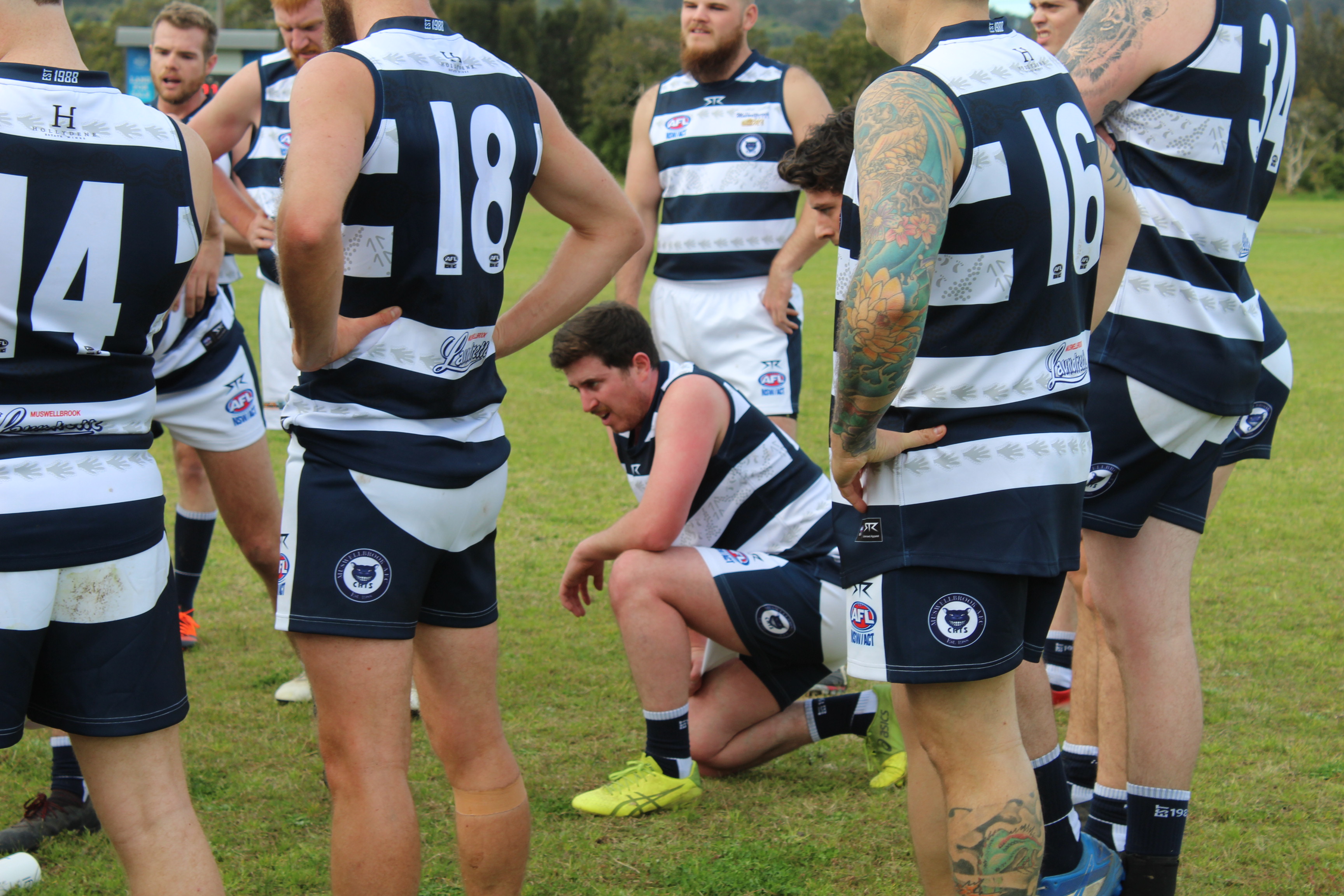 The Muswellbrook Cats have pulled the pin on season 2020 following the cancellation of last Saturday’s home scheduled matches against Gosford and Terrigal-Avoca.

The club applied for two teams (a men’s side and a women’s side) to participate in the shortened AFL Hunter Central Coast season in June and they featured in the opening three rounds from Saturday, July 18 to Saturday, August 1.

However last week club officials pulled the pin on their Round 4 clashes to be held at Weeraman Field and, as of Wednesday morning, opted to withdraw from the competition.

Muswellbrook Shire Council general manager Fiona Plesman admits that she did not contact the Cats directly when Council put forth a recommendation to reconsider events involving clubs from outside the region last week.

“We put forward a recommendation to all of our local Muswellbrook sporting teams requesting that they reconsider any events which bring participants from Newcastle and/or Sydney,” Ms Plesman told The Hunter River Times.

“We also asked them to review all their risk management plans.

“The NRL officials have been in touch with me they are not preceding with any inter-regional games but I did not actually speak with the AFL.

“All the sporting groups that I spoke to supported that recommendation, I don’t have any authority to forbid them from meeting but we can recommend that we don’t bring people from outside the shire if at all possible.”

Based on current statistics, it appears that the Cats made the right call according to the Council’s general manager.

“Last Thursday we had a 12 person per day increase in covid cases for New South Wales and now we have jumped to 22 infections,” she concluded.

“So, it seems our trend and our actions have been appropriate for the current situation.”

The Cats faced two defeats to Lake Macquarie (69-points) and The Entrance Bateau Bay (46-points) before celebrating a 75-point victory over Wallsend-West Newcastle in Round 3.

Jayden Galvin would go down as the side’s leading goal-kicker for 2020 with seven majors while James Adams was the only player to be named in the side’s best players on all three occasions.

The club’s women’s side was only able to play two matches (defeats to The Entrance Bateau Bay and Wallsend-West Newcastle) due to an opening round bye.

Baillee Mavin was named in the side’s best players on both occasions and found two goals in their 23-point defeat to the Swans.

Following on from Saturday’s cancelled games, and amongst growing concern from our playing group and the wider Muswellbrook community on the risk of Covid-19 transmission, the Muswellbrook Cats have elected to withdraw from the 2020 HCCAFL competition.

While we are heartbroken we won’t be continuing our 2020 campaign, we made this decision based on in depth discussions with council, AFL NSW and our club members. The health and safety of our players, coaches, and volunteers is our top priority and the uncertainty of Covid-19 prevalence in the Lower Hunter is ultimately what caused us to make the decision to withdraw.

That being said, we will continue to train as a club and keep the love of AFL alive in Muswellbrook. Please stay tuned for updated training details.

All four of Muswellbrook’s senior football teams will now be out of action in season 2020 following the cancellation of the Heelers (rugby union), the Rams (rugby league) and the Eagles (football).