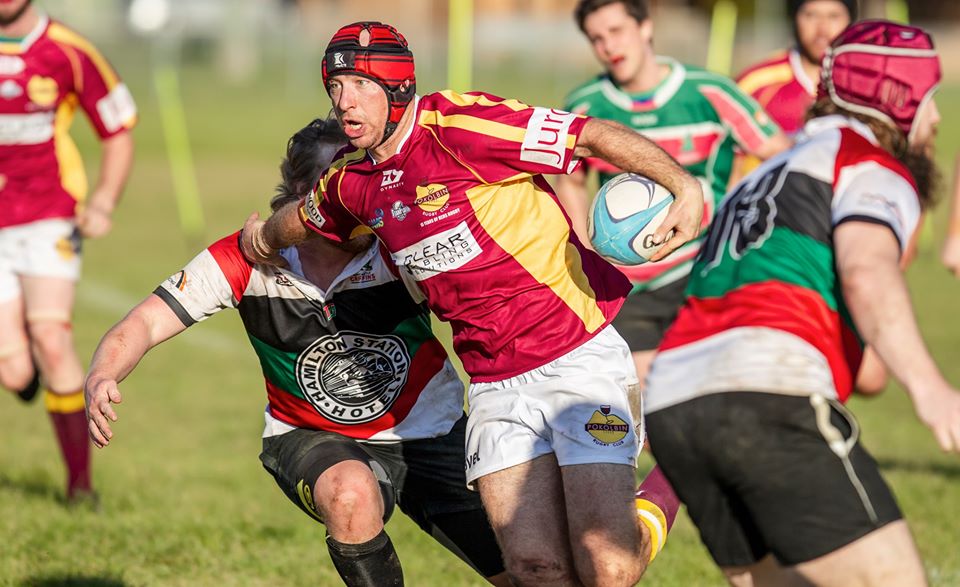 The Pokolbin Reds will hope to capture a 3-0 start when playing host to the Waratahs this Saturday.

The Reds commenced their Newcastle Hunter Rugby Union Divisional campaign with a hard fought 14-12 win against Medowie before dismantling Griffins 29-5 on Saturday.

Head coach Michael Doody has been pleased with his side’s efforts so far.

“The first game we started really well and controlled possession and I was really happy with that,” Doody explained.

Nevertheless, Doody admits he has been happy with his own top tier recruits including former Singleton Bulls acting captain Tiwana Thompson-Paringatai.

“He has been awesome, he has really fit in with the group well and he’d be a guy we’d love to keep due to his leadership as well,” Doody added.

Meredith is only the fifth player in the club’s 15-year history to reach the three-figure milestone after Rhys Eather, Andrew Margan, Brad Newton and Murray Clarke.

“I have known the guy for that long, he’s not a kid but I’m old enough to call him a kid,” Doody laughed.

“He’s the nicest guy, he turns up every weekend and gives it his best whether we get belted by 50 points or we win; he just wants to play with the club.

“I was really happy for him on Saturday.”