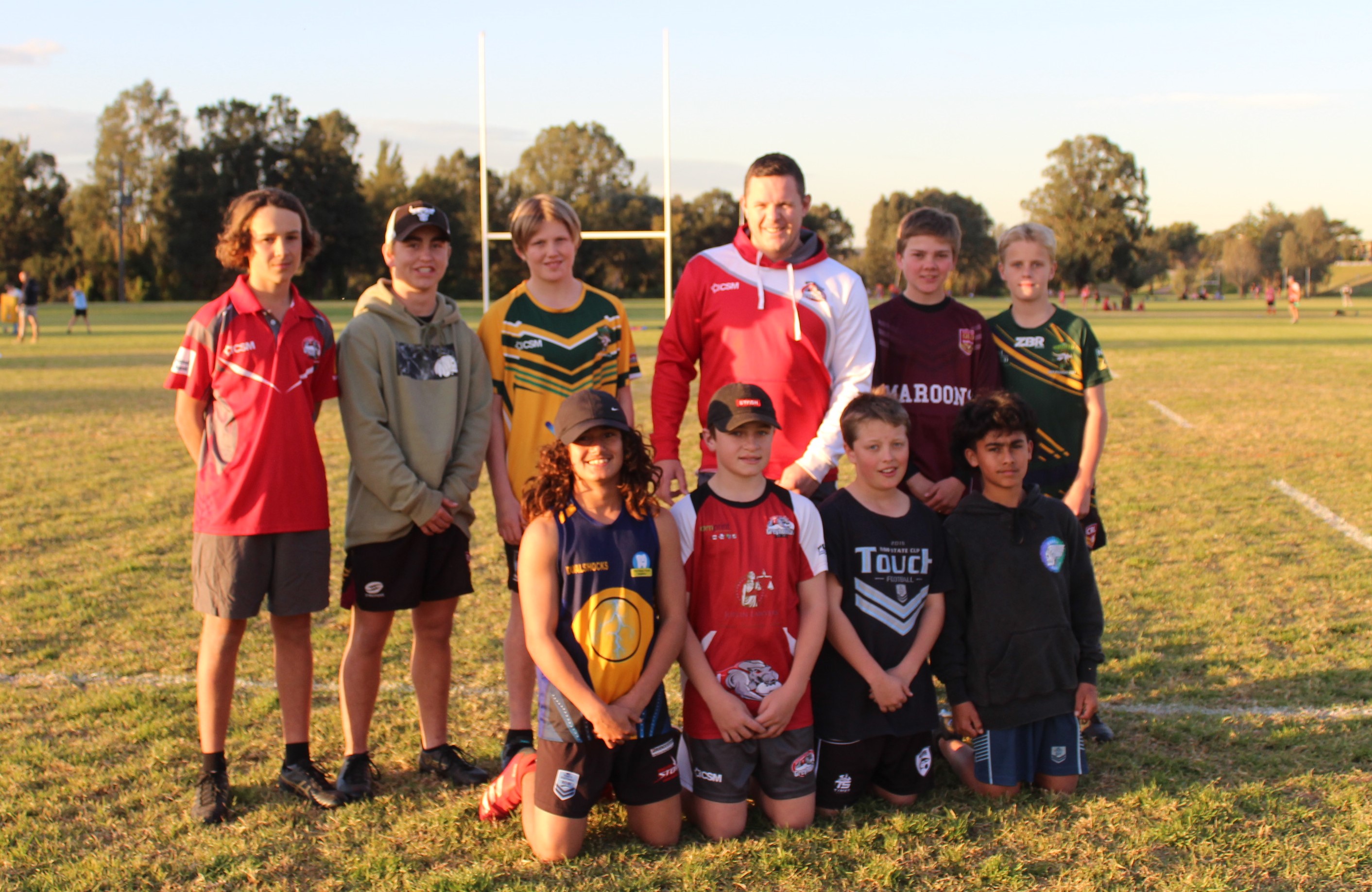 He is coaching again.

Singleton Greyhounds first grade coach Jake Hawkins has taken a role as the mentor for his club’s under-14 side.

And he could not be happier.

“Coaching the juniors has just reminded me how much rugby league means to the kids and how much they look up to us senior boys in Singleton,” Hawkins explained.

“It’s brought back a bit more passion for me even though I didn’t think there was room for that.”

As of Thursday, July 23 the club opted not to play in the Newcastle and Hunter Community Rugby League competition due to the coronavirus pandemic.

While he will be unable to attend his junior side’s match this weekend (due to his role as a mental health worker) the former Melbourne Storm and Cronulla Sharks player hopes to add his junior coaching resume.

“I initially coached juniors before,” he revealed.

“I remember coaching my younger brother Corey Manicaros in the under 10s and we won the competition that year.

“That premiership was at the Manilla Tigers and it was an amazing year as I was still a kid myself, at 17 or 18, playing first grade for the West Tamworth Lions.”

The Singleton Greyhounds’ under-14 side was initially scheduled to play host to Farrer this Saturday, a club coached by Hawkins’ friend and former Canberra Raider Tom Learoyd-Lahrs.

However, the game the game has since been moved to Nelson Bay at 1.40pm.

“I may still be able to make it, I’m working at Fairfield so we’ll see,” Hawkins concluded.

“Regardless, I’ve reminded them how much we believe in them it’s just a matter of them believing in themselves.”