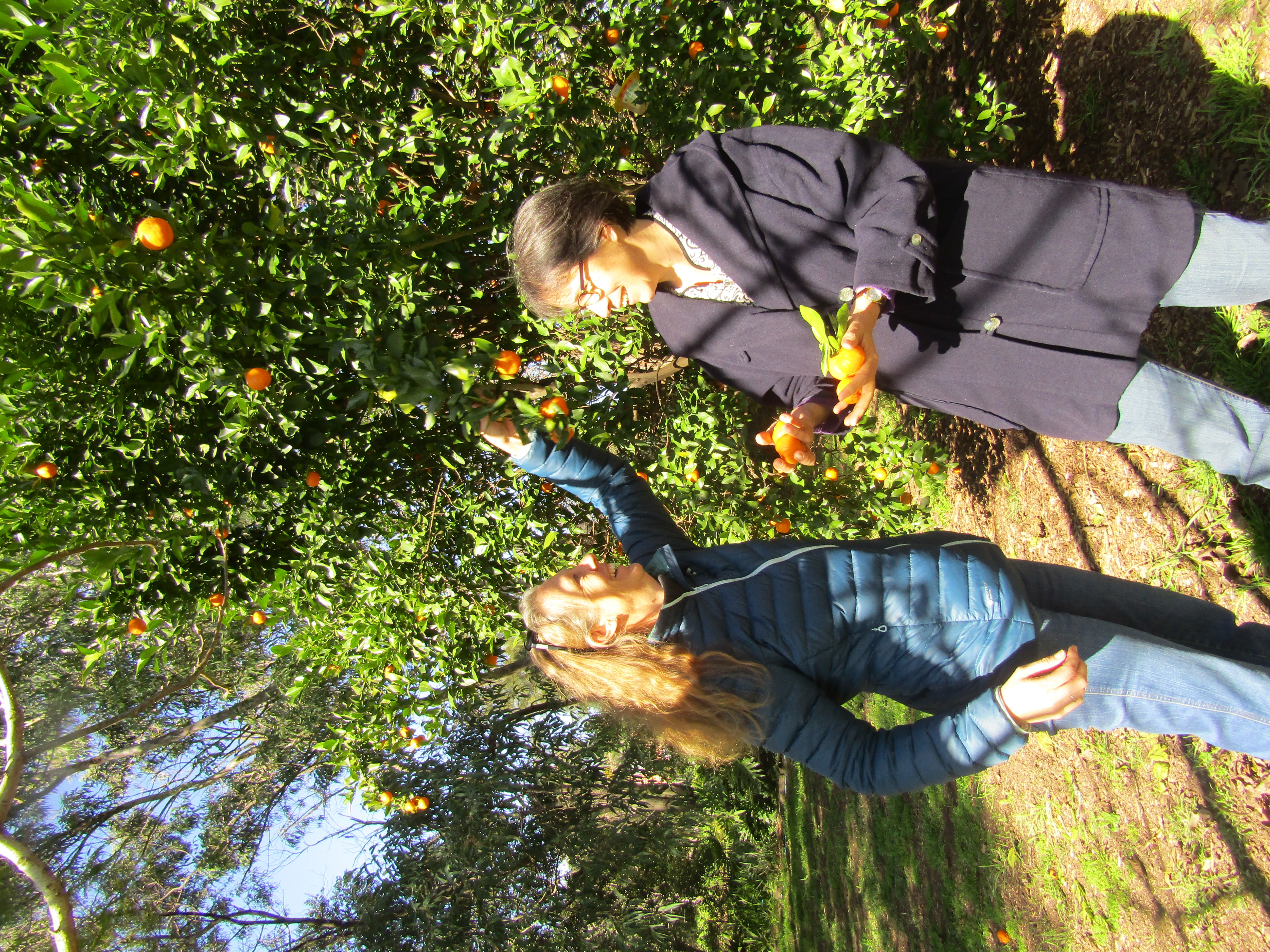 Slow Food is the way of the future

When you think about health and lifestyle, nothing has a greater impact than the food we put in our mouth.

Knowing where it has come from, knowing what has been used to help it grow and appreciating its existence in the first place is core to the growing slow food movement.

Singleton’s Slow Food Community is the first organisation of its kind in Australia.  Unlike the many Slow Food Convivia setups around the world, this community has its own set of flexible ideals with capacity to change and adapt to the ever-changing supply of food.

At the core of the membership is an overwhelming passion to stop food waste.

Group founder Michelle Higgins is on the verge of tears when describing the abundance waste of food and says it is nothing short of criminal.

So too is the fact that many people in society don’t have access to fresh food.

This might sound extreme but this story might leave you thinking a little more deeply about the world around us.

With an abundance of citrus fruit at hand, Michelle and some of the Slow Food Community members popped down to Singleton’s Neighbourhood Centre to juice some oranges.

“One man, he would have been in his fifties, asked for a glass and when he sipped it, he thanked us and said it was the first time he had ever tasted fresh orange juice in his life,” Michelle said.

“Can you believe that, it really is criminal that someone can reach the age of 50 and not have tasted fresh orange juice.

“This is Australia, how can that happen?”

It is stories like this that have Slow Food Community on a mission to ensure everybody has access to local fresh food and produce and to also appreciate what is growing in local backyards.

The group was formed in May last year and the diverse membership brings a varied range of skills to the group.

Some specialise in making jams and pickles, others like to cook for people, others are into growing and more recently, the group introduced a ‘Citrus Rescue’.

This program, although interrupted and impacted by covid, enables people with surplus lemons, grapefruits, oranges, limes, mandarins and cumquats to swap, giveaway or even sell through their Slow Food facebook site.

Last year the group organised a ‘Citrus Rescue’ where volunteers picked and ‘rescued’ citrus from around town, and delivered it to groups and people in need.

So successful was the program that 60 boxes of fruit made its way to Coonabarabran as part of a drought relief project.

This year people are able to pick their fruit, place it in bags or boxes for people to pick up from homes or businesses.
All local private backyard growers, urban farmers and rural farmers alike are welcome to offer their citrus through the facebook site.

It is all about stopping waste.

Many backyards have citrus trees but how often do you see the fruit laying useless, rotting on the ground?

This in turn leads to another problem that raises concerns for the Slow Food Community.

Fruit fly is a serious problem only exacerbated by rotting fruit and it only takes one neglected fruit tree to impact on the wider community and the overall food supply chain.

The group even did a mulberry rescue last year and made jams, cordials and muffins with nothing going to waste.

When able to, the produce, jams and pickles will also be sold at markets to generate a small income for the group to purchase items such as jars and sundry items.

But for now, it is about educating the community about the value of their own backyards and what grows within these spaces.

Take seeds for that matter and Michelle doesn’t have to say too much to explain her philosophy.

Her suggestion to anyone with a fruit tree in their backyard to start saving the seeds.

“You have an orange with seeds and one without, how does the seedless orange grow in the first place?

Indicating there has been some human intervention, Michelle said without the seed saving ideals future generations won’t be able to grow their own oranges or enjoy the varieties they now have access to.

“I encourage people to keep these old, heritage varieties alive, whether it is heirloom beans, oranges, save the seeds.”

The group also encourages people to try different foods and that there is much more to the taste buds than meat and three veg.

“Only about four per cent of food available to us do we actually access, while people eat spinach, and I do love spinach, there are so many other things you can eat.

Giving dandelion leaves and warrigal greens as an example, Michelle says they are fine to eat as long as they haven’t been sprayed and pets haven’t used the space as a latrine.

When planting your garden, think about using edible plants instead of those that are just decorative.

For example, think about growing a hedge from Greek basil instead of the traditional box head.

The group is also a firm believer in supporting local farmers which in turn, has the additional benefit of cutting what is referred to as food miles.

“It is crazy to think produce comes from the Hunter, goes to Sydney to be packaged and them comes back here to be sold, that’s a 500km trip, which is crazy.”

So, the Slow Food message is simple, support local, value your backyard, don’t waste food, if you have too much produce give it away and definitely don’t let it rot on the ground.