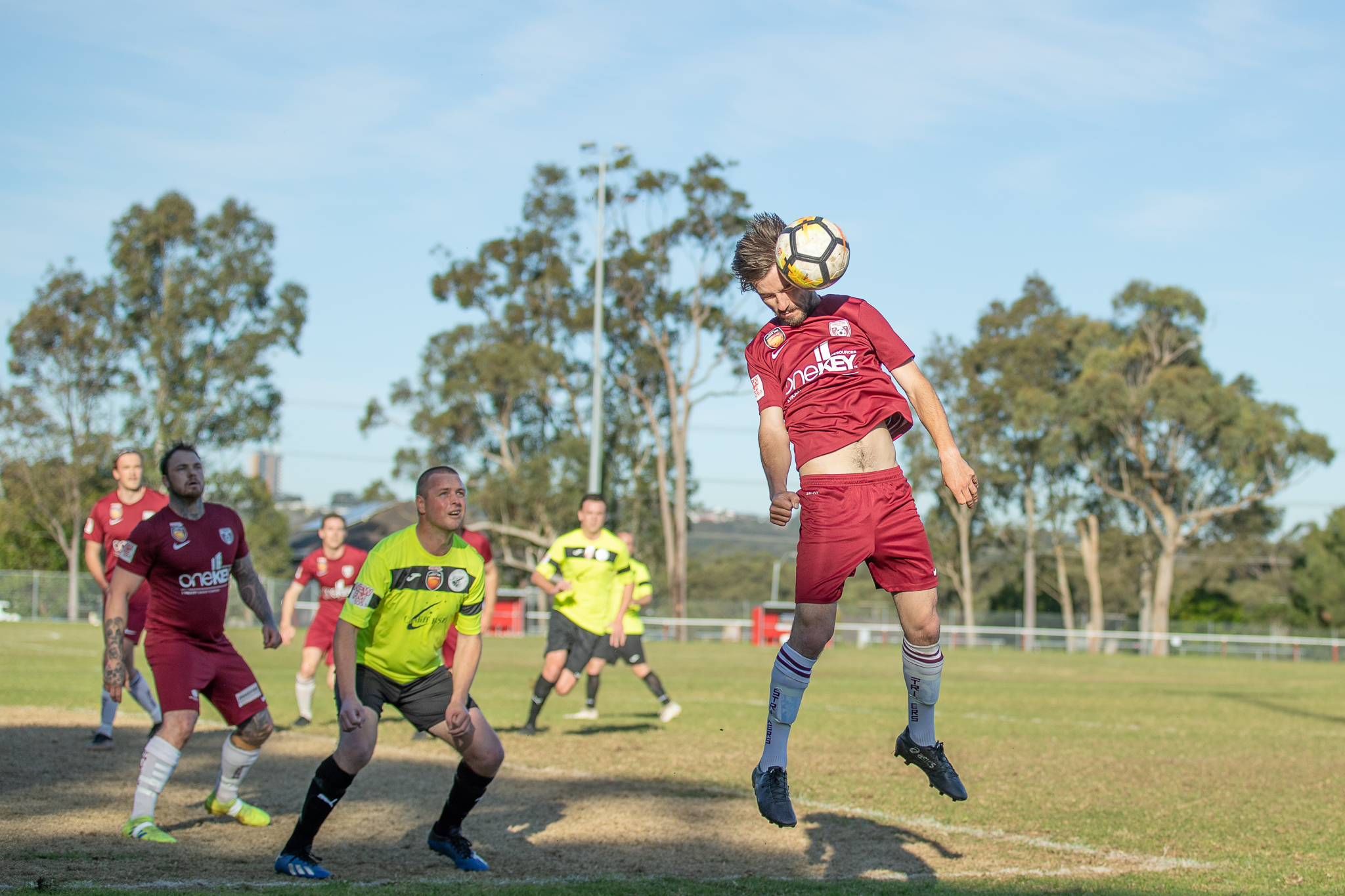 The Singleton Strikers’ first grade side has remained undefeated since their return last month.

Admittedly, the Strikers’ first vs. third clash against New Lambton scheduled for last Saturday has been postponed due to a washout.

Nevertheless, first grade coach Brendan Slade is still impressed with the improvement his side has showcased in the past five weeks.

“There’s a lot of confidence in the squad and the boys are going really well,” Slade told The Hunter River Times.

“They are all playing really good and its hard to tell who could be leading the best and fairest each week.”

The Strikers initially suffered a 3-1 defeat to Cessnock (and a scoreless draw against West Wallsend) before the 2020 New FM Northern League One season was postponed due to covid-19.

After a 118-day hiatus, Singleton’s maroon heroes returned with conviction by defeating Toronto-Awaba 5-1 and Wallsend 3-1.

The Strikers then travelled to Fearnley Dawes where they captured a 3-3 draw against powerhouse Cooks Hill before adding another away victory against South Cardiff 2-0.

Singleton’s form has proven to be on account of the side’s depth.

“Ben Henry was picked for the league’s team of the week after Hayden and Joel were selected a few weeks earlier,” Slade continued.

“He is a quality player but he was carrying an injury so that’s why I had Bowen Bagnall on the bench ready to play in case he was going to pull out.

“He shut down their striker who he is best mates with and he just didn’t give him any space at all.”

The Strikers will now play host to Kahibah this Saturday at Howe Park.

“We’re going to have to play New Lambton again as well as Kahibah this week and the Belswans,” Slade concluded.

“We just need to see how we fair against the top sides because we have a few of these clashes coming up.

“So there are some tough games coming up in the next few weeks but this should give us a good gage on what the rest of the season is going to give us.”