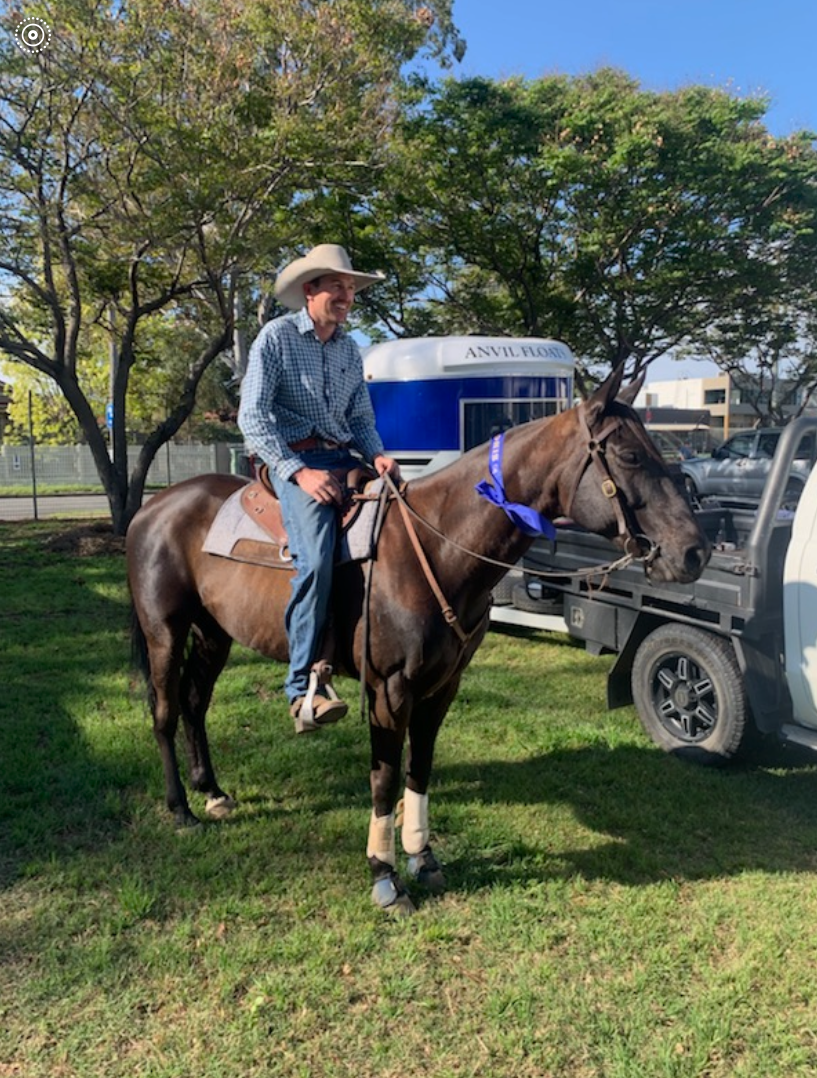 Unfortunately, this year’s Singleton Show has been cancelled due to the coronavirus pandemic.

Anderson placed first in last year’s campdraft event, which for him was the first time competing in that category.

“I was stoked to win last year,” he told The Hunter River Times.

“I would’ve competed again this year but due to Covid that isn’t possible.”

Campdrafting is an equine sport that requires the rider to cut a cow from the herd and push it around a series of markers. The winners are the ones that do this the quickest with the best horse control and cutting techniques.

It is a relatively new sport for Anderson, who has competed in three other campdrafting events since his win last year. It is also a change of pace for him as he usually plays polocrosse.

His partner also competed in last year’s show picking up some wins as well.

Between the two of them, they have 10 horses.