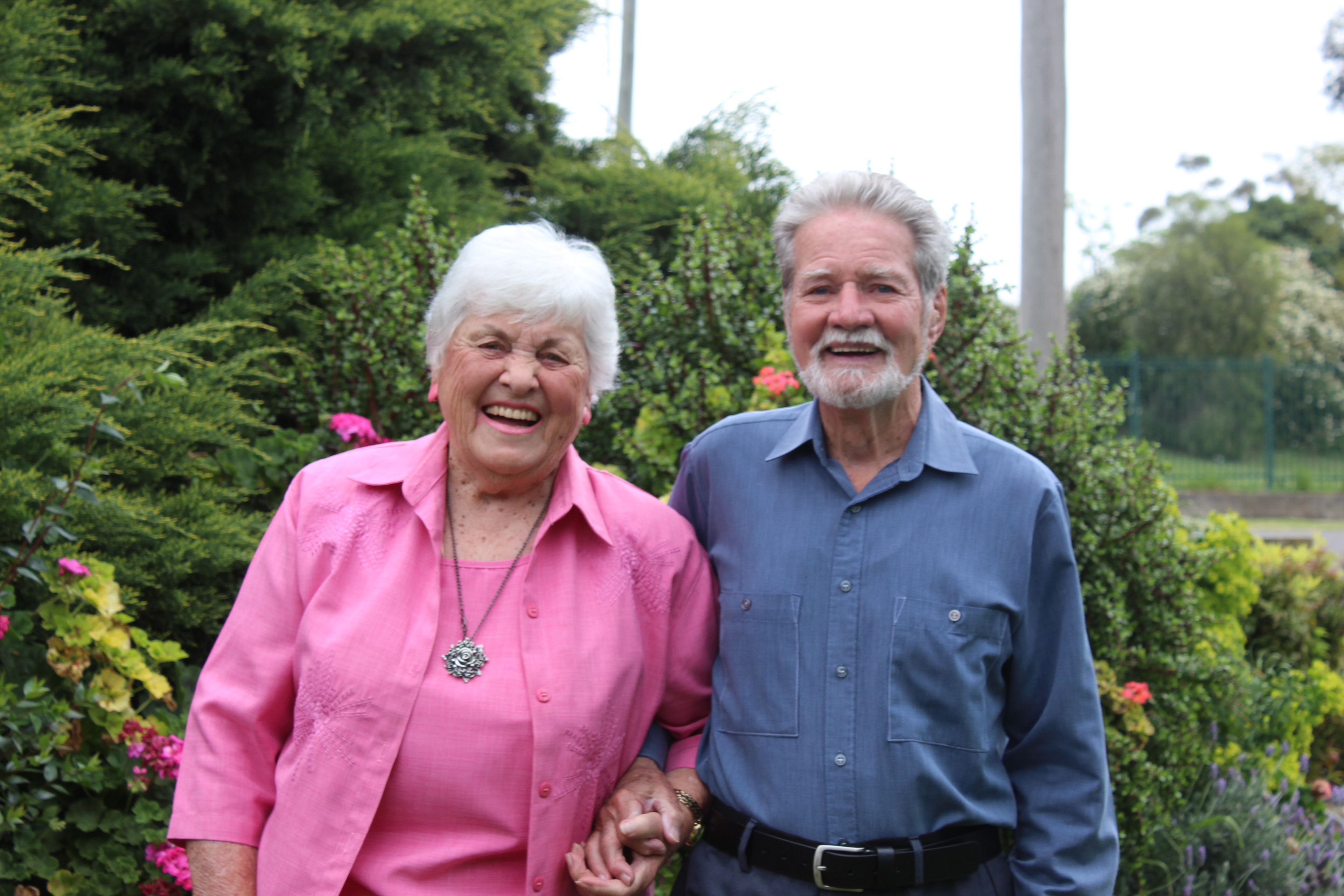 Have you ever made a life changing decision without realising it at the time?

When the Wanderers rugby union team welcomed in the new year of 1952, there was a divide between the line-up.

Half of the group wished to remain at the Palais Royale while the rest decided to embrace the Newcastle night life and venture to a nearby New Year’s Eve Dance.

A young Max Brown opted for the latter.

There he would meet the love of his life, Pat, who he would marry soon after on September 17, 1955 at St Phillips Church, Waratah.

“Max was with the Wanderers and went to a New Years Eve dance at Wallsend,” she recalled.

“Back then you would get around in a circle at the end, well he came over and held my hand and that’s how we met.”

He playfully added, “I always went for the toughest one.”

Max, who worked at the Production Welders at Waratah, called New Lambton home while Pat enjoyed her role as a Doctor’s receptionist on Hunter Street.

By the end of the decade they would welcome two beautiful children (Maxene and Paul) before Max’s new work role would see the household move to Denman and then Muswellbrook.

Max served the Muswellbrook region for 32 years as the Sales Supervisor for the County Council while also being heavily involved in Legacy and Probus (where he has been honoured with life membership).

Pat meanwhile has also been honoured with the Muswellbrook Citizen of the Year award.

“You need to enjoy what you do,” she explained.

“Also, enjoy the people around you because we live in a good country and I don’t think you should expect too much and be too disappointed.”

Max and Pat have also welcomed five grandchildren as well as their first great grand child who arrived in January 2019.

We asked for their key to happiness. “It just shows that I’m easy to get on with,” Max concluded.