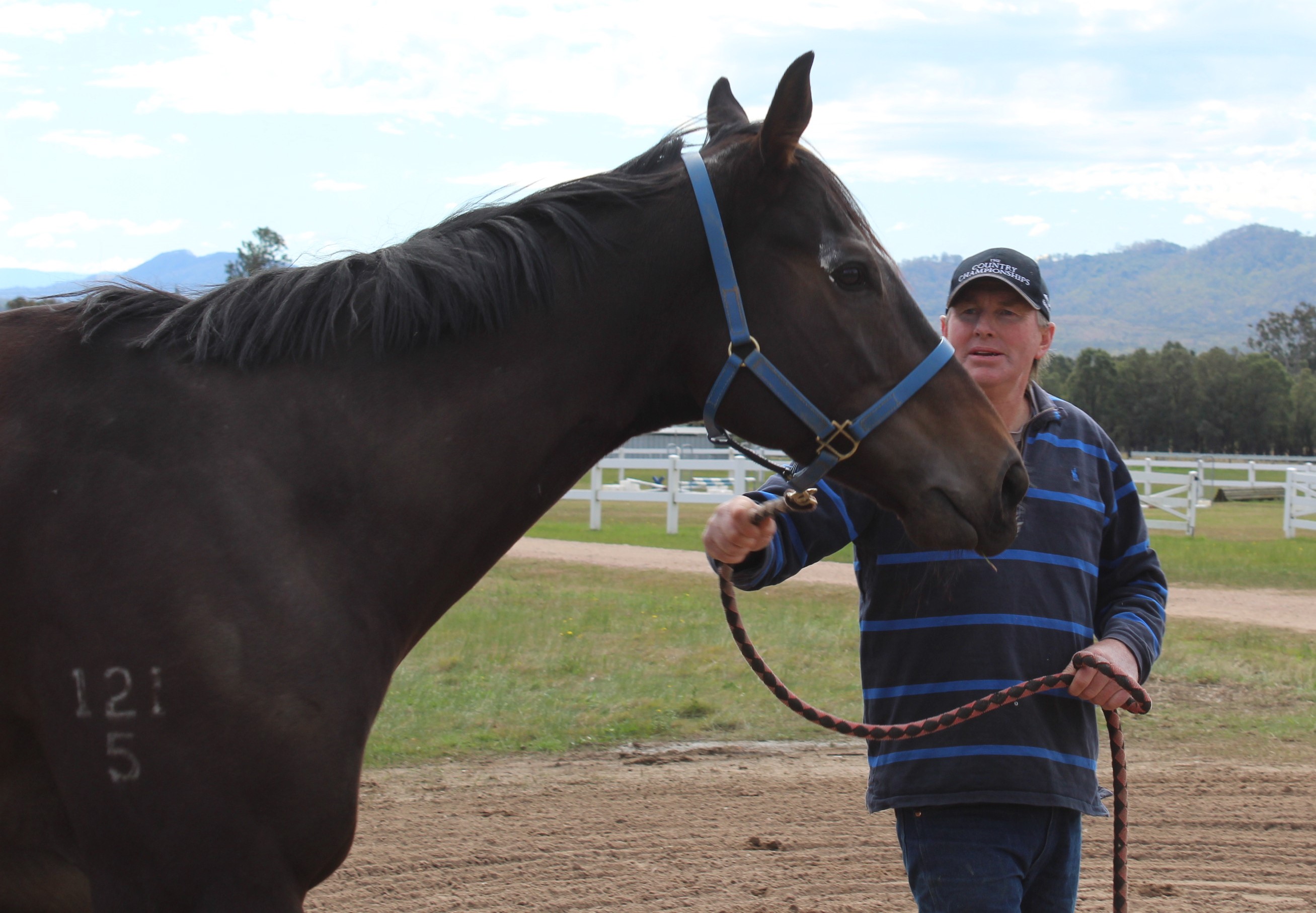 Howlett prepares for the Kosciusko

The countdown is on.

All eyes are on Lower Belford trainer Todd Howlett this month and his four-year-old gelding Two Big Fari.

The horse is one of the favourites for the Kosciusko next week, the world’s richest race for country-trained horses.

“It will be a hard race but I’m looking forward to it,” he continued.

“He is an unassuming sort of horse yet every time we have asked him to do something he has stepped up to the plate and probably done more than we thought he would.”

Whether they know it or not, his owners may have also inspired the narrative ahead of October’s $1.3 million race.

“He’s a proper country horse and the owner bought him from the Dubbo sales because he was born on his birthday,” he explained.

“The owners are from Telegraph Point and they said ‘we’ll get two big Ferraris with this horse’ and that’s how it got its name.”