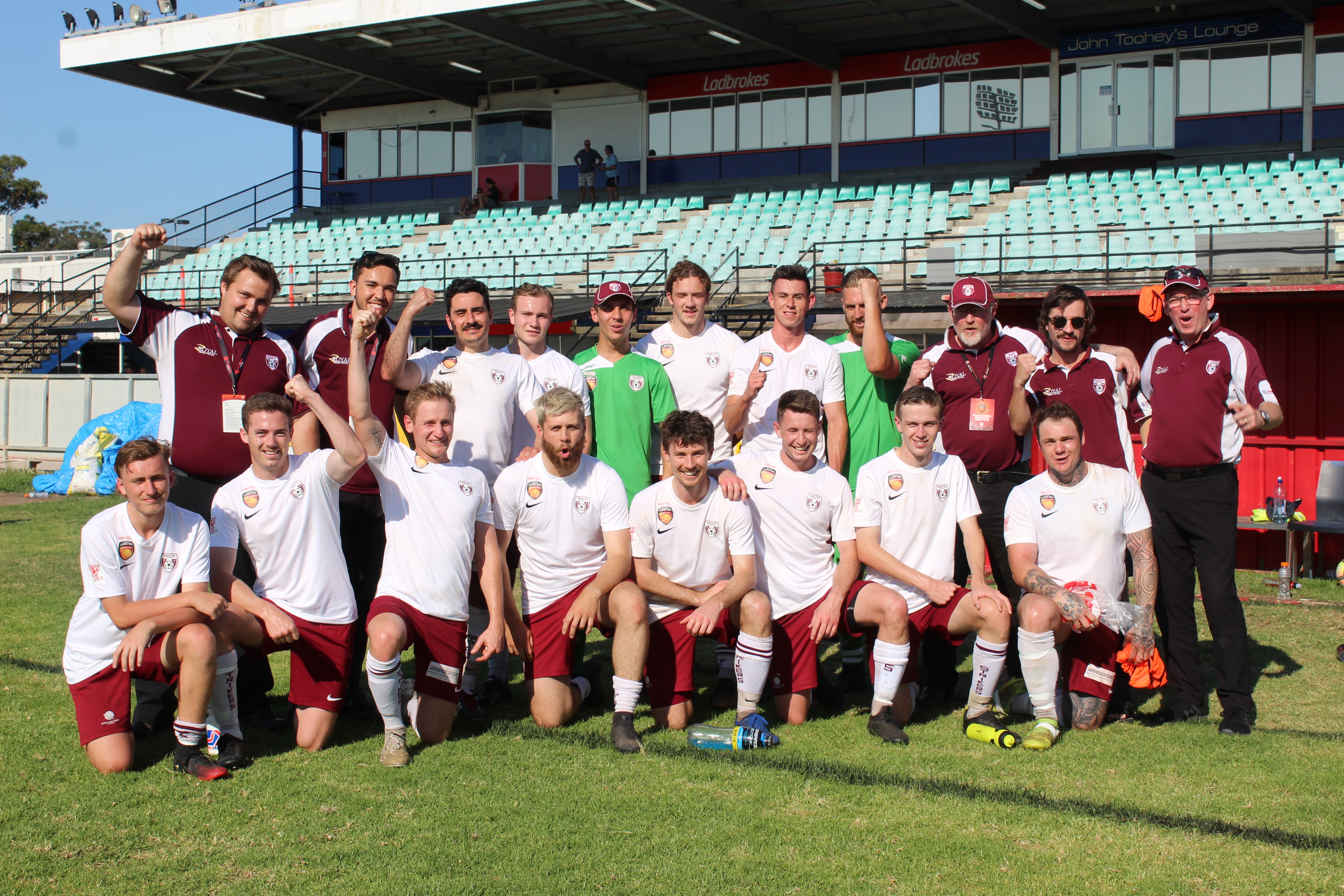 The Singleton Strikers will make history this Saturday when they host Kahibah in their first final since 2004.

After a 3-1 defeat to Cessnock and a scoreless draw with West Wallsend, the proud club returned from the lockdown with ferocity and finished second on the ladder behind New Lambton.

Their final 5-0 win over Wallsend on Sunday saw the side finish with a remarkable 8-4-2 record (8-3-1 since the competition returned in July).

After leading 4-0 at the main break, Singleton skipper Hayden Nicol sealed the victory with a penalty to cement his side’s spot in the top two.

“The opposition all hate travelling up to Singleton and they know they are going to have a big, big day,” Nicol explained.

“As for today, Joel Barner had a big game and our defensive line, which has remained the same all season, did the job again.”

Promising junior Kye Dann also made his first-grade debut with some game time in the final stages of the clash.

A crowd of 500 will now be able to attend Howe Park this Saturday when the Strikers host Kahibah in the second vs. third final (2:30pm).

“The last time we hosted a semi we went on to win the whole thing,” Strikers president Todd Geddes declared.

The Strikers have won their past two clashes against Kahibah.

A Joe Civello double would see the Strikers claim a 2-0 victory against Kahibah in 2019 before the premiership contender claimed a 2-1 win under lights last month.