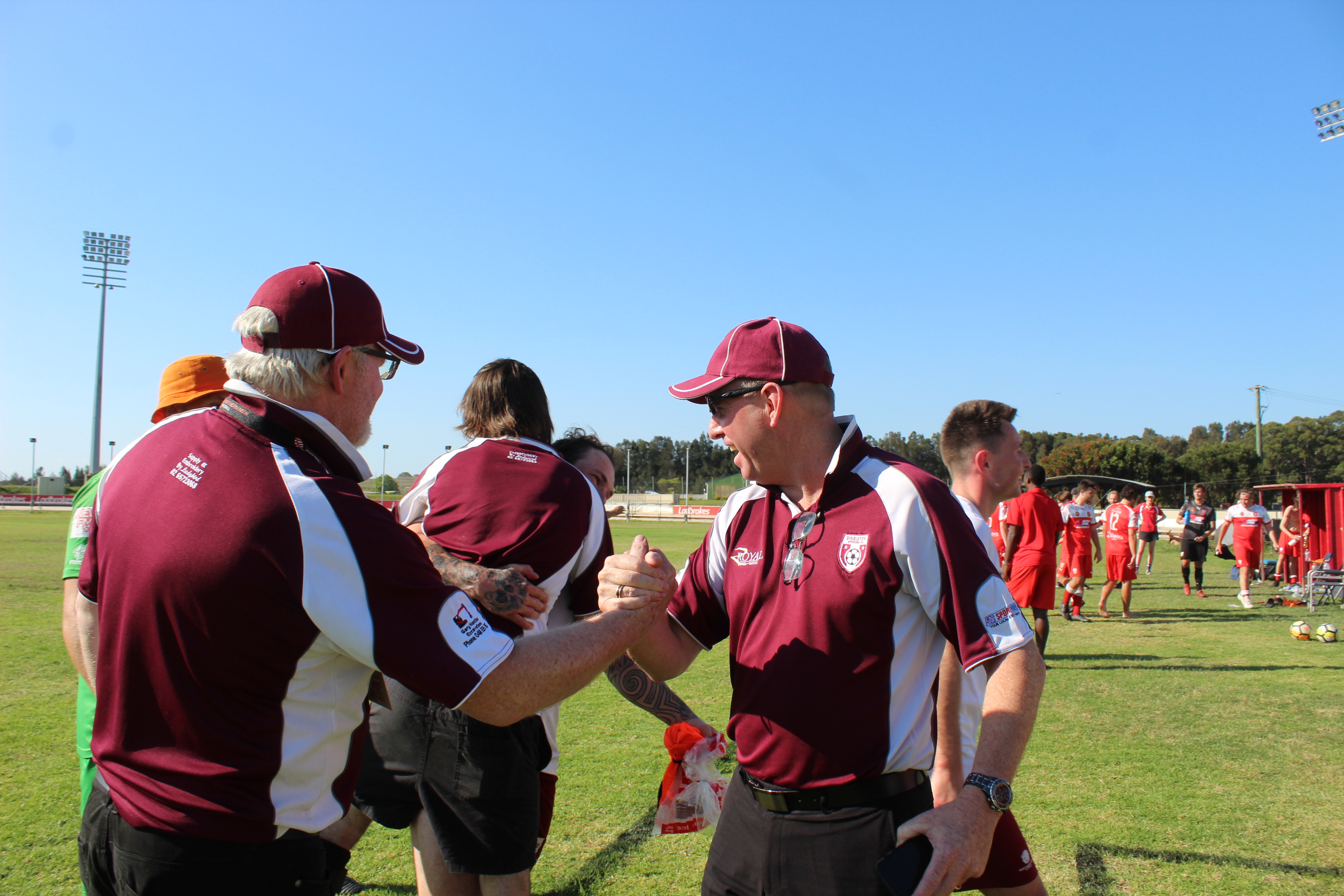 Singleton Strikers senior club president Todd Geddes has been over the moon to see his first-grade line-up make its long-awaited return.

Since joining in 1989 he has seen the highs and lows of the club.

At the tender age of 22, he was the team manager of Singleton’s last premiership side in 1992 and went on to serve the club as first grade coach as well as president (for a combined 11 years across two stints).

This Saturday’s home final against Kahibah at Howe Park will mark the end of his memorable journey for the club.

“The secret is out, we are moving to Brisbane,” Geddes told The Hunter River Times on Wednesday.

“My son is already living up there and after 50 years in Singleton I am actually leaving town with the family but hoping to see the boys get up first.”

Geddes will be at Howe Park from 8am this Saturday to prepare the rooms for three games across the three senior levels.

At 2:30pm all eyes will be on the Strikers in their final against Kahibah.

If successful, they will play New Lambton the following week for a spot in the grand final.

“We came very close five years ago and missed out on the semi-finals by one point,” he recalled.

“I wasn’t as involved with the first-grade side then but it was heart-breaking given the finals drought.

“Whereas now you look around the club and I would drink with anyone currently involved because they are all good people.

“And I couldn’t be happier for Warren who has been secretary for 20 years which is a huge achievement as well.”

A veteran on the field and loyal contributor behind the scenes, Geddes has also become a cult hero in 2020 as the presenter of the club’s ‘RAM ROD REVIEW’ on social media.