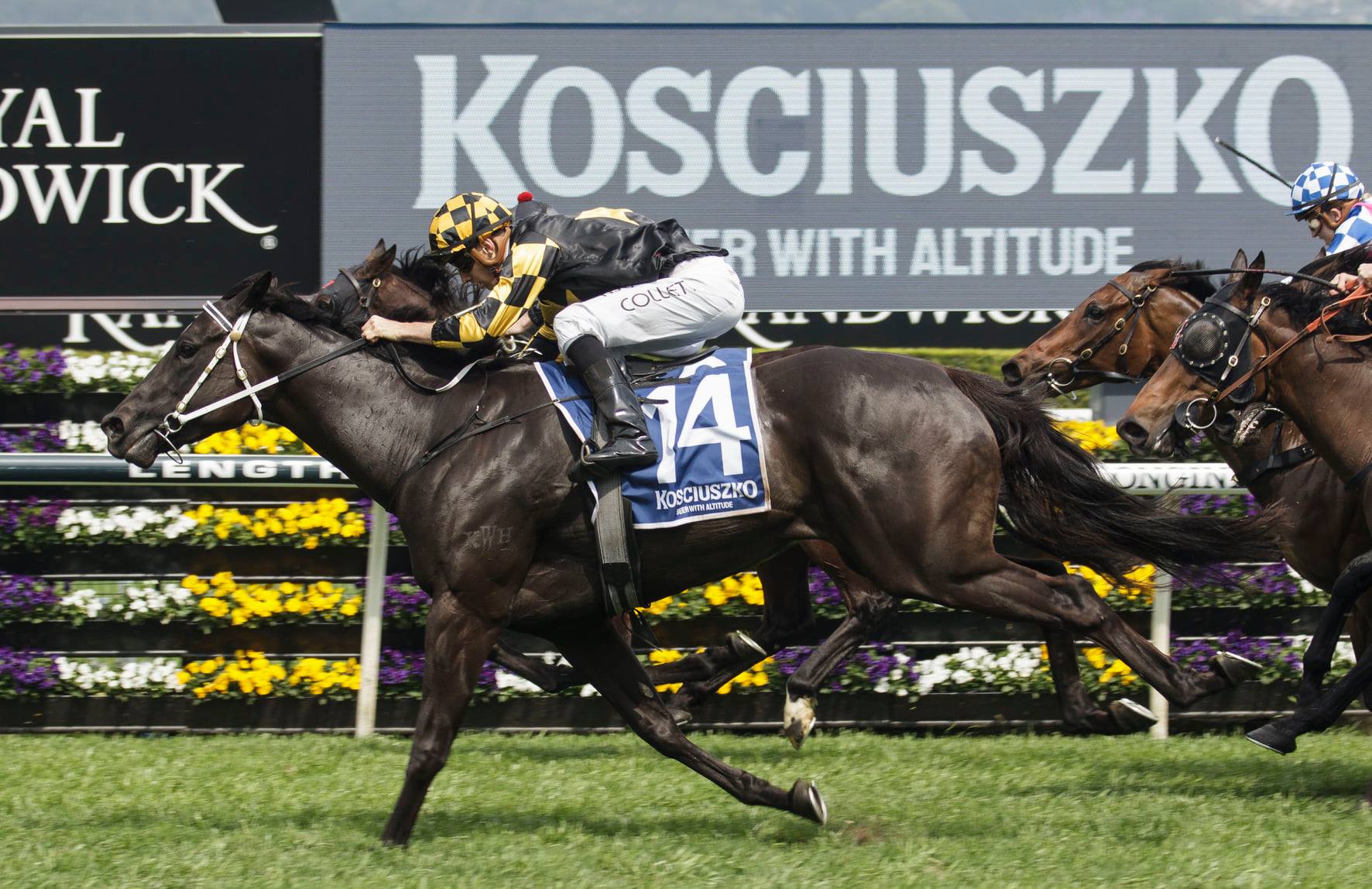 Scone trainer Brett Cavanough remained as cool as his refrigerated setting ahead of his Kosciusko win on Saturday.

“I think I’m too old to get nervous anymore,” he told The Hunter River Times while working out the back of the Aberdeen Celebrations last Tuesday.

His four-year-old gelding ‘Its Me’ entered the $1.3 million race (the world’s richest for country trained horses) with an impressive 3:3-0-0 record.

And it proved to be a gun ride by winning jockey Jason Collett.

Moments after, Cavanough’s composure was poured with tears of emotion as the trainer was mobbed by well wishes from those around Randwick.

“Obviously, she’s a very good mare. Are you allowed to cry?” Cavanough told the media on hand.

A few days after our last story (published online), he did not want to run his emerging star after a scope found mucus in her trachea last Thursday.

Yet the Racing NSW vets passed her fit and she took over from there.

Initially, he thought she would just win the race with ease before the setback which then clouded his mind with doubt.

And he was worried in the run.

“When he went into traffic, into a black hole on her I thought ‘well, we’re in some trouble here’,” he concluded.

“But gee whiz he did a bit of campdrafting to get out and he got the job done.”

Sadly, the winning horse (which has collected $816,000 in prize money) will no longer be able to ride the $7.5 million Golden Eagle (1500m) at Rosehill Gardens this Saturday after suffering a tendon injury.