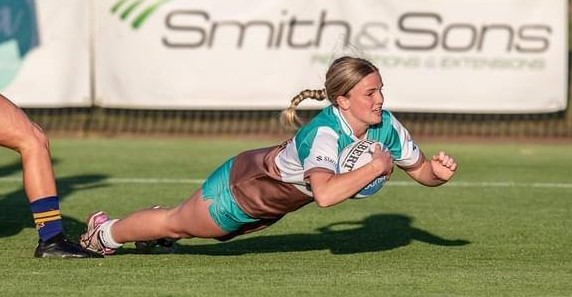 Sophie Clancy had a 24-hour period like no other last weekend.

The talented Singleton teenager guided the Hunter Wildfires to a Jack Scott Cup Division 2 title on Saturday when setting up an early try in the 29-25 victory.

She would combine with Anika Butler for the sealer in what proved to be a historic day for women’s rugby in the Hunter Valley.

Matilda Jones was named as the player of the final.