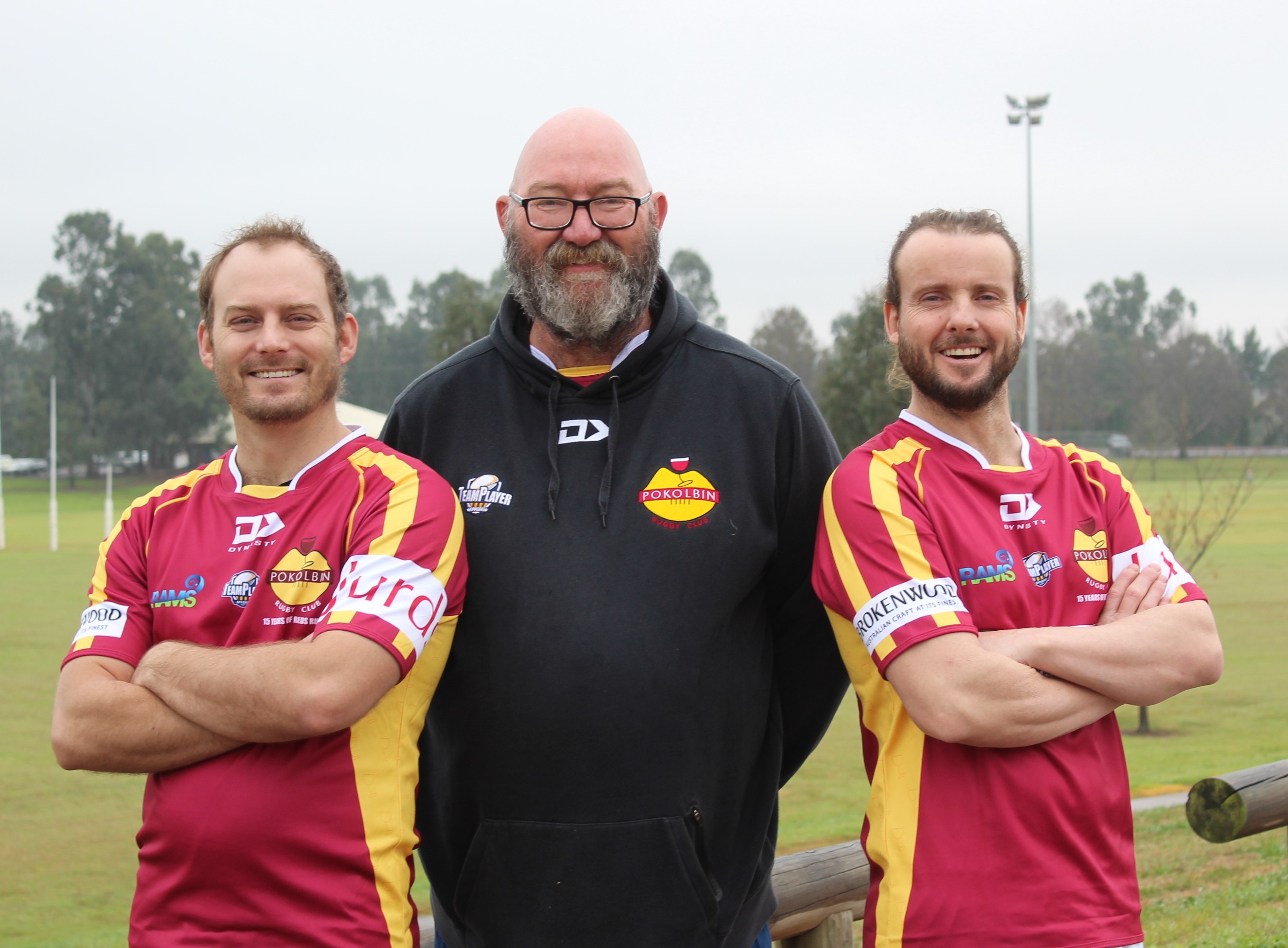 Finals campaign comes to an end

The Pokolbin Reds were unable to qualify for this Saturday’s grand final.

However, you still could not have found a prouder figure than head coach Michael Doody who made sure the Reds were able to participate in the 2020 Newcastle Hunter Rugby Union Divisional season after their 32-10 defeat to minor premier Waratahs.

“In what has been a year with more down than ups the boys always wanted to get on and play some rugby for 2020,” Doody explained.

“The team played to the final whistle with the same spirit they played with through the shortened late season.

“They never gave up and were in it till three quarters through the game.”

Pokolbin celebrated memorable wins throughout the year, including their 29-5 victory over Griffins in Round 2, while Jacob Meredith became the fifth player in club history to play 100 games. The Waratahs will now play Medowie in the season decider.

“Congrats to Waratahs and good luck this week in the grand final,” he concluded.