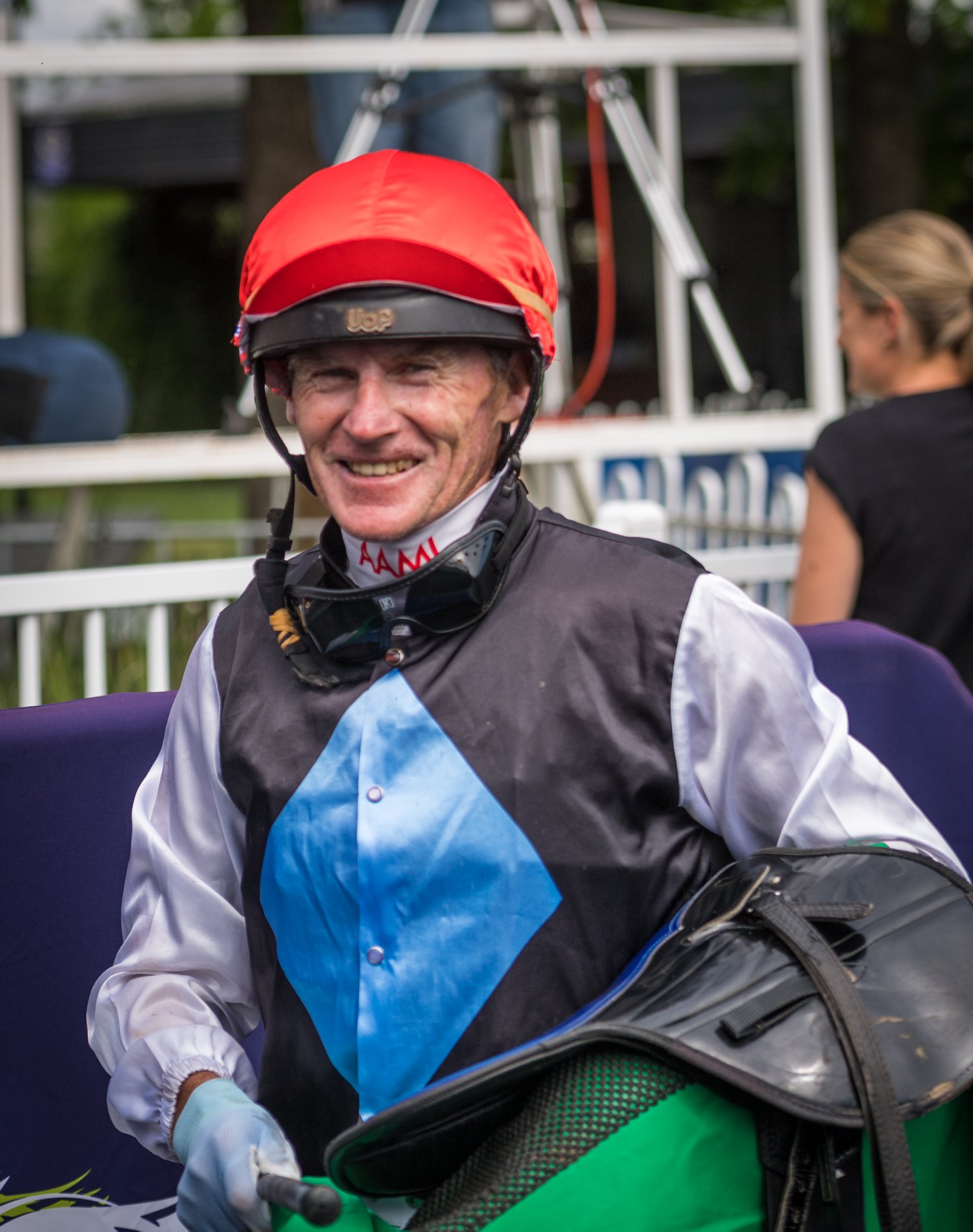 One of the closest finishes of the week took place in Muswellbrook on Monday.

In a dive for the finish ‘Forbidden’, ridden by Robert Thompson for Stephen Gleeson, prevailed in the ‘Race 4 Gold Sponsors Club On Sale Now Maiden Plate’ 1280m.