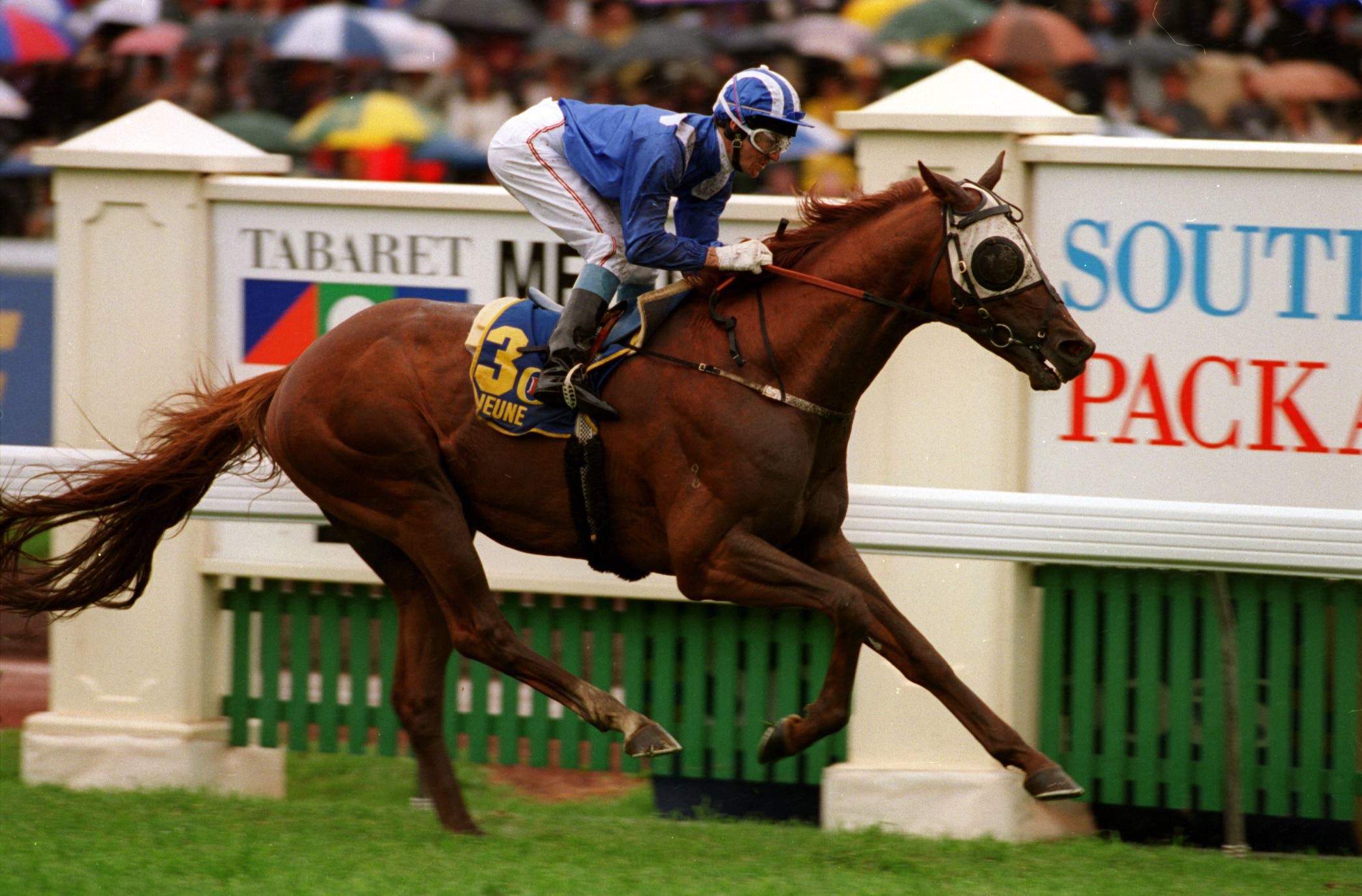 Jye McNeil has capped off a memorable 2020 on Tuesday by adding his name to the coveted list of Melbourne Cup winning jockeys.

The 25-year-old, who rode Twilight Payment to secureLloyd Williams’ magnificent seventh Cup victory, was born shortly after another memorable chapter in the race’s history.

“It was a lifelong dream,” Harris told One Agency – Lindy Harris in the latest Meet the Locals column.

“Whether you’re a jockey, a trainer or a breeder, everyone in racing wants to be a part of the Melbourne Cup.

“But to win it, well, that’s just another thing again.”

Harris was a last-minute selection by Hayes after the Melbourne Cup barrier draw on Saturday night, prior to the race on Tuesday.

That Saturday, Jeune had been ridden by the jockey Shane Dye.

“Jeune was a very quirky horse and had a bad habit of giving jockeys a very torrid ride,” he continued.

“He wanted to pull too hard and run too hard.