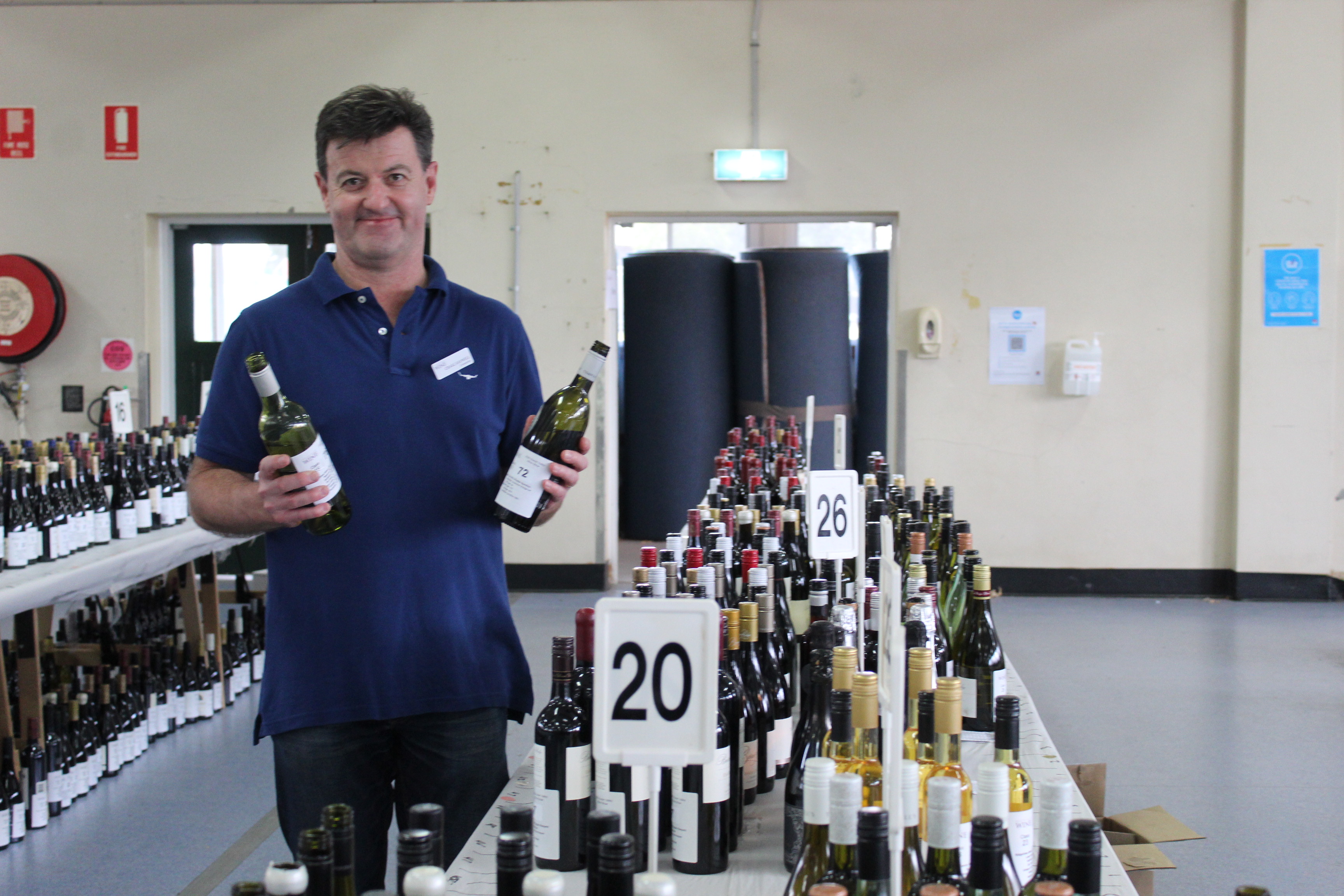 Pokolbin’s Ben Ean Cellar Door will play host to the who’s who of the Hunter Valley wine industry this afternoon.

The typically grand Hunter Valley Wine Show Celebration Lunch will be held in a reduced format (limited to a crowd of 100).

“The entries this year are down 10 per cent due to the 2020 smoke affected vintage,” Hunter Valley Wine Show president Craig Saywell explained.

“The smoke taint was a new challenge and a lot of the producers spent a lot of money getting their grapes tested.

“A lot of them did not pick and opted not to make the wine and that is a pretty accurate indication of what the industry has done.”

Last year the Wine Show had 80 entries for 2019 Semillon however this year’s 48th edition of the Show only 30 entries due to the recent bushfires.

Last Wednesday and Thursday the wines were tasted by a strong panel of experts led Ian Riggs.

He has been involved with the show since its 12th event in 1984 and enjoyed the return to the head judge’s seat (after Sarah Crowe was unable to travel from Victoria for her third and final year in the role).

“There is much joy in terms of the quality of the wine that has come through,” he explained.

“Wine makers recognise the difficulty with smoke taint, and they would not jeopardise their reputation by putting wine in a bottle that they don’t stand behind.

“So, for the 30 2020 Semillons that we judged, they probably had the usual amount of ferment issues and other issues as opposed to just pure smoke taint.”

Mr Riggs also paid tribute to the event’s committee for persevering and planning the event throughout the year.

“It would have been a shame if we could not highlight the industry by having this event so hats off to the wine makers who have supported this.”