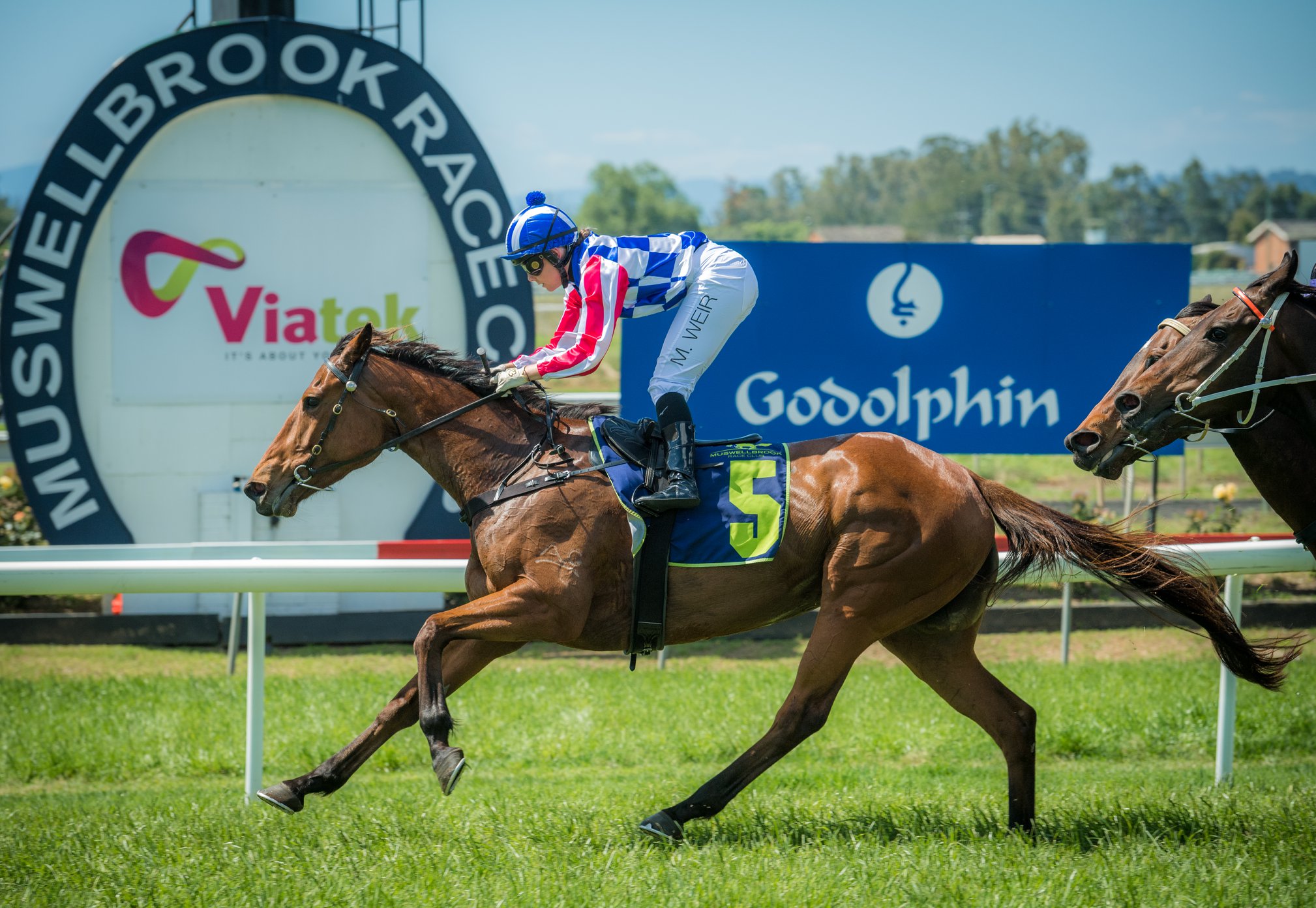 The home trainers recorded five wins on the day out of seven races.

Lower Belford based trainer Todd Howlett had a race to race double taking out races 2 and 3 including the Mayor’s Cup (1750m) with emerging stayer ‘Souchong’.

Yet it was his first victory, the Race 2 Wear Parts Services 4YO+ Maiden Plate 1000m, which had an interesting back story.

“She (Makana) had had a bit of trouble and some knee surgery but thankfully today was a success and it was good to have Aaron (Bullock) on being my old apprentice,” Howlett told The Hunter River Times.

“Mikayla (Weir) won on ‘Souchong’ and then had another win later on in the day which was good.”

Stephen Gleeson was the next local winning trainer in Race 5, the Remington Motor Inn Class 1 Hcp (1450m) with ‘Forbidden Palace’.

Aided by a masterful ride from veteran jockey Robert Thompson, Forbidden Palace came from last on the turn to finish fast and win by nearly half a length.