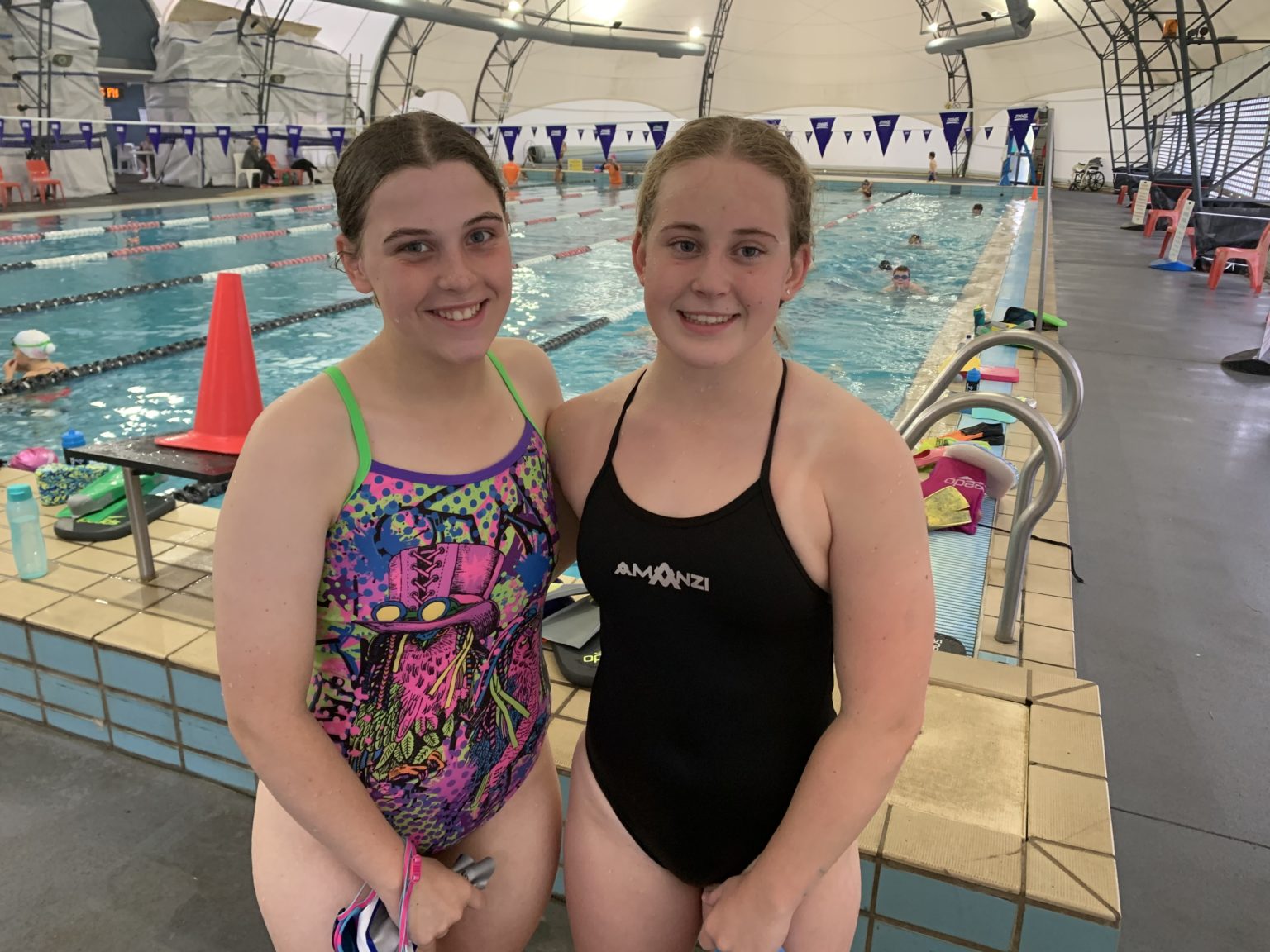 Two local swimmers could not help but make waves in October.

“It was a really good experience and now I’m looking forward to Saturday’s time trials in Singleton,” Jimmieson told The Hunter River Times.

“She did it in an hour and ten minutes and considering we have been going through Covid we have lost a lot of that endurance training so that was a great result,” Geale explained.

“Next year the nationals will be in Penrith in January so there’s two good points out of that.