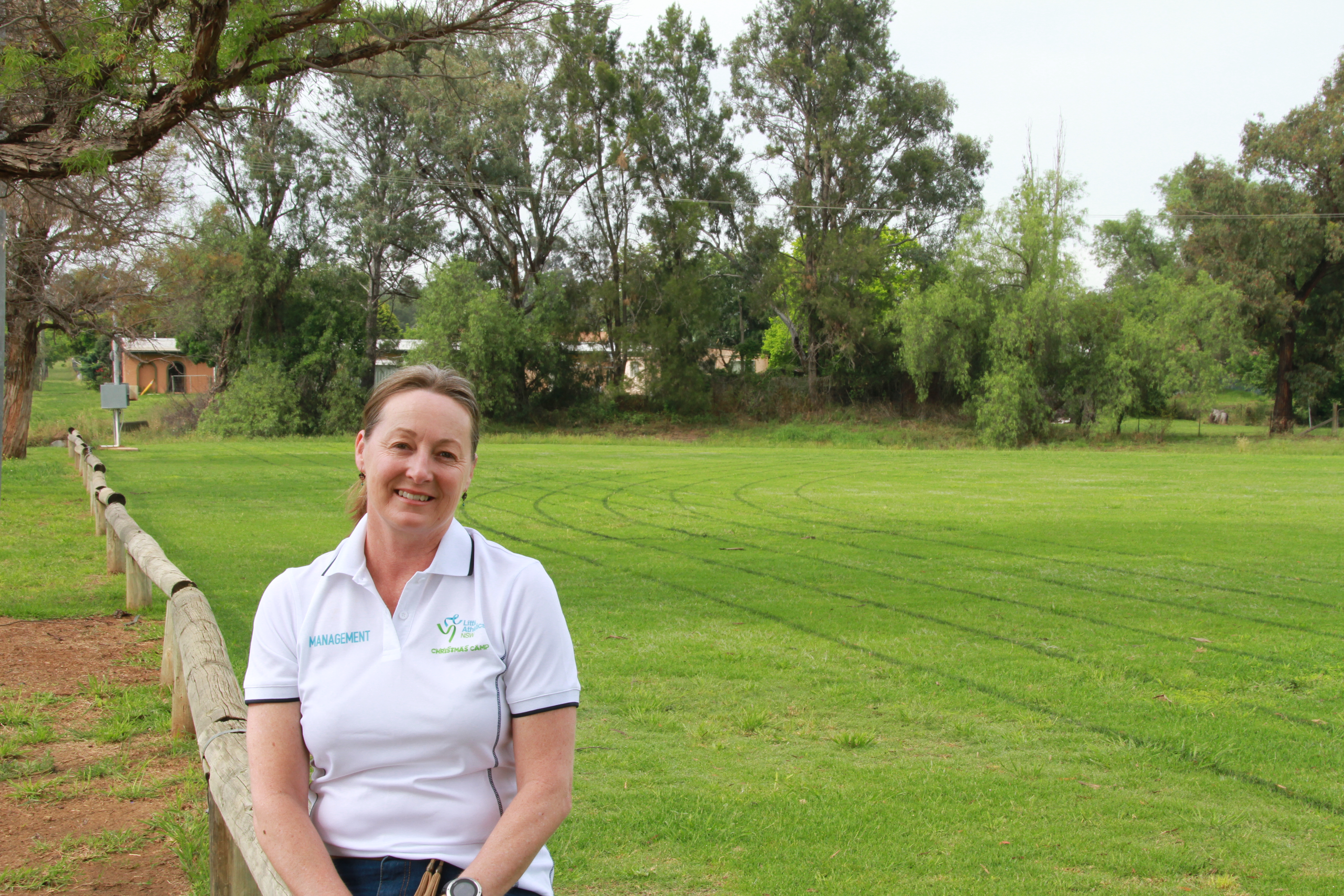 Women shine in the Upper Hunter

More than a dozen women from the Upper Hunter Shire have had their names included on the 2020 Hidden Treasures Honour Roll by the NSW Department of Primary Industries Rural Women’s Network.

One of this years inductees is Tash Taaffe from Merriwa who has been president of the local Little Athletics club for 10 years.

“I got the gig by default,” she laughed.

“It was one of those community meetings where like two people rock up and it was like do we shut the shed for good or do we keep going and I just went ok, I’ll have a go.”

Mrs Taaffe gets as much out of being involved with the club as the children taking part do, getting a real buzz out of watching them thrive and succeed in their own personal ways.

She has even managed to engage with the youth to a point where they have a roster of junior coaches that have come through the age groups and want to stick around.

“I celebrate those kids and I was absolutely thrilled that the person who got young achiever alongside me for the whole shire was my junior coach Jackson,” she said.

Encouraging people to volunteer can be challenging, but community involvement is something Mrs Taaffe is equally as passionate about.

“You have got to keep your ears open, there is talent out there,” she said of finding new recruits.

“You just have to pitch it in a way that it’s a win-win, you don’t want people to be overwhelmed by volunteering but if they can do a little bit you just take that.

“You’ll find that you get more out of it than you ever thought you would, the reward is much greater than any time that you put in.”

Other Upper Hunter Shire residents who have been placed on the 2020 Hidden Treasures Honor Roll are;