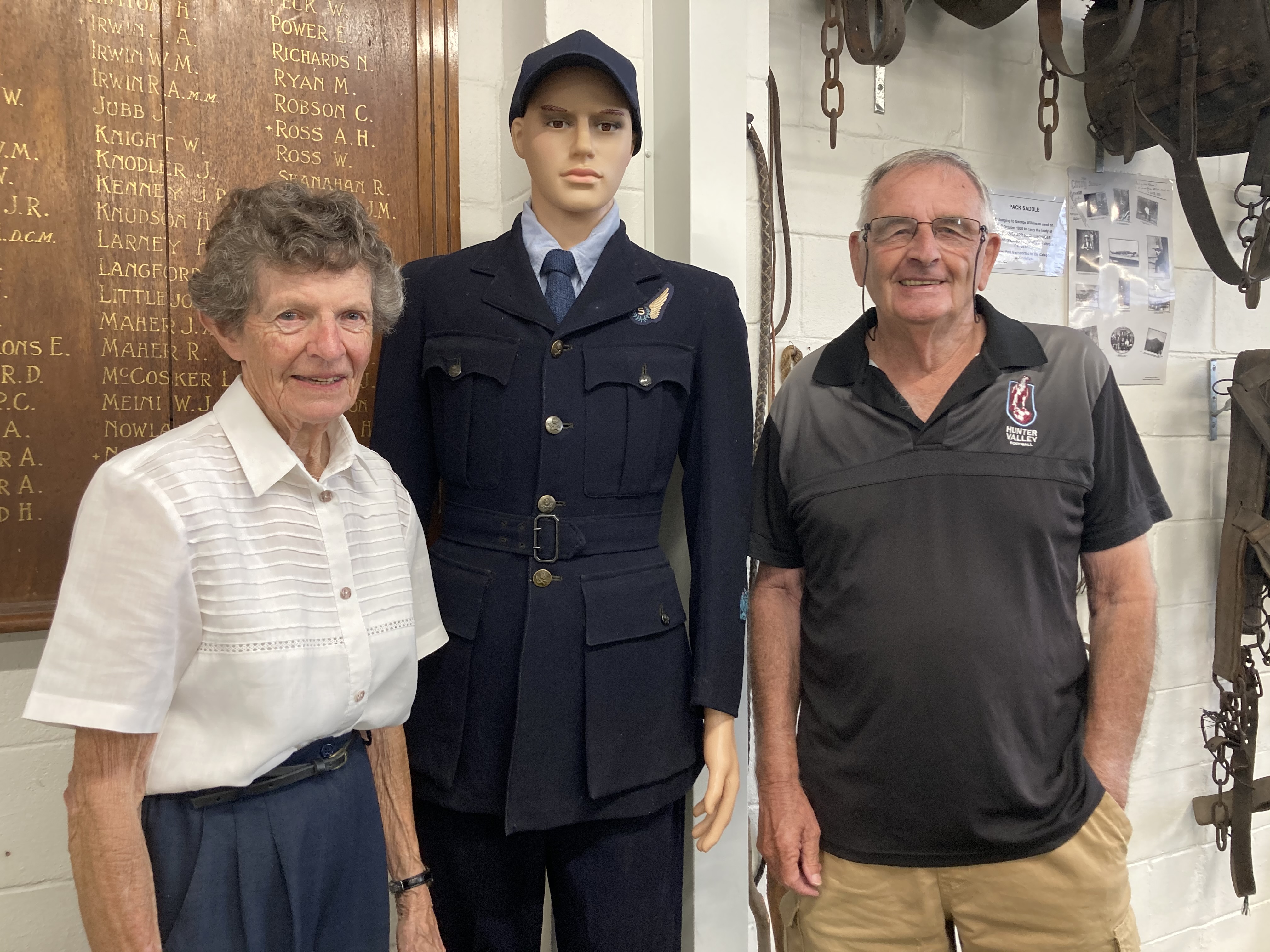 Interest in History is Growing

Mick follows on in the role from Peg Moore who has held the position of president for nine years.

Traditionally, president is a position that can only be held for five years but Peg did such a great job that no one wanted to take over so she held it for a further four years before finally convincing Michael to take on the role.

Michael says, metaphorically, he has big shoes to fill and is pleased Peg continues to offer executive support in the role of vice president.

The past 12 months have been an interesting one and Michael tends to think that people have become more interested in their immediate surroundings.

“We have had quite a few enquiries from people wanting to know the history about their own home and the local area,” he said.

“Even if we don’t have the photos they are getting copies of old photos and using them as decorations for their own homes,” he said.

Singleton Historical Society was formed in 1960 but in 1963, when the community wanted to re-enact the railway centenary, a space was made available at the existing museum building in Burdekin Park that had been used by Singleton Council.

When the council office moved to its second home in George Street, the society was gradually granted more and more space within the building and now it is the sole occupant and home to an eclectic collection of Singleton historical items.

New members are always welcome and can just come along during opening hours on Tuesdays from 10am to 1pm and weekends from 12noon to 4pm.