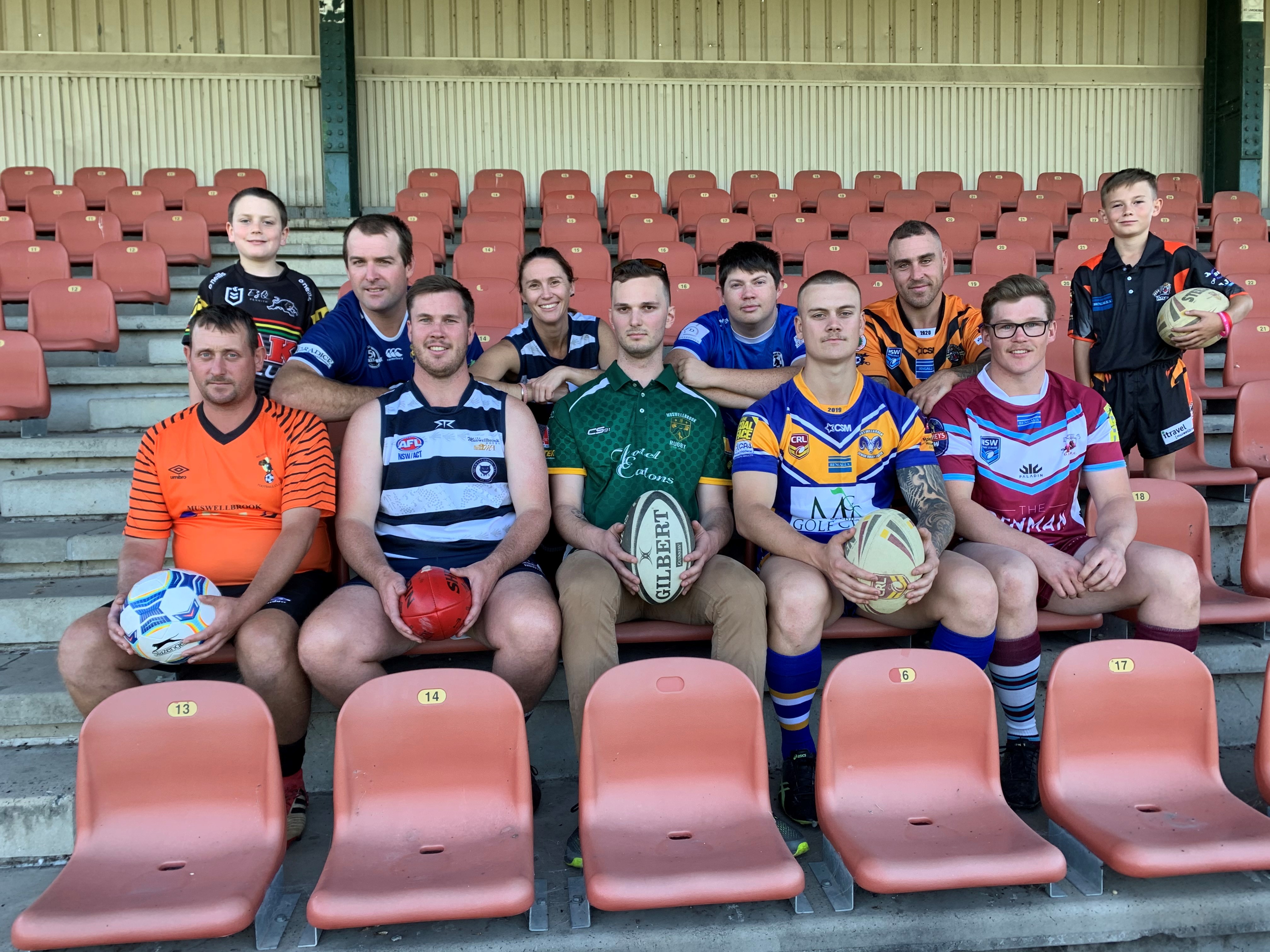 We have been left waiting for more than a year.

Thankfully, our local football heroes are ready to return to the field.

Muswellbrook and Scone’s senior football teams will return to the field this month after being left in the wilderness in 2020 due to the coronavirus pandemic.

Rugby League fans are rejoicing for the return of Group 21 with five teams locked in for this year’s first-grade competition.

Powerhouse Scone Thoroughbreds, led by Justin ‘JJ’ Apthorpe, have attracted great numbers to their pre-season training program while the Aberdeen Tigers, who celebrate their centenary year in 2021, will also be a force when they play host to the Scanlon Shield on Saturday, April 17.

To add to the narrative, the Denman Devils faceoff against Muswellbrook Rams in the following weekend’s opening round. Such has been the passion displayed by the Rams’ new recruits such as former Newcastle Knight Jayden Rosenberg, they continued to train with their juniors on Good Friday.

“We just want to keep building the juniors up so, with less than a month to go til Round 1, we kept training on the morning of Good Friday,” Rosenberg told The Hunter River Times.

After back-to-back Newcastle Hunter Rugby Union Divisional titles in 2018 and 2019 the town’s rugby heroes hope to make it three in a row in 2021.

Sadly, they were unable to hold off Scone in last month’s trial match. The Brumbies, led by playing coach Zach Allbon, will commence their Central North Rugby campaign against the Gunnedah Pirates next week before returning home on Saturday, April 24 to host Walcha.

The Muswellbrook Cats’ two senior sides will both return to the AFL Hunter Central Coast competition this month after cancelling last year’s season after Round 3 due to a predicted second covid lockdown.

A total of four Cats players, including Natalie Heard and premiership defender Emma Knowles, already played for the Hunter representative side on Sunday and are ready to run out for their season opener against the archrival (The Entrance Bateau Bay) next week.

The world game will also return to the region at senior level.

For the first time in this newspaper’s short history, the Scone Mustangs all-age team and the senior line-ups from the Muswellbrook Eagles will return to the park in 2021 as well.

After a successful 3-2 trial match victory over Greta-Branxton last month, the Eagles will commence their official 2021 campaign this Sunday afternoon (see page 35).

We hope both clubs can replicate the success of the Singleton Strikers’ 2020 Northern League One campaign in their respective leagues.