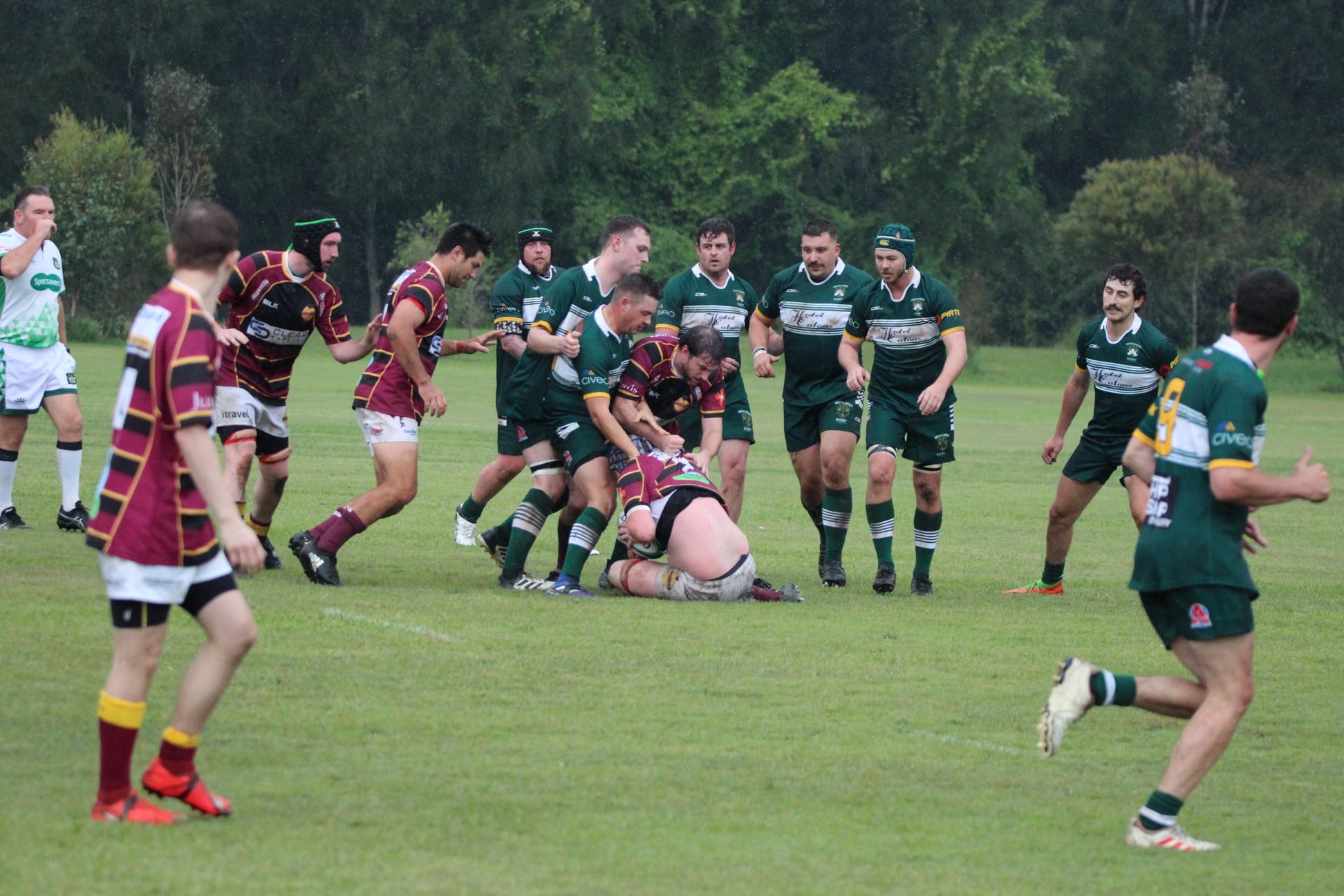 The Muswellbrook Heelers will aim for a 2-0 start to the season when they travel to Singleton Army this Saturday.

The Newcastle Hunter Rugby Union Divisional powerhouse opened the season with a hard fought 12-10 win over Pokolbin at St Phillips.

Co-coaches Cameron Young and James Hawkins scored the visitors’ tries before the Reds trimmed the margin to two points with the final play of the day.

“It was a tough slog and quite wet conditions,” Young told The Hunter River Times.

“We went down with no bench, played with 15 until halftime (until Mitch Serhan came straight from work) and were down to 13 players at one stage.”

Italian recruit Giacomo Solandi will be in doubt for this weeked’s clash against Singleton Army Lions following his hand injury on Saturday.

“As for Singleton Army, they are generally a fit, fast and strong side with a lot of numbers so we will get into it hopefully early,” Young concluded.

“Our biggest thing was we played that trial game against Scone about a month ago and it gave us an idea of where our fitness had to be.

“It has improved above and beyond since.”

IN OTHER NEWS the Scone Brumbies were held to a single Caleb Taylor try in their 64-5 season opening defeat to the Tamworth Pirates.

The Brumbies will now play host to Walcha in their first home clash of the season this Saturday.