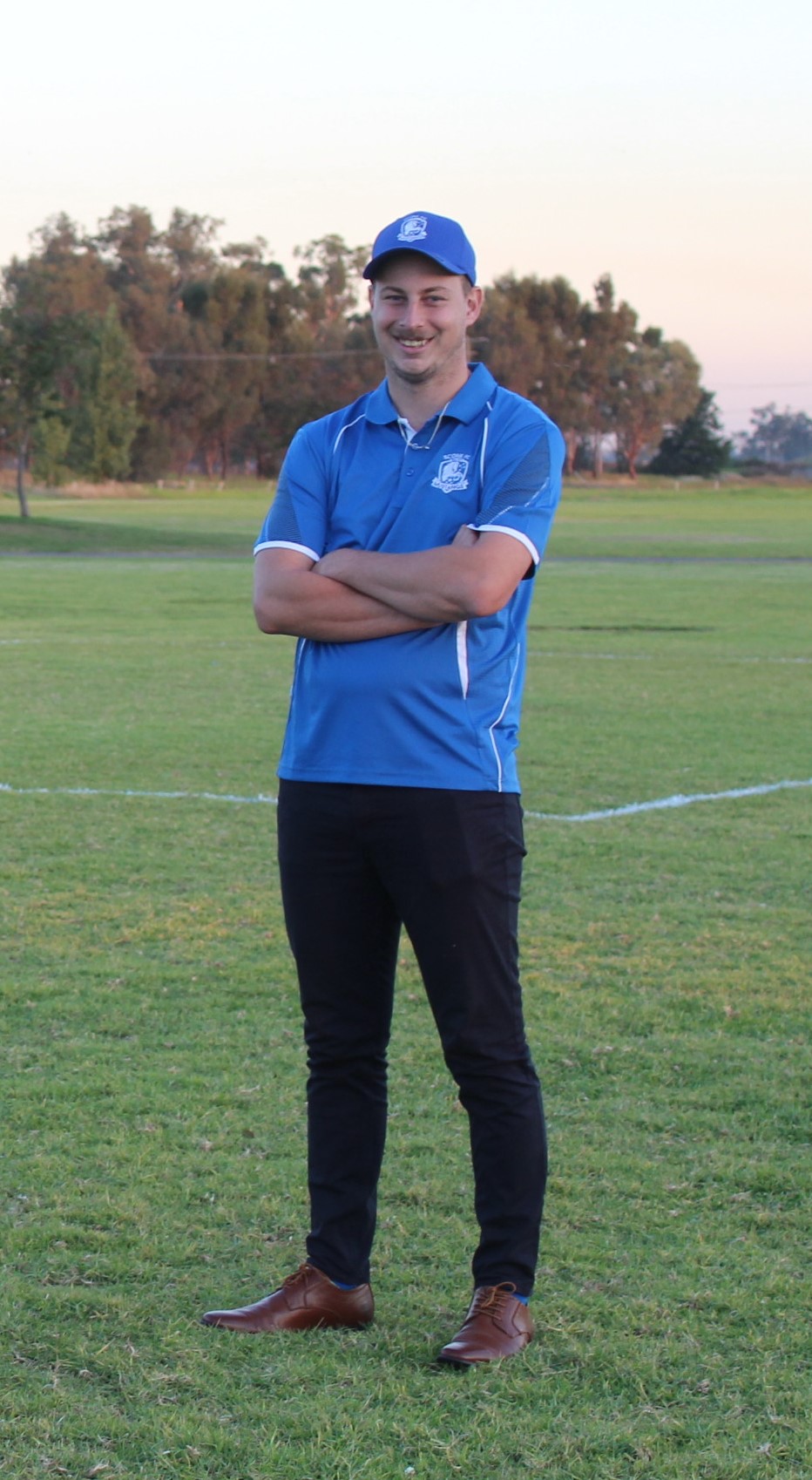 Eagles and Mustangs in Finals Contention

The world game remains alive and well in the Upper Hunter.

The Muswellbrook Eagles will be familiar with their Charlestown opponents by this Sunday evening.

The Eagles will face off against the club at Charlestown Oval on Sunday only four days after they hosted them under lights this week.

At the time of printing, the Eagles sat fifth on the table thanks to a recent 7-0 win over West Wallsend and a 2-2 draw with Morisset at Auston Oval on Sunday.

Earlier in the afternoon, the Eagles reserve grade side celebrated a 6-4 win.

After a season opening 5-2 win against Maryland Fletcher in the Interdistrict F competition, the Scone Mustangs have fallen to third on the table.

Suffering a 5-1 defeat to Medowie, the Mustangs will now return to the Bill Rose Sports Complex this Saturday to play host to Edgeworth.

They will welcome back second year recruit Bibek Shrestha against the undefeated Edgeworth line-up (likely to line up in defence).